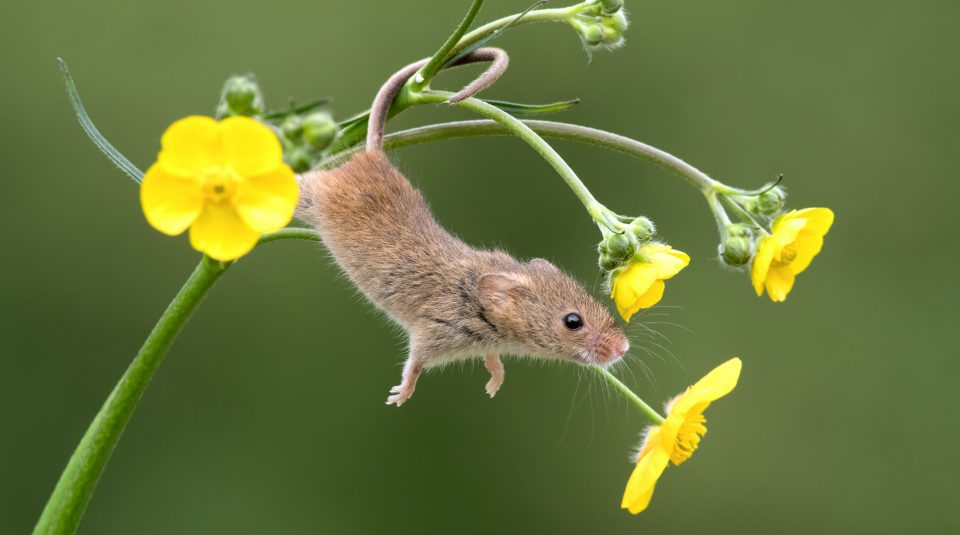 Sometimes all we need on a bad day is just to see some animals being cute and hilarious. Animal world is fascinating, and it comes with its endless plethora of facts that can warm up your heart just when you need it.
We have compiled a list of adorable facts about animals that we hope will make you smile:

#1. Cats think of humans as equals

The reason there is a significant difference between cat behaviour and dog behaviour towards humans is because cats don’t see us as their owners, but as equals. When they rub their heads against your leg, that means they are accepting you into their cat family.

Here are 12 reasons why cats are better pets than dogs.

Sea otters are so adorable. They mate for life, and when they are sleeping in the water they hold each other’s hands so that they don’t drift apart during the night.

#3. Dogs sneeze while play-fighting to show they don’t want to hurt you

According to dog behavioural scientists, dogs sneeze while play-fighting with other dogs or humans to show that they mean no harm, and it’s all in good fun.

#4. All the female elephants of a group celebrate the birth of a baby elephant

Elephants live with close family groups, which mostly comprise of females as the males are often wandering about. So whenever a baby is born, rest of the herd rushes towards the mother and surrounds them to protect them from any danger. Then they lift up their trunks and start trumpeting to announce and celebrate the baby’s arrival.

#5. Your dog dreams about you

According to an evolutionary psychologist from Harvard, all mammals dream about the things they are interested in. And since your dog is extremely attached to you, it’s highly probable that your dog is dreaming about your face, your smell, and playing with you.

#6. Harvest mice who sleep inside flowers

Have a look: 11 Award-winning photos from Comedy Wildlife Photography awards.

#7. Dolphin mothers sing to their babies

Researchers have found that mother dolphins sing a “signature sound” to their babies while in the womb, and keep singing it for two weeks after birth. Scientists say that the “signature sound” is actually a unique name for every individual, and it is used by them to identify each other.

Mothers sing this sound to their babies so that the babies can learn to locate their mothers in the ocean.

#8. Dogs in movies are given CGI tails because they can’t stop wagging their tails during shooting

During the shooting of films and shows, most dogs just can’t “act” according to the scene because they’re just so happy to be on the set and can’t stop wagging their tails. To make the dogs look serious or threatening, they are given CGI tails so that the “acting” of the dog is fit with the scene that is being shot.

Also see: 14 animals with threatening auras captured on the camera at the wrong time.

#9. Penguins propose their mate with a beautiful pebble

Penguins mate for life, and they even spend time in finding a beautiful pebble that they give to their partner while “proposing”.

Did you know that penguins are named “formal chicken” by the Internet due to their appearance of wearing a black coat over a white shirt? Check out 30 hilarious Internet names for animals that will make you laugh.

#10. Cows and goats have accents depending on where they live

British researchers found that cows and goats have a distinct “accent” that is similar to their siblings and close family. The “accent” changes when they move away and they adopt the “accent” of the their new peers when they start mingling.

Check out: 22 hilarious photos of animals riding other animals.

Seahorses also mate for life, and while swimming in the ocean they lock their tails together. Not only it is because they are loving towards each other, but also because seahorses are bad at swimming and they need to stick together if they want to survive predator attacks.

#12. Dragonflies and Damselflies create a heart with their tails

While mating, a dragonfly and a damselfly would join their bodies in such a way that their tails bend to create a heart.