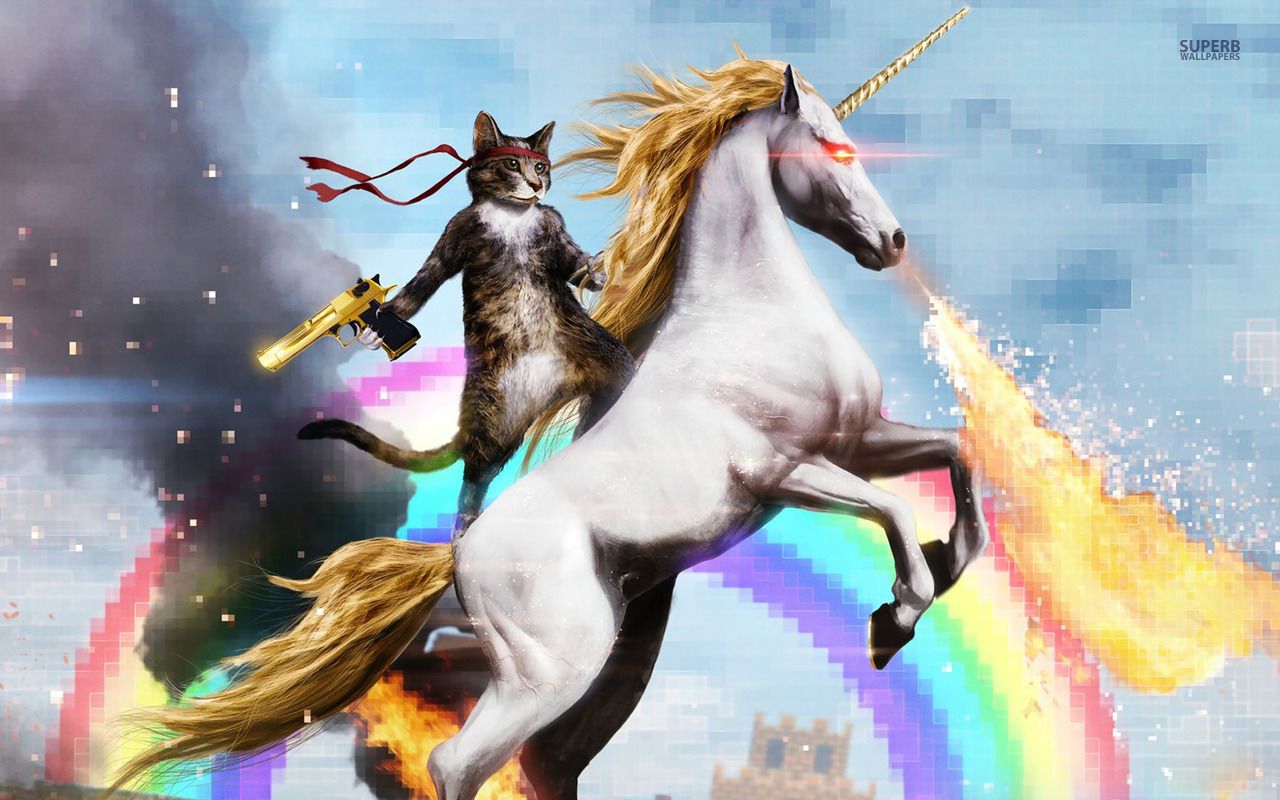 Do you prefers cats or dogs? What happens when your friends argue that dogs are better and shove an article in front of your face?

But people have had cats and people who have loved cats know that cats are just a lot better than dogs. It’s far more rewarding and satisfying to have cats. Cats don’t take up much of your time or energy, but they are still lovely little goofballs who brighten your days and nights with their presence.

Here is a list of 12 reasons why cats are just the best, and dogs don’t even come close:

#1. Cats are low-maintenance in every possible way Cats are low-maintenance, not only in terms of money, but they also save your effort and time. Buying or adopting cats is generally cheaper, they need lesser number of toys, less of your time and attention. Cats are much smaller than dogs and they also take up less space in your house – just give them a litter box, a cat bed, and you are set.

#2. Much cleaner than dogs

Cats are experts in the art of grooming, and their tongues are barbed in such a way that it can lick off dirt and grime so efficiently from their fur. They lick themselves and other cats, so they don’t really need you to groom them. Cats always stay clean, and they don’t smell. Now, compare that to a dog that needs washing and combing and grooming so frequently.

While dogs need to be walked out every time they have to poop, cats are daft at taking care of this business on their own. They’d either go in the litter box, or they can even use your toilet, and when they are outdoors they don’t need you to be picking after them as they’ll bury their droppings under a heap of dust or leaves or anything they can find.

#4. They keep your house clean

Cats love to hunt mice, lizards, bugs, and even flies. Pretty much everything that enters your house, perishes in front of this ninja death machine. Also, while you’ll find dog hair in your bed and couch and almost everywhere else – cats leave no trace and no trail of them ever being there. Not only cats keep your house free of pests, they also create no mess at all!

#5. Being loved by a cat is truly special

While dogs earn the tag of being affectionate pets, which they are – but cats are always stereotyped as cold, aloof, and uncaring. None of this is true. Dogs are usually nice to everybody, and cats just don’t care about most people. So if a dog loves you, then it’s probably because the dog is nice. If a cat loves you, you must have done something to deserve it. You have to earn the love of a cat by building up a relationship of trust, and it’s just more rewarding.

Cats are independent animals who are not needy or clingy, and they know how to take care of themselves. Most of the cats need their alone time, their personal space – and they understand yours too. They just know when not to bother you. If you had a long day, you can just come home and relax without worrying about entertaining your cat.

#7. Cats have a better fashion sense

You’ll never see a cat wearing anything like that, ever. I have no idea how dogs allow themselves to wear such questionable clothing. Cats, on the other hand, will rip that abomination of a clothing to shreds.

#8. Cats are quiet and maintain peace in the house

Cats spend most of their day in sleeping, and even when they are awake they don’t make much noise. Cats move around without making a sound, and their vocals are limited to meowing and purring occasionally. Now think of how much noise a dog makes, panting and running and barking – and then your neighbours complain.

#9. Cats teach you the most useful lesson about love and relationships

While most people use dogs are mere toys, playing with them at all times with no concept of boundaries or personal space. Those same people dislike cats because they can’t treat cats the same way. Being with cat is not at all like having a toy, but it’s more like having a level-headed friendship and relationship. With cats, you have to consider the concept of consent, their level of interest in spending time with you, along with boundaries and personal space – and that teaches you how to have a healthy relationship with a human being in a way that is not harmfully obsessive or possessive or clingy.

#10. Cat people are smarter than dog people, according to science

People who have cats are found to have higher emotional intelligence as well as intellect. It is said that dealing with cats requires more maturity, and people with cats usually score better in exams, studies and pretty much everything else. An explanation of this could be that it is usually these kind of people who prefer having cats because it doesn’t take much time or efforts.

#11. Cats make it more likely for you to get a date

Women have often said in surveys that they’d consider prefer dating someone who has a cat rather than someone who has a dog. Reason? Same things we have discussed before. People with cats are considered to be more intelligent, more in touch with their emotions, more understanding of relationships.

#12. Cats live much longer than Dogs

Cats live for an average of about 20 years, giving you company for much longer than dogs. Which means that you get to spend more time with your beloved animal friend, and there would be fewer disappointments in life of seeing them pass away if you have cats rather than dogs. Selfish, I know. But it’s better to lose your loved ones twice in life rather than losing them four times. *sniffles*