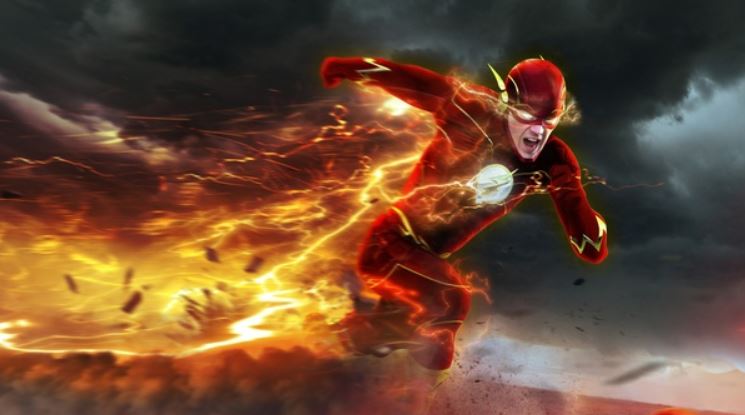 There are some more jaw-dropping speed facts that show off the amazing achievements of humans:

#1. Discovering the fastest speeds in the universe

Light is the fastest entity in the universe with a speed of 1,079,252,848.8 km/h – that is more than a billion kilometers in an hour. Even making this discovery is a great achievement considering that our space technology is not even a century old.

It’s a known fact that if a spacecraft returning from space enters our atmosphere too fast, then the friction with air will cause it to heat up, and then it reacts with the oxygen and catches fire. Despite the obvious risk, NASA’s Stardust spacecraft entered Earth’s atmosphere with a speed of 1.5 million kilometers per hour!

In the recorded history, the fastest human on Earth is Usain Bolt who reached a peak speed of 44 kph during his 100-meter sprint at the 2009 World Championship.

#4. The fastest animals on Earth

The fastest animal on Earth is quite a dodgy topic. Pronghorns are the fastest animals when it comes to running long distances, they can maintain a cruising speed of 56 kph over several kilometers. Cheetahs are the fastest over short distances, some of them have been reported to clock speeds over 120 kph but that lasts only a few seconds. There are many birds that are insanely fast, especially the Peregrine Falcon that can dive at the speed of 389 kph!

For more details, check out: Ranking the fastest animals on Earth, where Cheetah only comes at 9th.

#5. Fastest car in the world that broke the sound barrier

Thrust SSC was the fastest car to break the sound barrier (332 meters per second) in the Black Rock Desert. This car reached the peak speed of 1227.98 kph.

#6. Fastest aircraft in the world

US Airforce Blackbird flew with a speed of 3529.56 kph, becoming the fastest piloted aircraft in history.

#7. Fastest fall for a human

Falling from the sky towards Earth could be a terrifying experience already – but Felix Baumgartner made the world record by falling at the speed of 1357.6 kph.

#8. Fastest roller-coaster in the world

Formula Rossa at Ferrari World in Abu Dhabi is the world’s faster rollercoaster that can reach the speed of 240 kph from 0 within just 4.9 seconds.