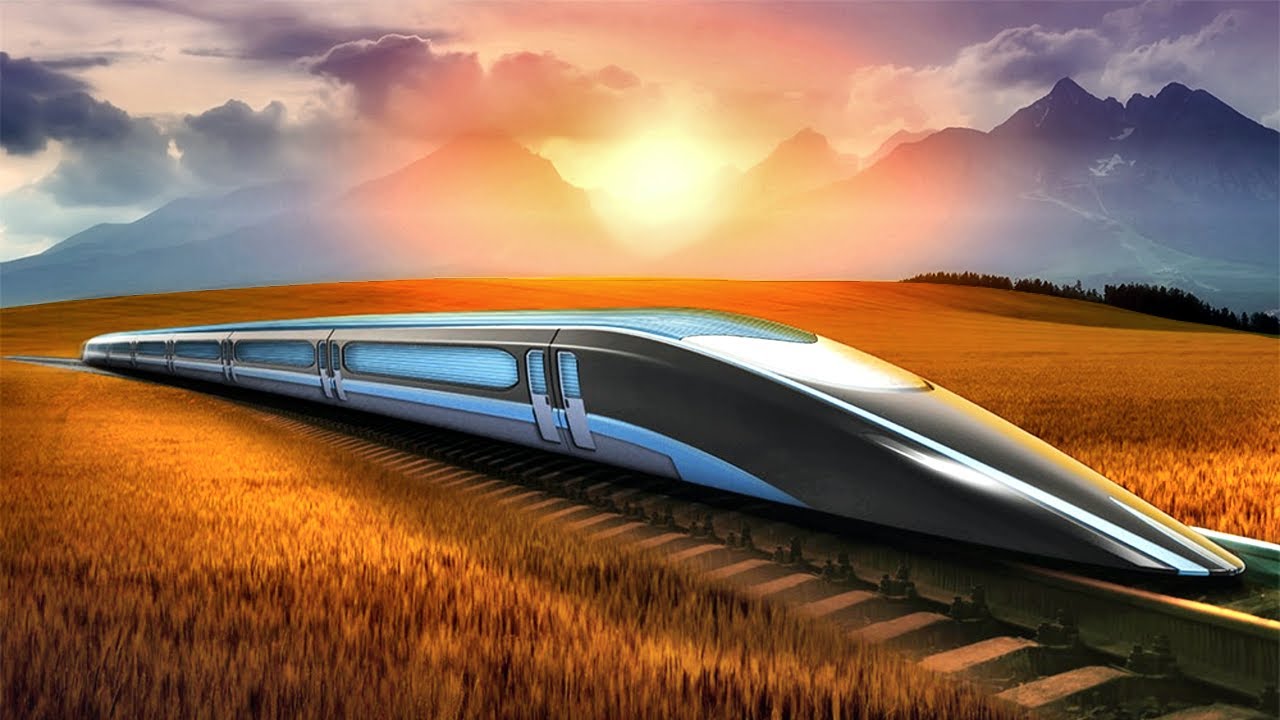 So far, the fastest train in the world is the French TGV that can reach a stunning speed of 574.8 km/h. But that is going to change soon as China launches its “floating” train that would be able to clock 620 kilometers in an hour.

This is why it “floats” over the railway tracks

As reported by the Chinese media agency Xinhua News, this high-speed Maglev train runs on high-temperature superconducting power that makes the train look like it’s floating in the air above the magnetized railway track.

The train is able to “float” because the track and the bottom of the train are magnetized by electric current. These magnets are arranged n such a way that the magnets in front of the train pull it forward while the magnets behind the train push it ahead. This is also the reason why bullet trains offer the smoothest trips.

Sichuan in China is ideal for such “floating” trains

Currently, the development of this train is being done in the city of Chengdu in Sichuan Province. Many scientists say that this geographical region is more suitable than most places on Earth for the development of magnetic tracks.

“Sichuan has rich rare earth resources, which is very beneficial to our construction of permanent magnet tracks, thus promoting the faster development of experiments.”

Scientists and engineers working on this project have designed a 21-meter long prototype for the train, and an experimental track that is 165 meters long.

Professor He Chuan, who worked on the prototype, says that this train would be operational in at least 3 years.

China has the largest high-speed train network in the world – spanning over 37,000 kilometers. Shanghai Maglev is the world’s fastest train that is still working commercially. Shanghai Maglev was launched in 2003, and it can move at the top speed of 431 kph connecting the Shanghai Pudong airport to the Longyang Road in east Shanghai.

They also launched a train that can withstand extremely frigid cold

Another groundbreaking innovation in China has been that they also just launched a bullet train that can tolerate freezing temperatures as low as -40 degrees Celsius. This train can reach speeds of 350 kilometers per hour and would be running between Beijing, Shenyang, and Harbin – for the annual snow and ice festival.