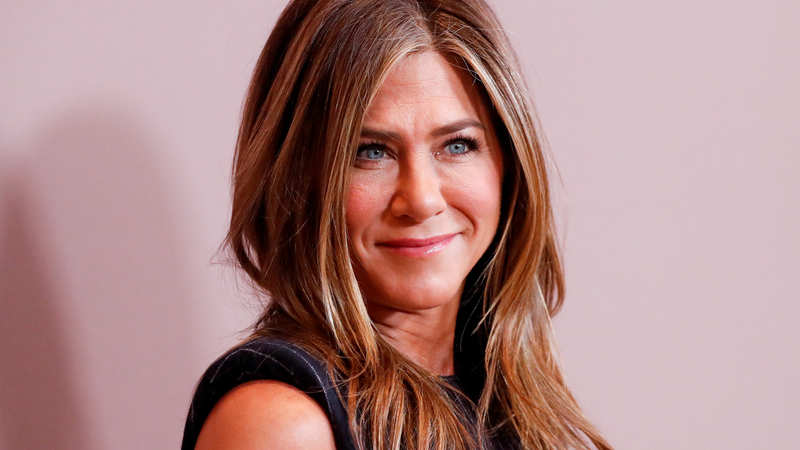 I have a role model and it’s Jennifer Aniston. It’s not her figure or acting skills that have me smitten by her. The kind of impact she has on the whole world is why I worship her as a goddess.

Jen made a debut Instagram on Tuesday and the internet went berserk. She already had about a million on Instagram followers just after 5 hours of her arrival, breaking the world record.

Also Read: If FRIENDS Was Released in 2019: The One Where Joey Voted For Trump & Other Episodes

Guess which is the first photo she posted on Instagram. It was a Friends selfie including her Friends co-stars, a treat for all the series fans out there. The photo has been liked 12-effing-million times.

However, Instagram was not quite prepared to welcome the 51-year old Friends celebrity as the app reportedly crashed. There was an overflow of likes, comments, and obviously love for the Friends star cast.

I swear I didn’t mean to break it… Thank you guys for the kind, glitchy welcome ??

Not only did she break Instagram but she also broke records. Within 24 hours, she already has seven million followers (and counting) to her account.

This is the kind of charisma I’m talking about. You join the internet and all hell breaks loose.

BTW, Friends also completed 25 years of when it was first aired. So, this seemed like a perfect time for Rachel to join the Insta family.

Read: 23 Words from FRIENDS In Google’s Glossary On The Show’s 25th Anniversary

Mathew Perry is now the only Friends star who is yet to join Instagram. God knows what will happen when the King of Sarcasm joins the platform. I think there is going to be a ‘meme flood’.