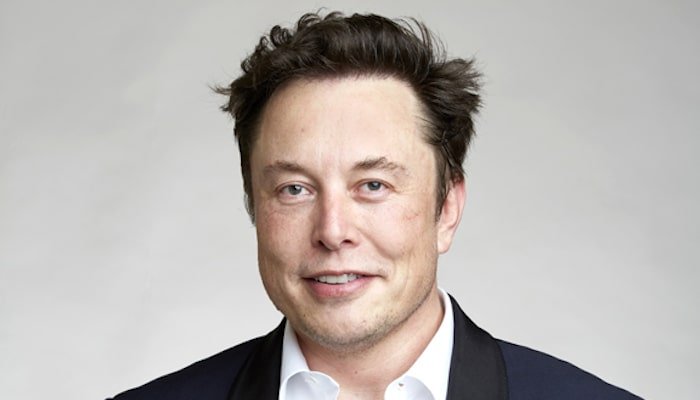 He just surpassed the Amazon CEO Jeff Bezos by $1.5 billion, and now his net worth has crossed $185 billion – according to the Bloomberg billionaire index that tracks the daily changes in the wealth of the world’s top 500 richest people.

This sudden spike in the fortunes of Elon Musk comes after the US Senate was flipped from Red to Blue as Georgia election results swayed in the favor of Democrats. A Blue Senate means that there will be more insistence upon vehicles that use non-conventional fuels – hence the demand for electric cars will increase.

“A Blue Senate is very bullish and a potential ‘game-changer’ for Tesla and the overall electric vehicle sector, with a more green-driven agenda now certainly in the cards for the next few years.”

It is also being expected that a Democratic Senate will grant a tax credit to Tesla – meaning that Tesla will be paying less tax or zero taxes to the US government. It’ll be much similar to how Amazon pays zero federal tax. While neoliberal agenda argues that the concept of tax credit encourages the investors, the real burden of this is borne by the working-class people who are forced to pay higher taxes while the investors keep getting rich through no labor of their own – and they don’t even have to pay taxes.

Tesla is now worth more than Toyota, Volkswagen, GM, and Ford combined

Jeff Bezos had been holding the world’s richest spot since 2017, but he was displaced from the first rank as the net worth of electric car company Tesla rose to a staggering $700 billion.

This means that Tesla’s net worth is now more than the combined net worth of other conventional car companies such as Toyota, Volkswagen, GM, and Ford.

“About half my money is intended to help problems on Earth, and half to help establish a self-sustaining city on Mars to ensure continuation of life (of all species) in case Earth gets hit by a meteor like the dinosaurs or WW3 happens and we destroy ourselves.”

But ironically, Elon Musk’s SpaceX is also working with US Military to build the fastest missile on Earth that can hit anywhere on the planet within 30 minutes. How would building more weapons for an already over-bloated military arsenal avoid World War 3, is anybody’s guess. Click here to know more about this rocket and how it will affect world peace.