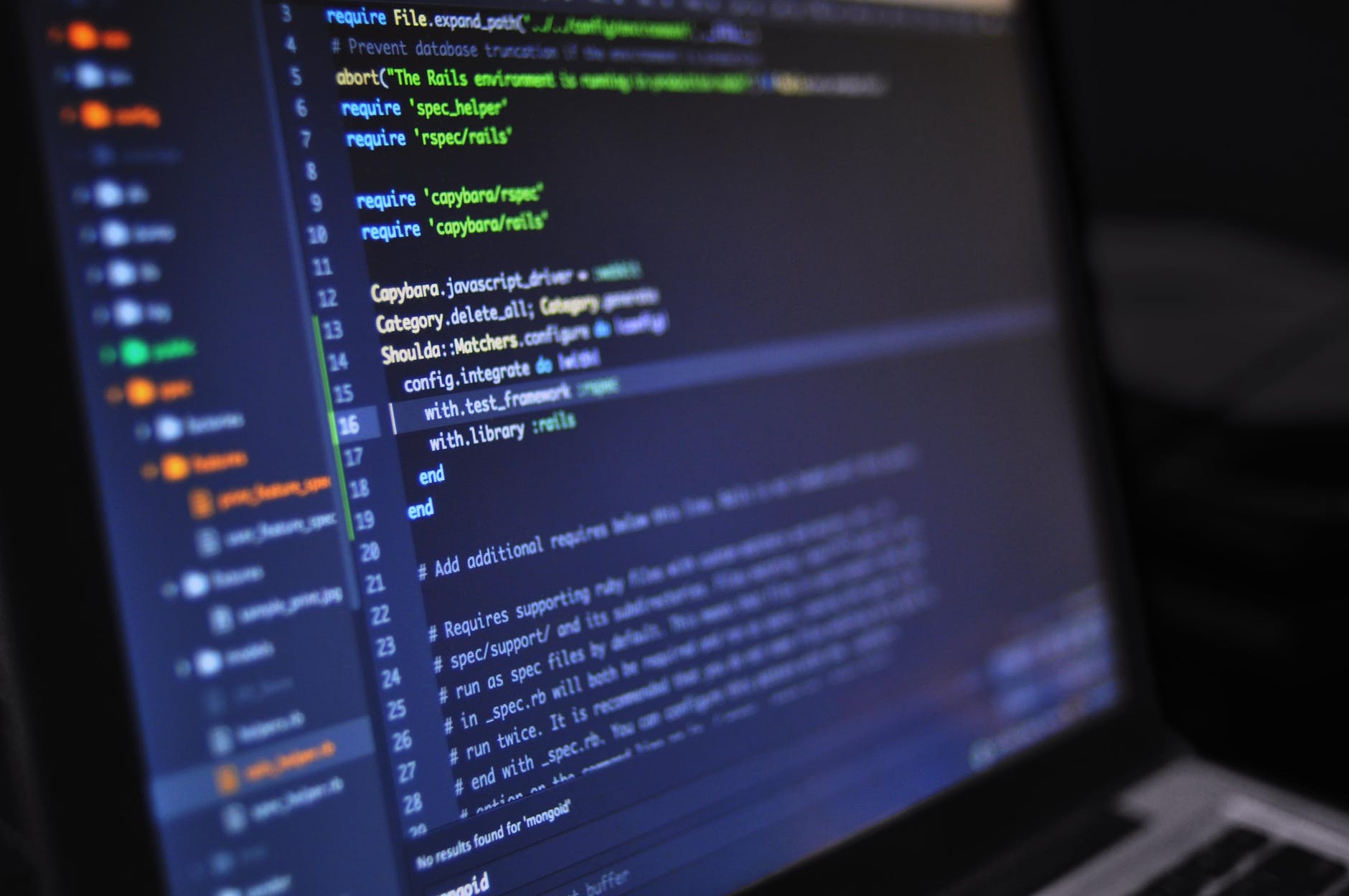 Have you ever wondered what makes your phone obey your command like a genie or how that app works on your phone? Almost every device you use; your phone, your desktop, or a mobile phone application, uses the Linux operating system. It reigns all over the internet. One of the most widely supported operating systems, Linux has been around since the 90s. You have got to be living under a rock if you haven’t heard about it. If you have but never bothered to look it up, it could be because you are not too tech savvy. Well, in that case, here are the basics you need to know.

Linux is an operating system just like Windows or Mac. To simply put it, it is the soul of your desktop or phone. The purpose of the Linux operating system is to manage the functioning of all the hardware associated with your device. It was created by Linus Torvalds in 1991.

Linux is an open-source and community-developed operating system designed for servers, computers, mainframes, and mobile devices. By open source, it means that its source code (the program in which it has been written) is available to the public for free use and modification.

Linux is ubiquitous. Whether it’s running databases, mobile devices, huge scientific computations or a typical task of scheduling things on your computer, everything requires Linux to function.

Here are the main components of Linux:

Bootloader: The main function of the boot loader is to fire up the kernel. It is the splash screen that pops up on your screen when you start the system.

Kernel: It is the core of the operating system that is responsible for handling network access, managing peripheral devices, and scheduling applications and processes.

The Shell: It is nothing but the Linux command line that allows you to control the computer via text interface.

Why is the use of Linux Operating System so popular?

Why most people prefer to use Linux operating system is because it is secure. It is one of the most reliable computer ecosystems in the world, offering security other operating systems fail to provide. Talk about slowdowns, malware, and virus attacks. With Linux, you don’t have to deal with any of it.

Since it is open-source i.e. available to the public for use and modification, the security flaws can be detected before they become a bigger menace to the public. And, because it is open source, the source code can easily be modified which is why you will find various versions or ‘distributions’ of Linux. Debian Fedora, Mint, and Ubuntu are all Linux distributions available to the users for download.

Plus, it is free and easy to install too. There is no licensing fee required like Windows.

Which is the best Linux operating system?

There is no one right answer to it. You will find different answers from different users. Which distribution of Linux you should go for comes down to these three things: