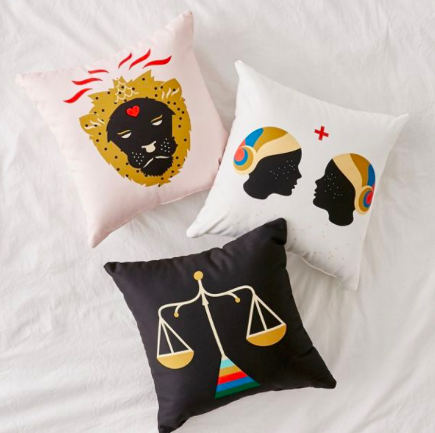 Do you daily check your forecast for the day in the horoscopes column of the newspaper? Do you take advice on all your important life decisions from a tarot card reader? If yes, you are dyed-in-the-wool believer in horoscopes and astrology.

But have you ever wondered how accurate they these horoscopes? Or is there any truth at all about them?

If you believe science, the truth about horoscopes is that they are not true.

Though astrology is an ancient science and almost every civilization came up with their own versions of the zodiac system, there has been no scientific evidence about the position of stars and planetary bodies affecting the events in your life. Yet people’s belief in horoscopes has not shaken at all. They have even made big business out of it. In China, women plan their pregnancies according to the Chinese new year. While TV channels have a whole segment dedicated to this ancient mysticism.

So, why do people still believe in astrology?

Well, the answer lies in the power of belief. If you are familiar with the medical term ‘placebo effect’, the truth of horoscopes has also got something to do with it.

The placebo effect is when your doctor gives you a pill to make you feel better, while in reality it has no effect on your body, whatsoever. You are made to believe that the pill is working for you when it just could be a vitamin pill.

Similarly, when it comes to the truth about horoscopes, it is the person’s expectations that makes him believe random facts based upon the alignment of the astral bodies. People will believe what they want to believe and they seek that confirmation in horoscopes. If the horoscope reading is in their favor, people derive self-confidence out of it. If not, they blame on the fault in their stars.

There is no harm in reading your horoscopes. Many people read it for fun just like reading those fortune cookies. The problem is when you begin to rely on them. The horoscope believers will let their daily forecast take control of their life events instead of making an informed decision. Well, flash news! It is nothing but flipping a coin.

If you are waiting to change your job because Mercury is in the retrograde or you think you should not date this person because your zodiac signs are not compatible, don’t do that. Don’t leave it to chance. Take the chance.