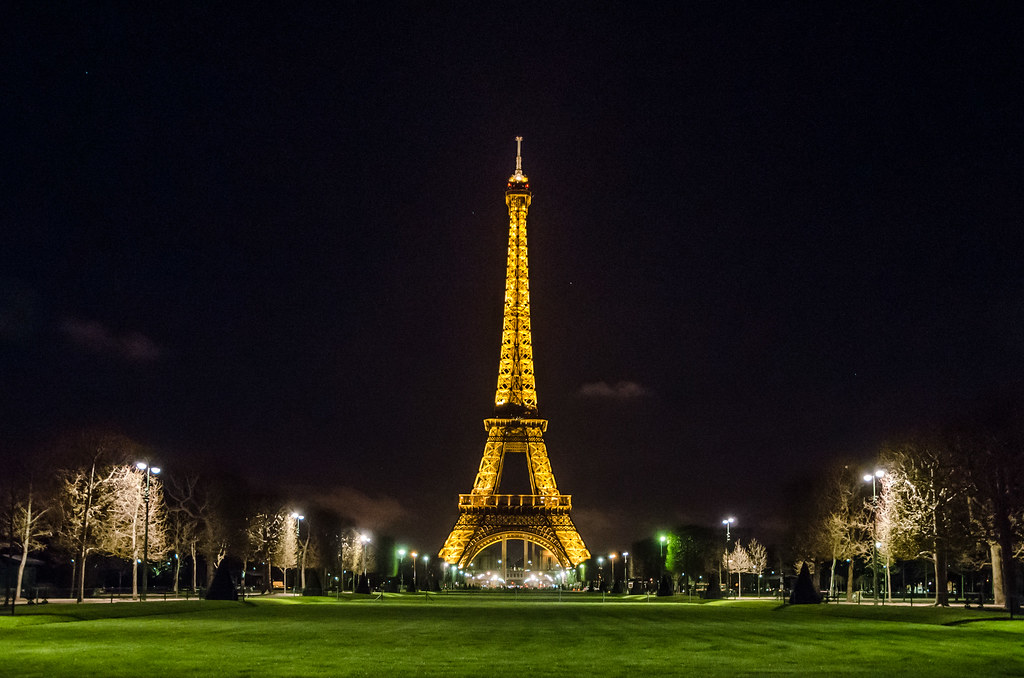 Almost everybody in the world has an evening in Paris on their bucket list. Whether it is day or night, the charm of the Eiffel Tower is incredible, but there’s certainly something magnificent about the tower in the evening when it’s all lit and shiny. You just can’t stop admiring the view or capturing the twinkling photos of the Eiffel Tower forever in your camera. While the admiration is fine, the latter might get you in trouble.

You may not know this, but taking photos of the Eiffel Tower at night is not permissible. In fact, prohibiting so can land you in a lawsuit.

No, this is not some fake news journalism attempted after getting high on doobies. There is actually a current French Law, freedom of panorama, that allows you to take pictures but prohibits you from distributing the photos of the Eiffel Tower at night on social media network or in any way that may benefit you financially.

Before you blame the French Government, you might want to hold your horses.

While the Eiffel Tower is a public place, the lights on the tower are not. Hence, the night time view is copyright protected, thanks to Pierre Bedau, the artist who installed the light display in 1985 and owns the copyright.

Well, not to fret because no one has ever gone to jail because of it but that does not mean it is not possible. Nobody would want to be the unlucky chap!