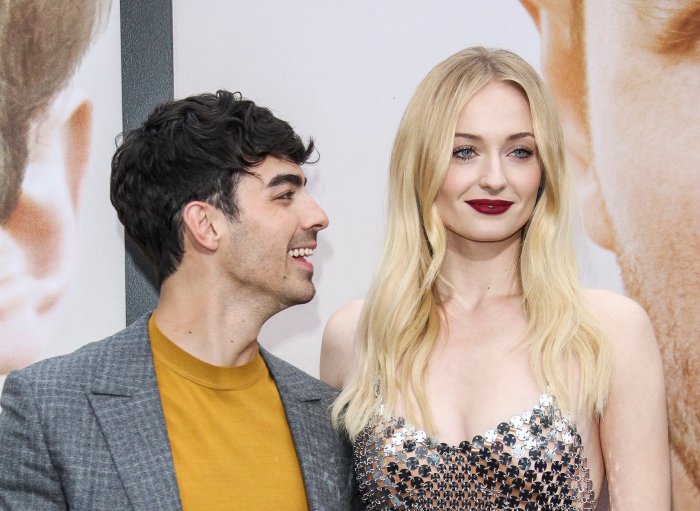 Congratulations are in order for Sophie Turner and Joe Jonas, as they are expecting their first baby after 9 months of marriage.

The news was broken by gossip website JustJared, and soon after it was confirmed by magazines E! Online and US Weekly that Sophie is indeed pregnant with Joe Jonas’ child.

Sources close to the couple have commented to the media

A source close to the couple revealed to the media:

The couple is keeping things very hush hush but their friends and family are super excited for them.

Another source said that:

Sophie has decidedly been choosing outfits to wear on and off the stage to accommodate her changing body.

E! Online has been keeping track that Sophie has been wearing only loose-fitting clothes recently

Friends and family close to the couple have not congratulated them in public yet, since they are still waiting for the couple to make the announcement first.

Sophie and Joe married 9 months ago

Sophie Turner married Joe Jonas 9 months ago in a surprise Las Vegas ceremony. Afterwards, they had a second wedding in front of friends and family at a special ceremony that took place in Le Chateau de Tourreau, Sarrians, France.

They had been dating since 2016 after being introduced to each other via some mutual friends. Joe proposed Sophie in 2017.

Before meeting him, she thought she’d never get married

Before she met Joe Jonas, Sophie thought she’d never get get married – she confessed in a candid interview to Rolling Stone.

She also confessed that meeting Joe actually saved her life, and made her a happier and more fulfilled person.

Here’s wishing Sophie a lifetime of happiness and fulfillment, and that this new chapter in her life is an exciting and heartwarming one.