As the Coronavirus outbreak in China keeps growing with almost 60,000 confirmed cases and over 2,000 deaths – not only the people but also the animals of China have come under severe threat.

After one of the China’s top medical experts warned that animals could catch the deadly virus and can spread it at a much faster rate, panic has spread all over the nation.

Rumours have spread in China that the pet animals could catch the coronavirus from humans and they can spread it to others. Local authorities in China have threatened that they’ll kill pet cats and dogs if they find any of them outside in any public space.

People are taking drastic measures to protect their pets from infection as well as from getting killed by the law enforcement outside. In many areas, animals are banned from leaving homes.

A village in Hebei, which is nine hours away from Wuhan where the virus originated, has warned people that if they don’t control their pets with five days then authorities will kill all the pet dogs and cats.

Another authority from Shaanxi, urged the residents to “get rid of their pets.”

World Health Organization has said that there is no proof which says that the domestic animals could be infected by coronavirus.

Although, China’s infection experts say that if a human gets infected then the pets of that human will also be quarantined.

A Chinese doctor criticizes the authorities, and says the disease originated from eating wildlife such as snakes and bats

Dr Peter J. Li, China Policy Specialist of Humane Society International, said he does not approve of killing the dogs and cats because they are not going to get infected. He told Mail Online:

This is not the right approach for local authorities in China to deal with the national crisis that can be traced to China’s out-of-control wildlife trade.

Companion animals did not contribute to the outbreak of SARS in 2002-2003. They do not have anything to do with the Wuhan epidemic.

Sale of animal masks has gone up by 1000% since the authorities spread panic about animals catching coronavirus and theatened to kill them.

Zhou Tianxiao, a mask-seller, says that the masks for dogs and cats are not as professional as the masks for humans but they still work.

Their main purposes are to block out smog, stop dogs from eating or licking food on the floor and prevent them from being exposed to the virus.

Many people have also wrapped socks around their dog’s heads, or made their cats wear human masks by cutting holes in them to make space for eyes. A woman even went all the way to don her dog in full protective gear like her own.

Here are some pictures of animals wearing bizarre masks 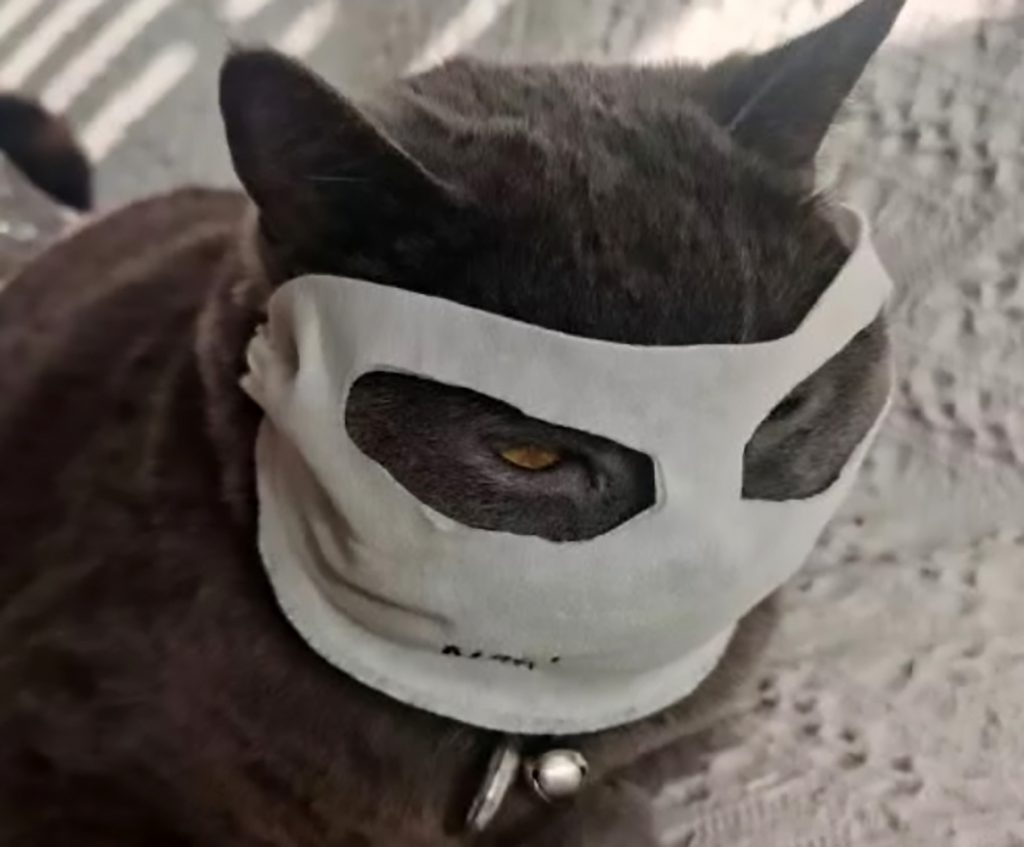 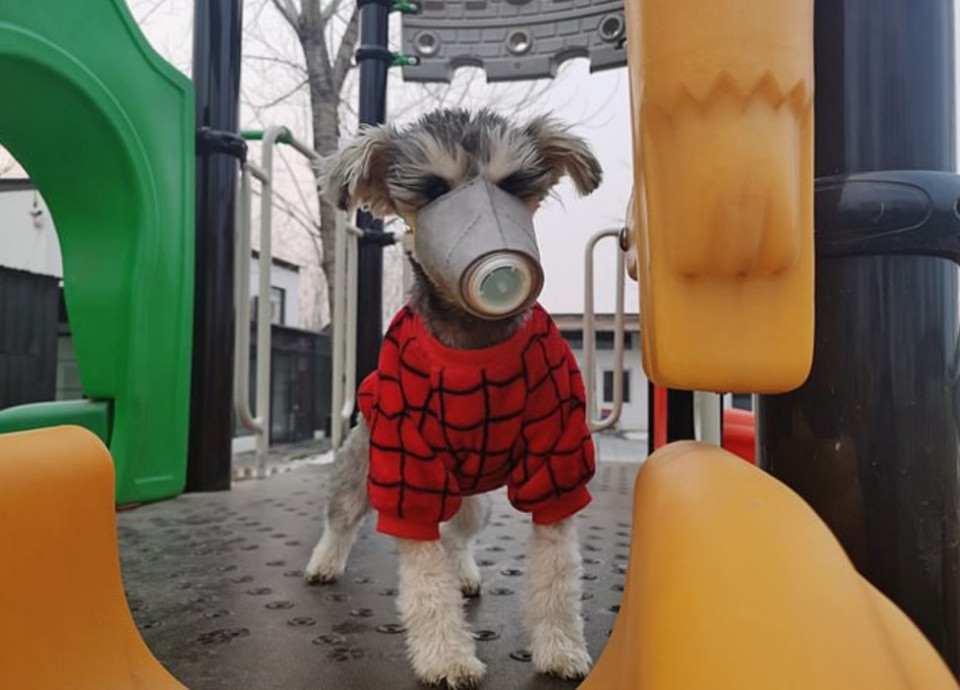 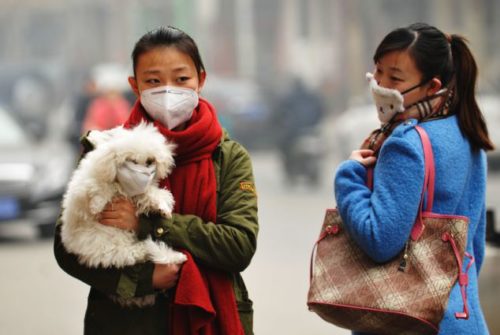 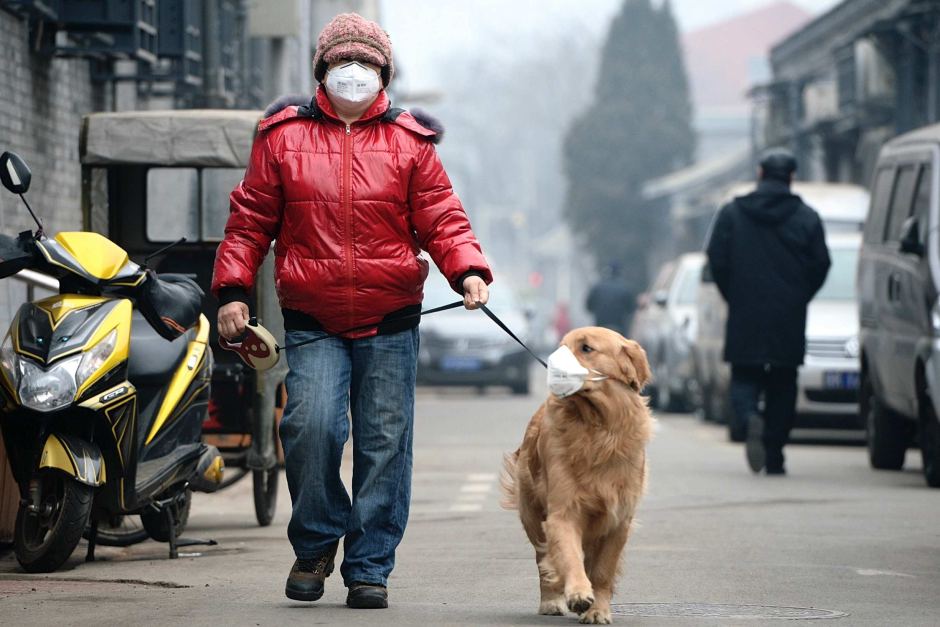