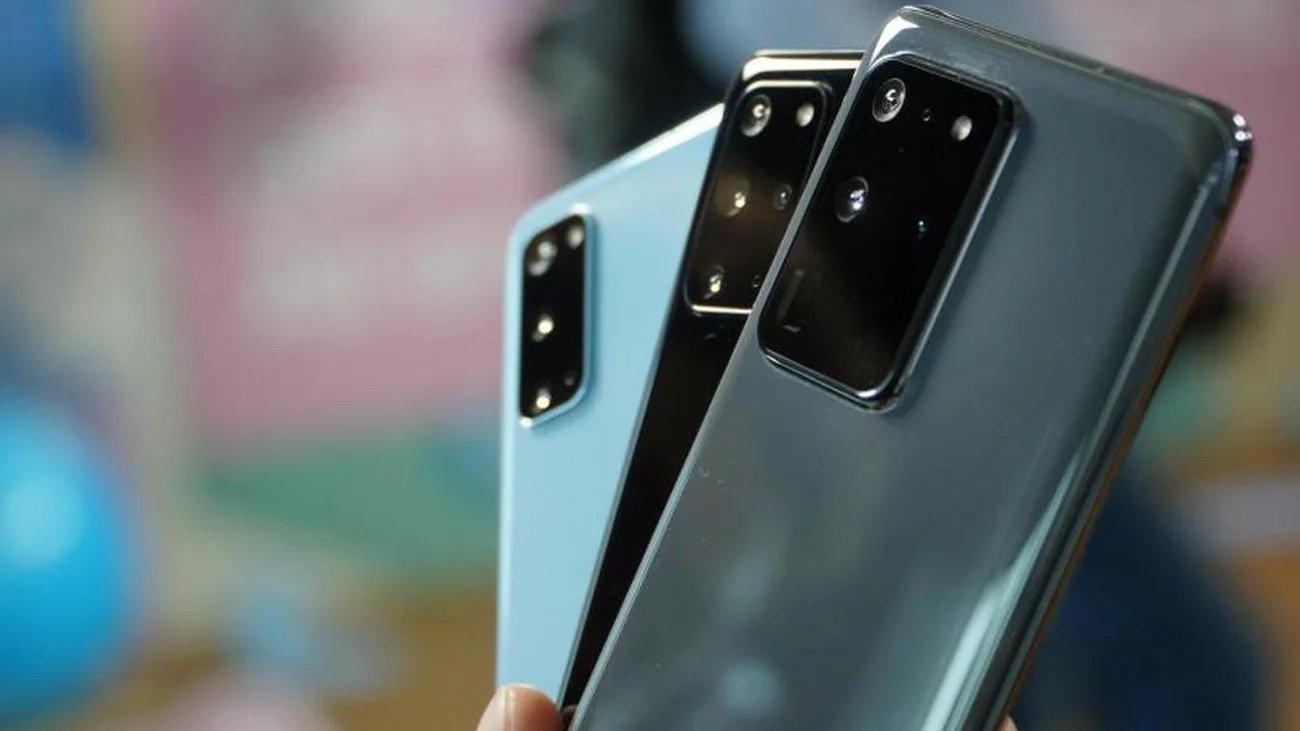 Samsung just broke all grounds of innovation by revealing its latest Galaxy S20 series, that finally brings 5G connectivity along with 108 MP camera to the market. Note that Apple hasn’t yet announced any plans to launch 5G-enabled phones this year.

The S20 series phones come in 4G and 5G variants – however, only the 5G variant would be available in the US, and people in the rest of the world can choose which version they want to pick.

In addition, it is equipped with ultrasonic in-display fingerprint sensor, IP68 certification for dust and water resistance, and 25W fast charging. In contrast, the Samsung Galaxy S20 Ultra supports 45W fast charging that can completely charge its 5000mAh battery in just 74 minutes.

Since Samsung Galaxy phones are 5G-enabled to offer faster streaming and supreme-quality – Samsung has entered partnerships with Netflix, Google, Xbox, Microsoft and many others to provide added value to the customers who buy the Galaxy S20 phones.

Here’s what users will be getting, according to the announcements:

There is no Headphone Jack in the new Samsung phones

Priced at $149, the Galaxy Buds+ are equipped with two-way speakers for better sound, three microphones for voice clarity, and an improved battery that lasts for 11 hours on a single charge.

There is also an additional app called Galaxy Buds which allows these truly wireless earphones to connect with iOS devices as well.

Will Galaxy Z Flip will be all the rage?

After the much-hyped Galaxy Fold flopped, Samsung has improved their design and come up with the latest foldable – Galaxy Z Flip.

It features ultra-thin glass and a tiny hinge system, that allows it to have a full display mode as well as a dual-display mode that essentially works as two separate screens. The external screen, when folded, shows the time and texts and notifications.

Galaxy Z Flip is anticipated to thwart the Motorola Razr which was panned by customers due to its low-end CPU and GPU and overall abysmal quality. It also has a bigger batter, larger screen, glass display, and Android 10 – and it costs less than Moto Razr so the buyers of Z Flip might just be hitting a jackpot.