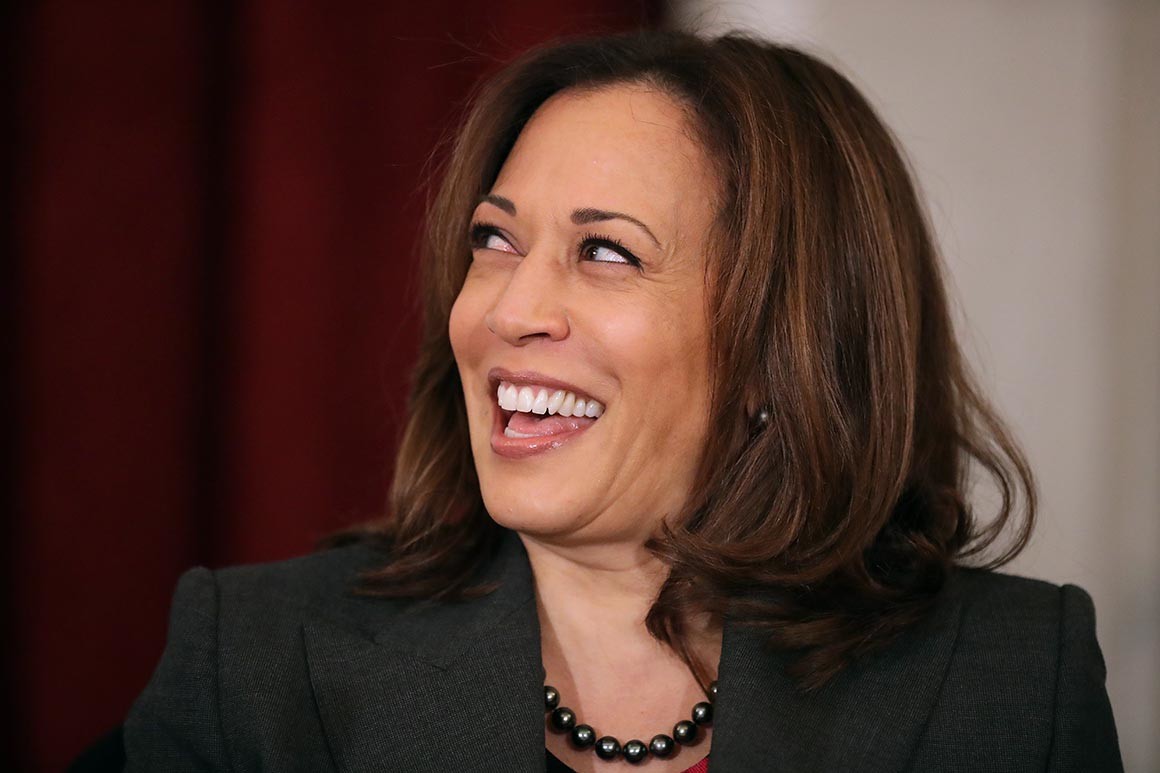 Senator Kamala Harris has been making waves recenlty with her pro-marijuana stance. A strong spearhead in the legalization of Marijuana, Harris spilled a few secrets from her life in a recent interview.

The candid conversation on the breakfast club podcast saw the Senator unabashedly admitting to having tried the herb in her past. Backing her statement she even said, ‘Yes Marijuana brings a lot of joy to people and must definitely be legalised’.

Here’s all you need to know

I did inhale. It was a long time ago- Kamala Harris, Senator

The California democrat was in opposition to the legalization of weed, back in 2010. Five years down the line, the senator was seen championing the movement. Back to present day, Harris not only sides with the medicinal uses of the herb but pot’s recreational use as well.

Q: They say you oppose legalizing weed.
KAMALA HARRIS: That's not true.
Q: I know.
HARRIS: And look, I joke about it — half-joking — half my family’s from Jamaica. Are you kidding me?

Q: Have you ever smoked?
HARRIS: I have. pic.twitter.com/dABtHKPGUG

There are many things being said about her change in stance, with the loudest opinion being, adjusting with the general and majority public opinion.

We need to legalize marijuana and regulate it, and we need to expunge non-violent marijuana-related offenses from the records of the millions of people who have been arrested and incarcerated so they can get on with their lives. –an excerpt from Kamala Harris’ book

Harris has been recorded in recent history as someone who was pro-medicinal marijuana use, and against recreational use. In a revisit to one of her sessions as Attorney General of California, Kamala was seen laughing at her opponent’s stance on the legalization of Marijuana for recreational use. This took place in the year before she took up the mantle of ending the ban on medical marijuana.

The senator clearly was not in support of using pot for recreation.

What brought the change now?

In 2015, Kamala was seen spearheading the movement of legalizing medical marijuana. A lot has been said about the cons of using the herb for recreation, and even the senator was seen as a strong supporter of this notion. Well, that is until present day.

In the interview with The breakfast club, Harris was asked if she ever smoked weed in her life, to which she replied, “I have“. When asked about her previously opposing weed’s legalization, Harris was seen laughing and saying:

And look, I joke about it — half joking — half my family’s from Jamaica. Are you kidding me?- Kamala Harris

Her campaign manager from 2014 revealed that she feels drug selling harms communities. Hence, her stance against weed’s recreational use.

All said and done, right now people seem quite puzzled over the dramatic change. While most see it as a political tactic to change opinions with the current societal trend, others give this a benefit of doubt, that possibly, time did change the senator’s views.

This might follow the new understanding on the fact that weed is not harmful but artificially derived drugs are, maybe? We’re not sure.

Some even credit this change to her new job responsibilities. Back then, Harris was an Attorney General, and was not entitled to opinions on the law. Her duty back then was to enforce it. Well, given all the controversies behind her, we only hope this change is for the best.