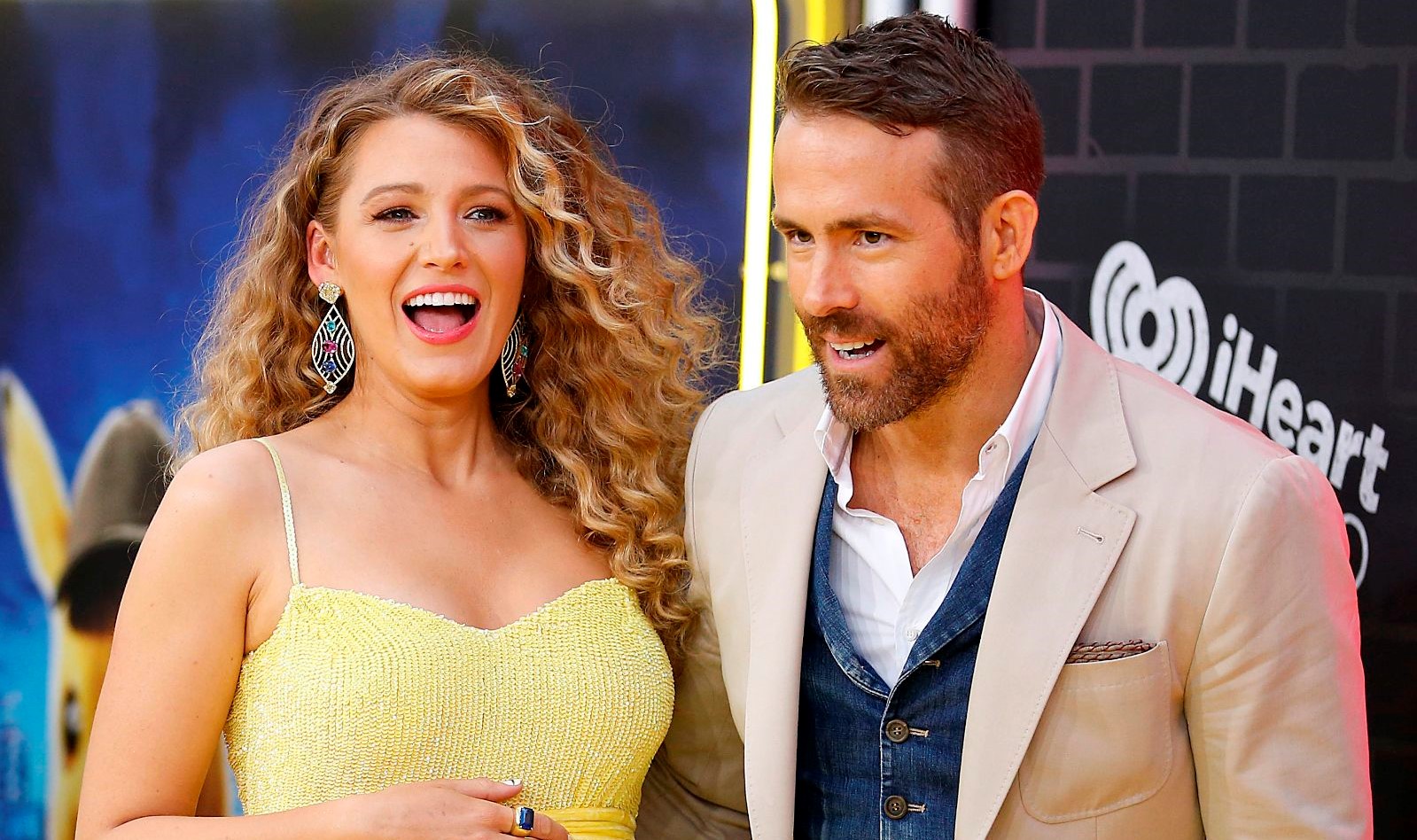 Some people take celebrities way too seriously. In their desire to know everything about their doted heroes, people leave no personal space or privacy for the celebrities.

It’s only fair that celebrities have often wanted space away from their obsessive fans, and celebrated their personal moments in private.

We present the list of 10 most celebrities who got married secretly, and the fans got to know about it much, much later:

The Us magazine brought out a scoop in 2018, that Sophie Turner will marry Joe Jonas in the summer of 2019 somewhere in France. But the couple defied all the predictions and decided to get married in Vegas, in front of an Elvis impersonator.

The Ross and Rachel of the real world. Miley Cyrus and Liam Hemsworth were dating on and off for 10 years since 2009, and they eventually tied the knot in 2018 while keeping it a secret from everyone. Now in 2019, they’ve divorced already.

And after that Miley Cyrus started dating Kaitlynn Carter, and then Kaitlynn fell in love with Miley.

The protagonists of the science fiction show The 100, got married without the world having any clue. In June of 2019, they revealed that they were already married. Eliza Taylor posted a photo with the caption: “Recently I married my best friend and soul mate. We are very happy and ask that you keep your comments kind and respect our privacy at this time,” while Bob Morley wrote: “It is with such a full heart that I call Eliza my wife. This is something we both cherish very deeply and are beyond happy.”

Mark Zuckerberg invited less than 100 friends and family members to celebrate Priscilla’s graduation in 2012. And the guests were taken by surprise when Zuckerberg and Chan also got hitched to each other after the graduation party.

Harrison Ford and Calista Flockhart dated for six years and then got married in 2010. It was a super private event, and most of the magazines and paparazzi didn’t even get the wind.

The most adorable couple in Hollywood with their amazing chemistry and hilarious jokes. Ryan Reynolds and Blake Lively got married without any announcement, and just hosted a sudden, surprise wedding ceremony with a tiny guest list.

The biggest superstars of the 2000s – Beyonce and Jay-Z were one hotshot couple on everyone’s minds. They never revealed any news about their wedding, and months later Beyonce played a video montage of the marriage during the listening party for one of her albums. It was a pleasant surprise that took everyone by shock, as this marriage was expected but nobody knew that it has already happened.

However secret they tried to keep their wedding, but Affleck’s “good pal” Matt Damon caught the wind and he cut the tiny guest list. So the marriage was not so secret after all.

#9. Will Smith and Jada Pinkett

Will Smith in the 90s was a heartthrob and there were rumors that fans might storm his wedding. He married Jada Pinkett in 1997, and there were security forces kept around the venue to ensure extra privacy.

Cardi B and Offset got married first and Offset proposed to her a month after that. And he referred to Cardi as his “wife” a year later. Is this keeping things secret or we are seeing commitment issues here?