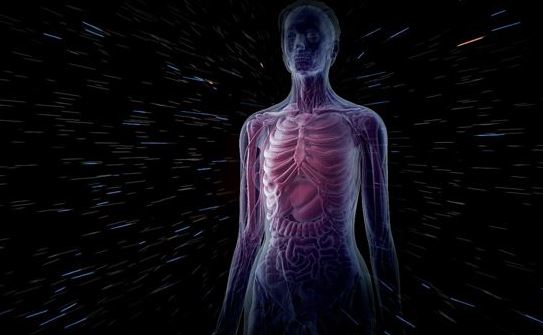 The human body is nothing but a machine with emotions! But this machine is full of scientific marvels. The human body is truly an incredible specimen of this magical world. Don’t believe us? Check out these ten facts, and we bet you’ll be surprised at what you will learn.

2. More than half of your bones are located in the hands, wrists, feet, and ankles.

3. Every second, your body produces 25 million new cells. That means in 15 seconds, you will have produced more cells than the population of a country say the United States.

4. The largest bone in the human body is the femur, also known as the thigh bone. The smallest bone is the stirrup bone, which is located inside your eardrum.

5. There are anywhere between 60,000-100,000 miles of blood vessels in the human body. If they were taken out and laid end-to-end, they would be long enough to travel around the world more than three times.

6. Teeth are considered part of the skeletal system but are not counted as bones.

7. Despite accounting for 2% of our body mass, the brain uses 20% of our oxygen and blood supply.

8. While humans are not the biggest, fastest, or strongest animals around, we are the best at something: long-distance running. Our long legs, upright posture, and ability to shed heat via sweat are all factors that make us good runners. In fact, early humans used to hunt their prey by chasing it for long periods of time until the animals literally died from exhaustion, a technique known as persistence hunting.

10. Pound for pound, your bones are stronger than steel. A block of bone the size of a matchbox can support up to 18,000 pounds of weight.