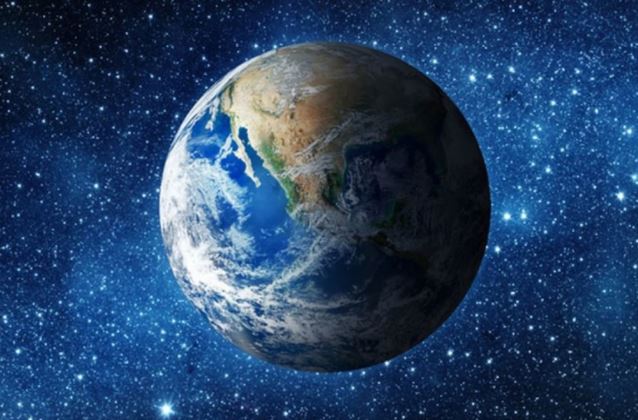 We all live and die on this planet but have you ever wondered what this planet is? The planet, that we say belongs to us has multiple spell-bounding facts that we do not know of.

Here are 5 interesting facts about the Planet, we should know.

1) Earth is not flat, but it’s not perfectly round either 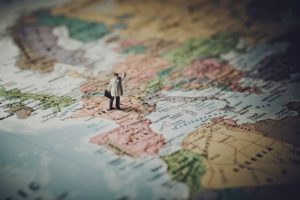 Earth has never been perfectly round. The planet bulges around the equator by an extra 0.3 percent as a result of the fact that it rotates about its axis. This variation is too tiny to be seen in pictures of Earth from space, so the planet appears round to the human eye

2) The days are getting longer 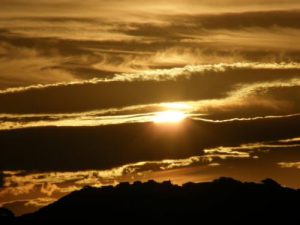 The length of Earth’s day is increasing. When Earth has formed 4.6 billion years ago, its day would have been roughly six hours long. By 620 million years ago, this had increased to 21.9 hours. Today, the average day is 24 hours long but is increasing by about 1.7 milliseconds every century. The reason? The moon is slowing down Earth’s rotation through the tides that it helps create. Earth’s spin causes the position of its tidal ocean bulges to be pulled slightly ahead of the moon-Earth axis, which creates a twisting force that slows down Earth’s rotation. As a result, our day is getting longer — but not long enough to make a difference to your busy schedule.

About 600-800 million years ago, Earth underwent several extreme climate changes known as ice ages. The climate became so cold that some scientists believe Earth nearly or completely froze several times; this is known as the “snowball Earth” theory. There may have been four such periods of alternate freezing and thawing, triggered by reductions in greenhouse gases such as methane and carbon dioxide, during which Earth would have been covered by glacial ice from pole to pole.

4) The driest place on Earth 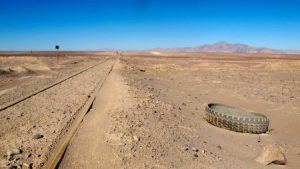 Ironically, the driest place in the world — the Atacama Desert in northern Chile — is next to the biggest body of water — the Pacific Ocean. The average annual rainfall in Arica, Chile, is just 0.8 millimeters (0.03 inches). It is believed that Atacama’s Calama city saw no rain for 400 years until a sudden storm fell in 1972. 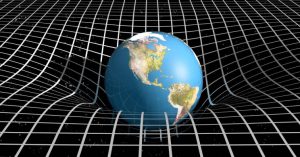 If Earth were a perfect sphere, its gravitational field would be the same everywhere. But in reality, the planet’s surface is bumpy, and water flow, ice drift, and the movement of the tectonic plates beneath Earth’s crust all change the pull of gravity. These variations are known as gravity anomalies. A mountain range such as the Himalayas causes a positive gravity anomaly — gravity is stronger there than it would be on a featureless perfectly smooth planet. Conversely, the presence of ocean trenches, or dips in the land caused by glaciers millennia ago, leads to negative gravity anomalies.