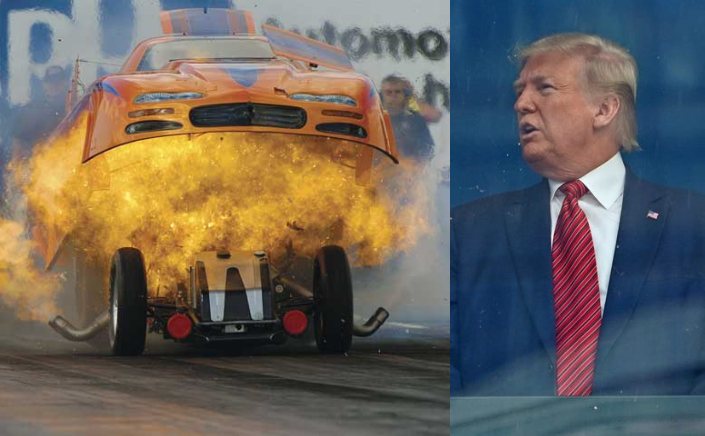 On the final day of Daytona 500 NASCAR racing event, the famous car racer Ryan Newman was severely injured as his car crashed and blew up in a shower of sparks.

Monday was the final day of the 62nd racing event, where Donald Trump and Melania Trump were the main guests as well – and Denny Hamlin won the race and took the trophy home.

The crash was the result of a bad “drafting” attempt 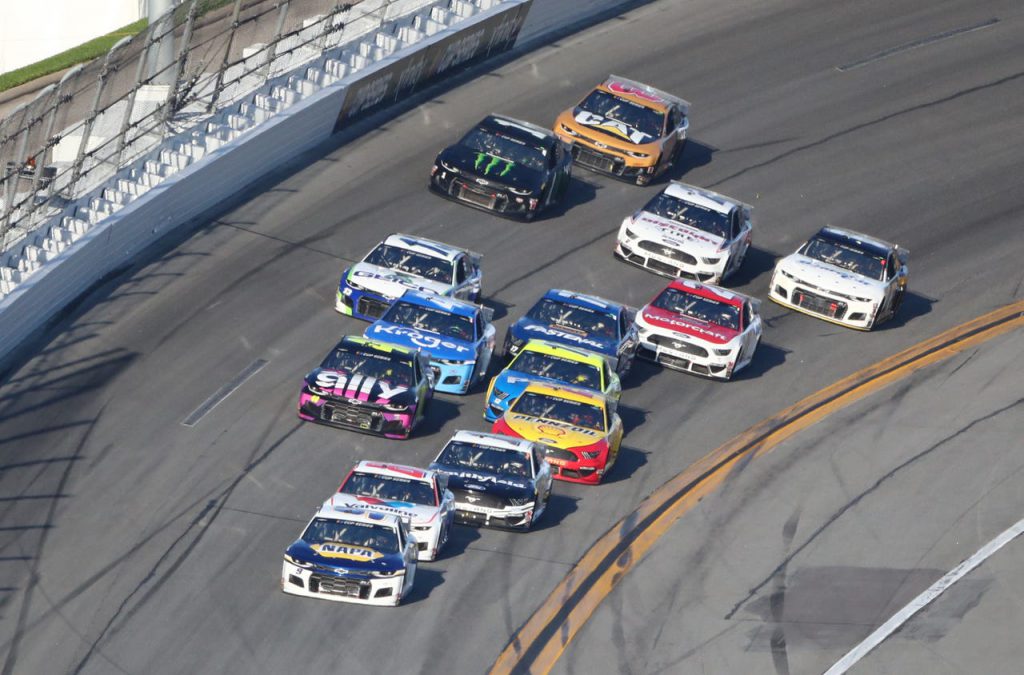 The accident took place when the racers were in the final lap, with Hamlin in lead and Newman was right behind him with Blaney at his tail. The trio were trying to create a draft – a formation in which two or more cars together can go much faster than a single car.

Drafting, or slipstreaming, as it is called – helps a group of cars go faster because the air resistance and drag is reduced when the cars are aligned in a streamlined shape. 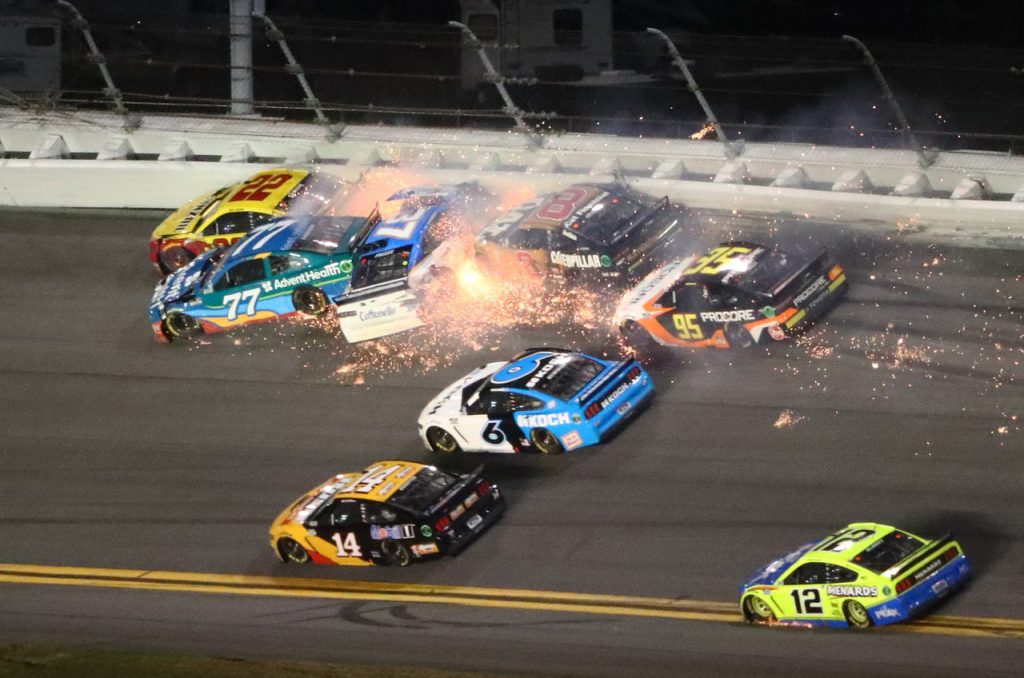 While trying to manage the draft as Blaney was pushing Newman, in an attempt to get past Hamlin; and then Hamlin pushed Blaney as Newman got ahead.

In the confusion the cars didn’t align properly and Newman’s car took a sharp right turn and then it got hit by another car coming from behind. 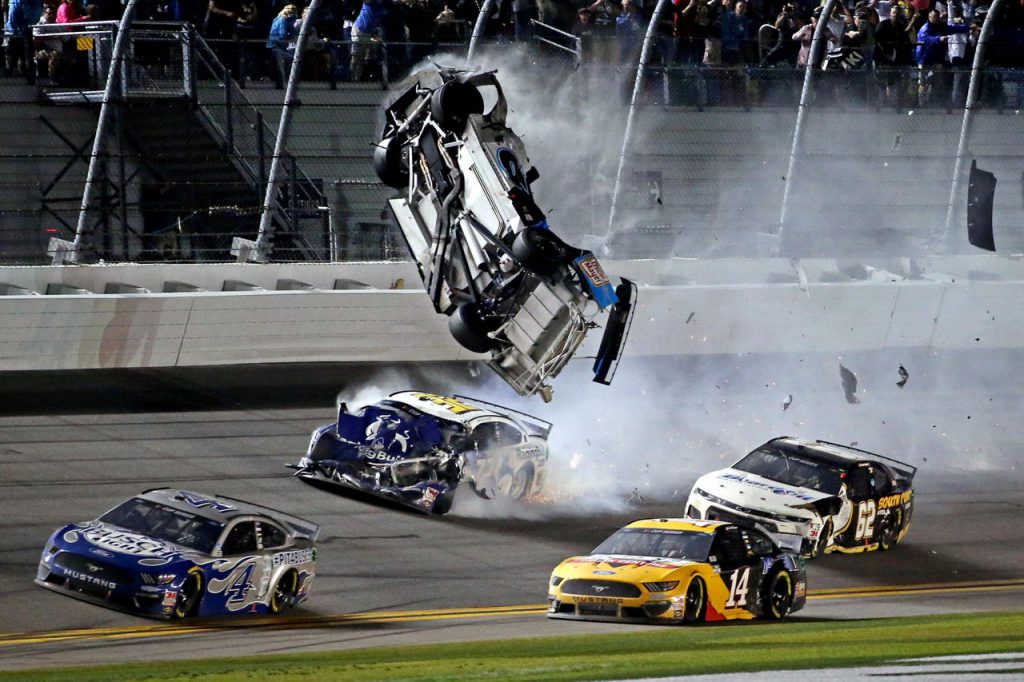 Newman’s car flew into the air, toppling and spinning – crash-landing on the track and then being blown into the air again as the cars coming from behind kept hitting Newman’s car at full speed. 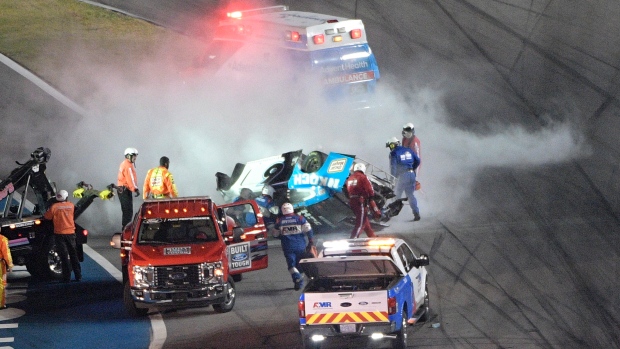 Rescue workers rushed to the crashed car, and even then it took them a long time to rescue Newman out of the burning wreckage. Newman was rushed to a medical facility in an ambulance. 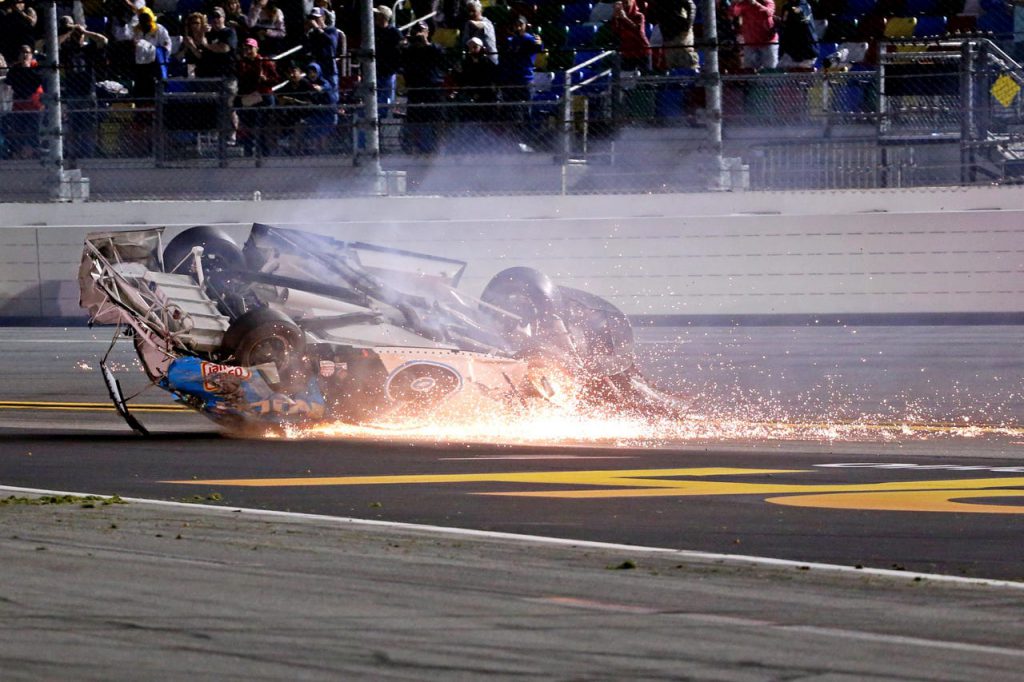 Ryan Newman is being treated at Halifax Medical Center. He is in serious condition, but doctors have indicated his injuries are not life threatening.

This is how the crash happened

Corey LaJoie was one of the drivers who slammed their car full speed into Newman. He later said in a comment that it was impossible to avoid contact with a flying car in front of him as he was going really fast and there was very little reaction time for him.

Sports Analyst Jeff Gordon said that such crashes are too common as cars are usually racing at 200 mph (320 kph) and they often make contact since they have to cut tight corners on a narrow racetrack.

Last fatal crash on this track was in 2001, when Dale Earnhardt had died in an accident.

Newman has survived many near-lethal crashes over the years 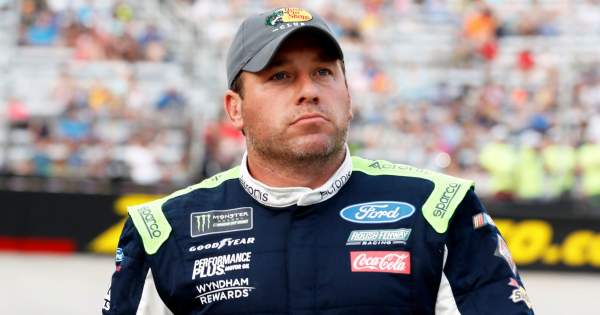 Newman himself has survived several near-lethal crashes at the racing tracks of Daytona and Talladega in the past. Most notable crashes of his were in 2003 and 2009, when his car had toppled and bounced back and up from the ground multiple times – eventually flying up in the air and landing on the roof of the stadium.

12 million people watch the Daytona 500 broadcasting, and the event usually gets an attendance of 100,000 people since the ground capacity is 101,500 and it always sells out. 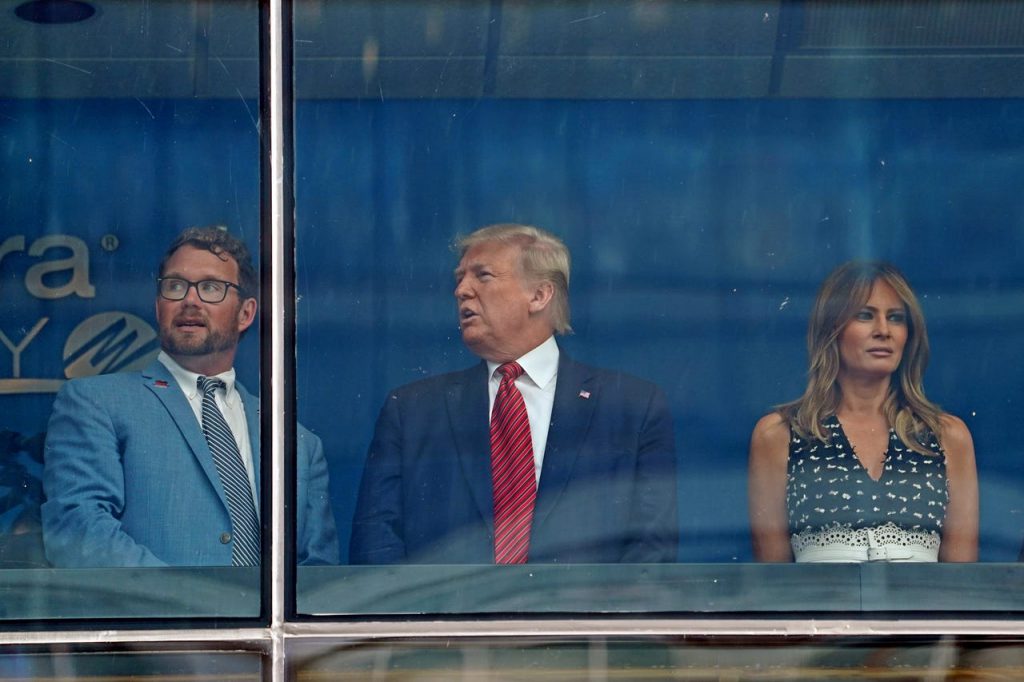 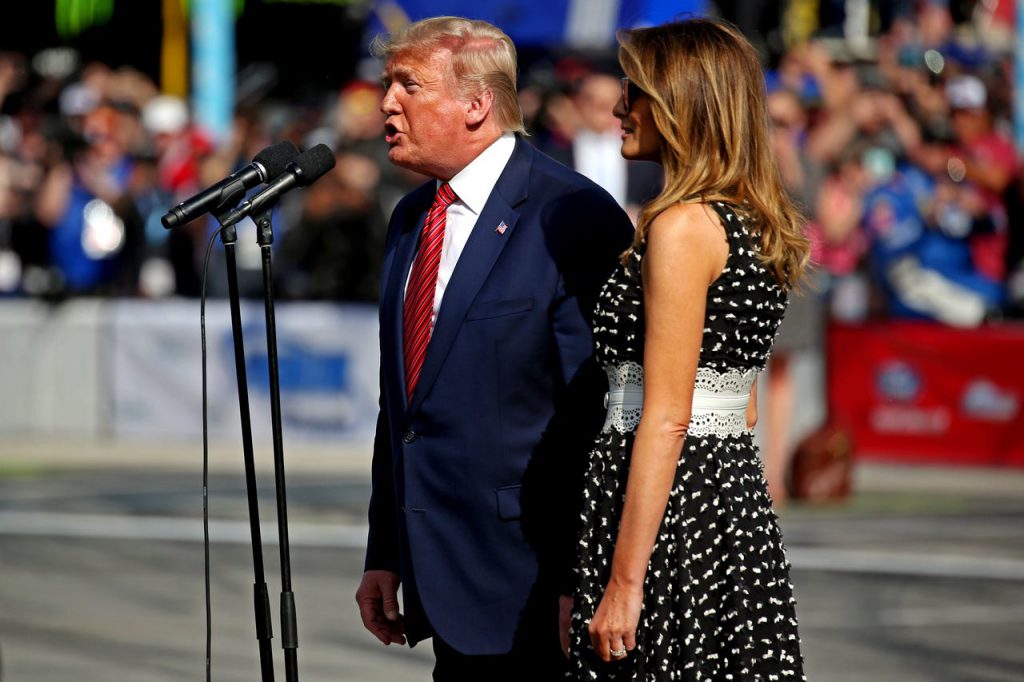 Donald Trump and Melania flew from White House, exclusively for this event and arrived at the track in the armoured Presidential car, and witnessed the final laps of the race including the crash. Donald Trump later tweeted and wished for Newman’s recovery.