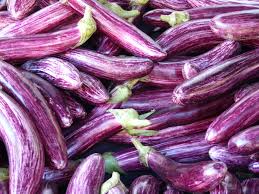 A bizarre video of raining eggplants in Iran has suddenly gone viral on the Internet.

Many people have speculated that the raining eggplants came from the wind picking up eggplants from a nearby farm and then dropping it on the city.

Raining things from the sky is not uncommon – as the most common things to rain from the sky are animals such as fish, eel, and frogs. Numerous times has it rained fish in Sri Lanka, London, India, Australia, Honduras, Hawaii, and the USA. In fact, fish rain happens in Honduras every summer and it is celebrated as the day of Lluvia de Peces.

How is it possible that such fishes will rain from the sky?

Rain of marine animals or spiders is made possible due to a scientific phenomenon called tornadic waterspout, in which a raging tornado passes over shallow water, and picks up the lightweight creatures with it – sometimes carrying them for many miles.

One wonders where the expression “raining cats and dogs” comes from, perhaps there was a time in distant history when it actually rained cats and dogs?

Here’s the video of raining eggplants

Some of the most hilarious reactions to the eggplant rain video

“Cloudy with a chance of eggplants” 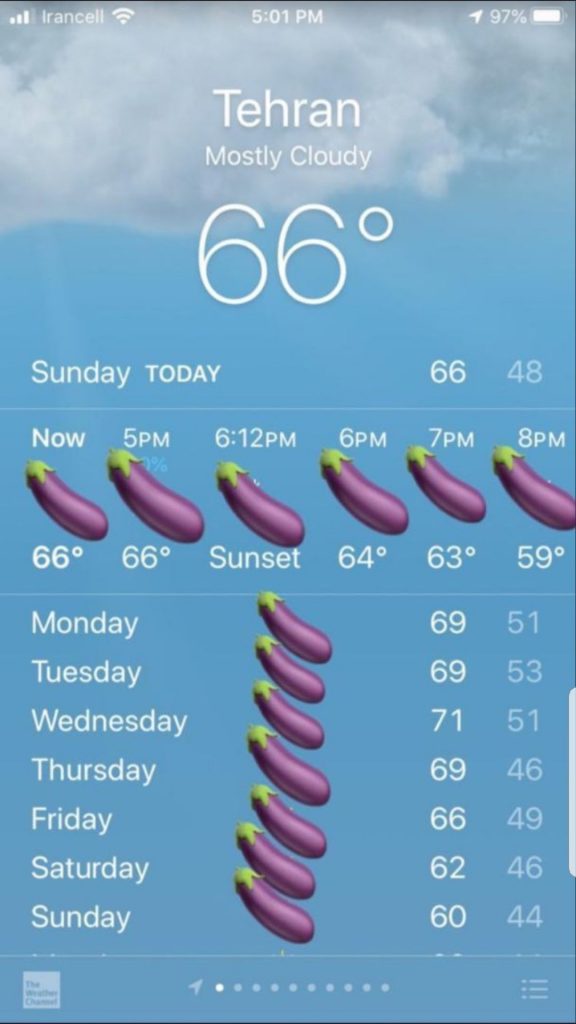 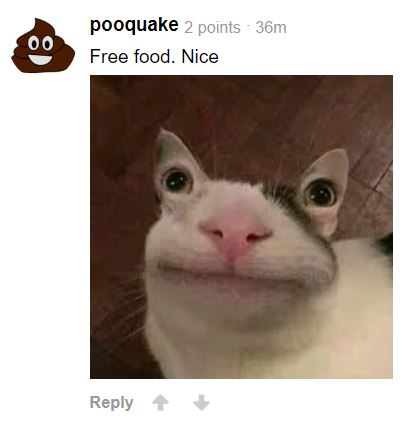 Or is it the Eggplant Apocalypse?

The OP tried to convince people that video was real

Actually, it’s a fake video created, checking how easy it is to fool people

As revealed by the creator of this video, this video is CGI-based and created as a part of an experiment to see how far people will fall for it.

It was designed by Amin Taghipour, a special effects artist who has worked on some of Hollywood’s leading film projects.

Primary evidence being that eggplants falling from the sky would drop at a speed that is much faster, and most of them would break on the impact with earth. In the video, the dropping eggplants just sort of dabble slowly to the ground and make no discernible impact.

The film’s creator says that “under these circumstances, despite the Coronavirus, you should not believe any news.”