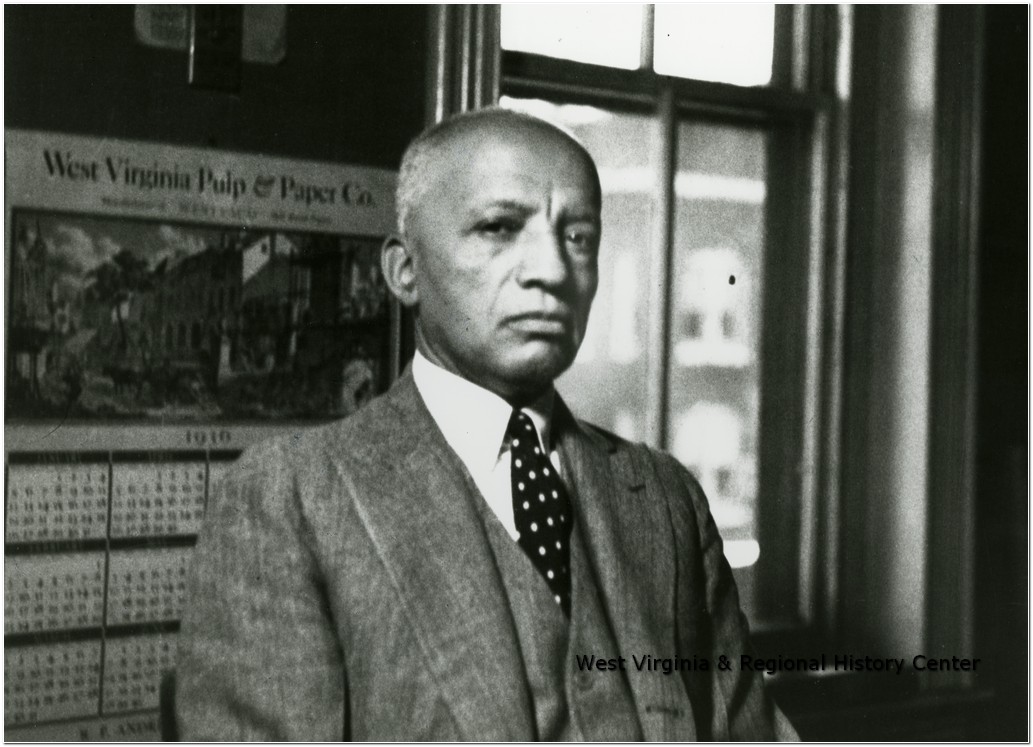 Before we say goodbye to February, the black history month, we’d like to honour THE GUY behind it. Carter G. Woodson was an African-American historian who fought for the acknowledgement of Negro contributions to the country, back in 1926. A child of former slaves in the American community, he is today hailed as ‘The father of Black History‘. Here’s why…

He was given basic education as per the requisite for all black slaves back in his day. The schooling lasted four months, following which, Woodson solely taught himself up the ladder of education.

History records, that Carter taught himself English fundamentals and Arithmetic at the age of 19. Having spent most of his childhood in coal mines and quarries,Woodson had first hand experience of the lives that Negro slaves led.

His education and pursuit of knowledge

Post turning 19, Carter pursued High School education. At the time, it was a four-year curriculum, however, the talented teen completed it within just two years.

His quest for knowledge didn’t quite end here either, as Woodson, post his graduation from high school sought a Master’s degree in History, from the University of Chicago. He even obtained a doctorate from Harvard, later on.

His role in the establishment of Black History Month

Formerly known as Negro History week, the movement was the brain child of Woodson. Apparently, while pursuing his studies he found the absence of Negro contributions in American history, very disturbing. Taking it upon himself to etch forever the mark and identity of the African-American, Carter G. Woodson established the Negro History Week.

He was the head of Association for the Study of Negro Life and History. An organisation that he founded for the sole purpose of documenting . It was through this, that renowned and widely respected publication, The Journal of Negro History came to light.

For example, President Abraham Lincoln, who was famous for signing the Emancipation Proclamation; was born on the February 12. The movement that he sanctioned abolished all forms of slavery in the federal states. Among other noted figures in Black History stands, Frederick Douglass. He was one of the few that escaped slavery and went on to become a civil rights leader.He celebrated his birthday on February 14.

Given the fact we are all human and share the same red blood, racial discrimination and superiority do indeed seem farfetched delusions. In the light of logic and justice, we are glad for the few revolutionaries who thought beyond their time. Keeping all this mind, have a happy and enlightening, Black History Month everyone!.