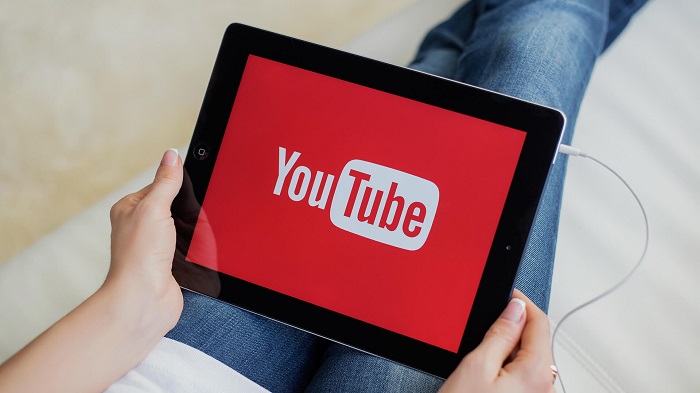 Here’s the latest news about Youtube that will cheer up all the cinephiles and binge-watchers in the house. If you have been paying to watch all the awesome web series on Youtube up until now, then cancel your subscriptions right away because you won’t have to pay for it anymore. As announced in the previous week by the Youtube’s chief, all the forthcoming original series and shows will be available for free with ads.

“While every other media company is building a paywall, we are headed in the opposite direction and now have more opportunities than ever to partner with advertisers and share our critically-acclaimed originals with our global audience,” YouTube’s chief business officer Robert Kyncl said in a statement.

If this breaking news about Youtube has not made your day, then we don’t know what will?

YouTube, like Netflix and Prime, got into the competition and started producing its own fresh content under the Youtube Original monikers. There are a wide variety of genres to choose from and you will even find a mix of famous stars and Youtubers featuring in these series.

Currently, viewers have to pay $11.99 per month to watch series and content on YouTube Premium but the company has decided to end its paid streaming service and make all the content available for free with advertisements. The latest news about YouTube could have taken place because viewers did not find much value in subscribing to another streaming service. Also, the competition was too high.

The new development will not only bring more viewers on board but also provide opportunities to advertisers. So, it is a win-win for both parties. Come fall, you wouldn’t have to pay any subscription fee to watch its shows.

What comes next after the latest news about Youtube? Well, YouTube is making season one and two of its famous original series ‘Cobra Kai’ free with ads this fall. Other shows like Liza on Demand and Impulse are lined up next but the free with ads premier dates have not been announced yet.

Launched in early 2017, it was the first YouTube Original that became famous amongst viewers. The absurdist comedy series follows the lives of Rhett and Link who seek to reign over a morning chat show from their mutual ex-girlfriend. The show got into the big leagues of other big-hitting series like Orange Is The New Black and The Grand Tour.

Starring Felix Kjellberg where he puts himself in reality-based horror setups, Scare pew DieDie is a YouTube Original that is found enjoyable by most. If you like suck kind of bizarre content, then you should definitely add this to your watch list.

Remember Karate Kid? This 10 part YouTube series is opening of Karate Kid after 34 years and rekindling of the arch rivalry between Daniel LaRusso and Johnny Lawrence. It is going to bring back the old days but with new storyline and twists. The best thing is after the announcement of the latest news about Youtube, this is the first series to go free with add.

For those who like documentary-style informative shows, Mind Field is a show definitely worth watching. The famous YouTuber Michael Stevens conducts eerie experiments on himself and sometimes his guests to unravel the various aspects of human behavior.