Justin Trudeau Is Stealing Hearts Left and Right, Is Kate...

This week the British royal family held a NATO reception at Buckingham Palace where Kate Middleton was in charge of entertaining the world leaders, but she took fancy to one particular guest – Justin Trudeau.

She seemed not only to be doting on him in particular, but also kept blushing and brushing her hair away as she looked at him.

Photographers had no hesitation in clicking pictures of Justin while many famous faces were caught looking at him so much adoration, and memers of the world had a ball in making thousands of memes that indicate that no one is really safe from “Mr. Steal Yo Girl” who has everyone falling in love with him. 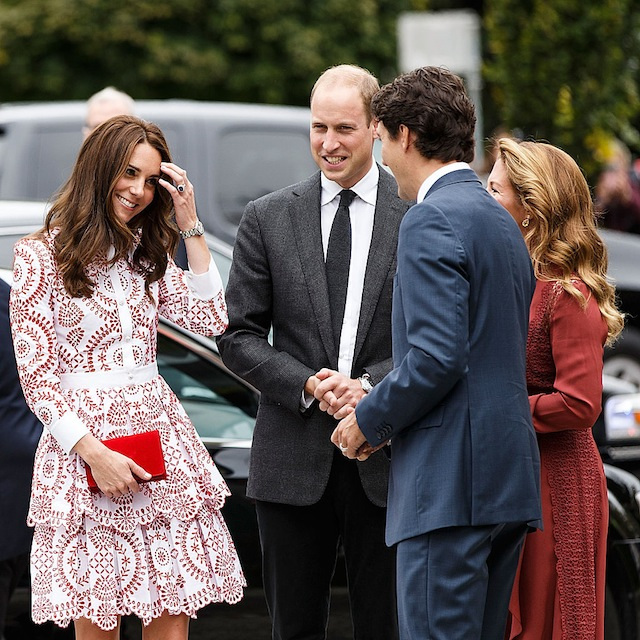 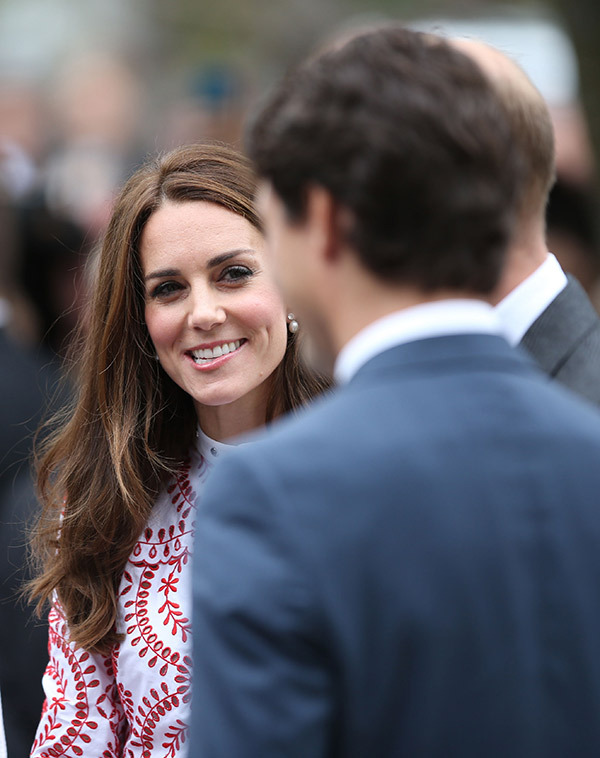 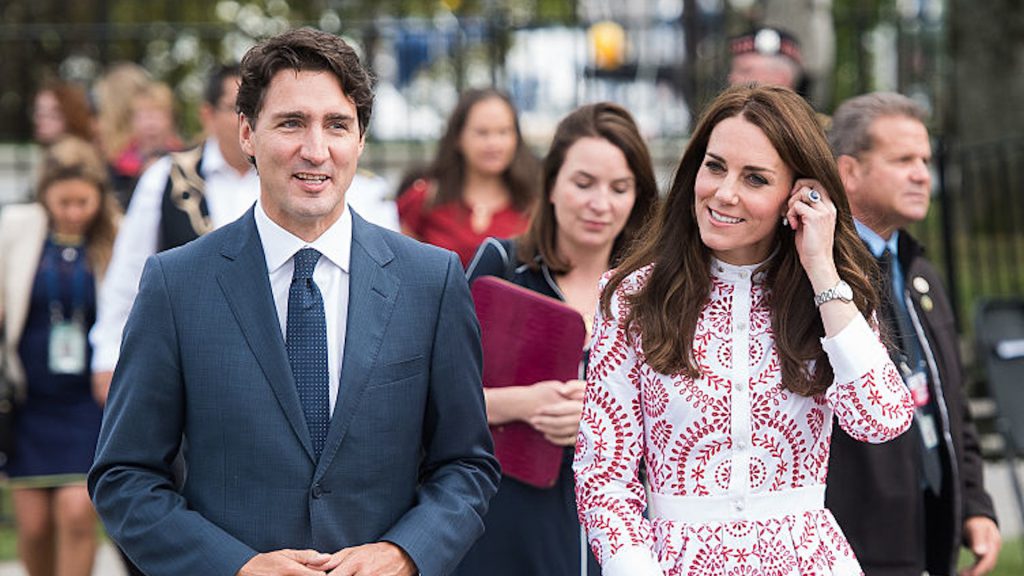 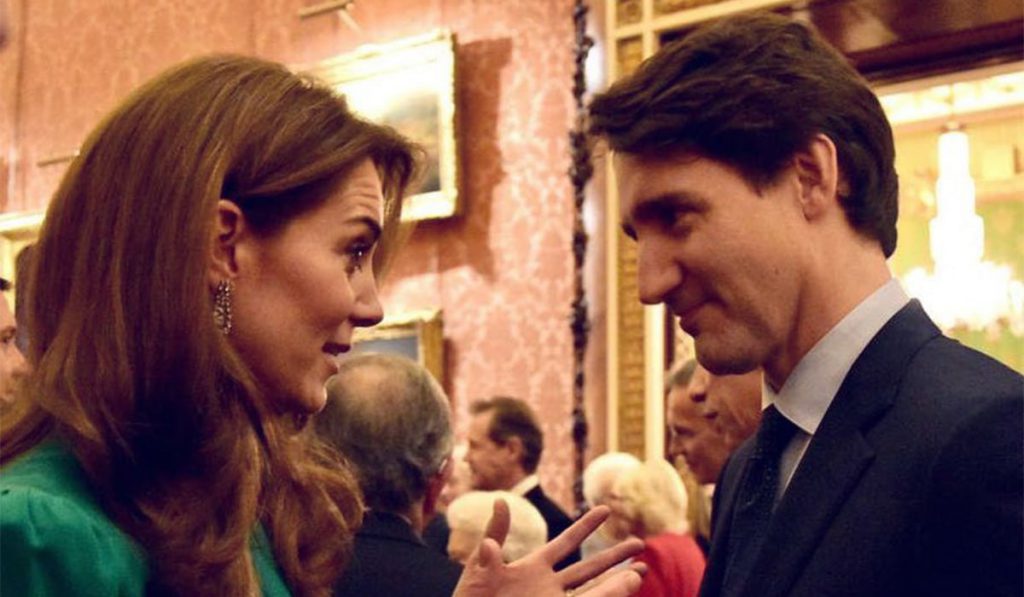 Well, Justin and Kate have often said that they are friends since 2016, and they really enjoy each other’s company. Sure.

But that’s not all, a year ago when Justin met Donald and Melania Trump – the pictures from their meeting went viral. Where Melania seemed “ready to risk it all”.

Melania Trump is ready to risk it all 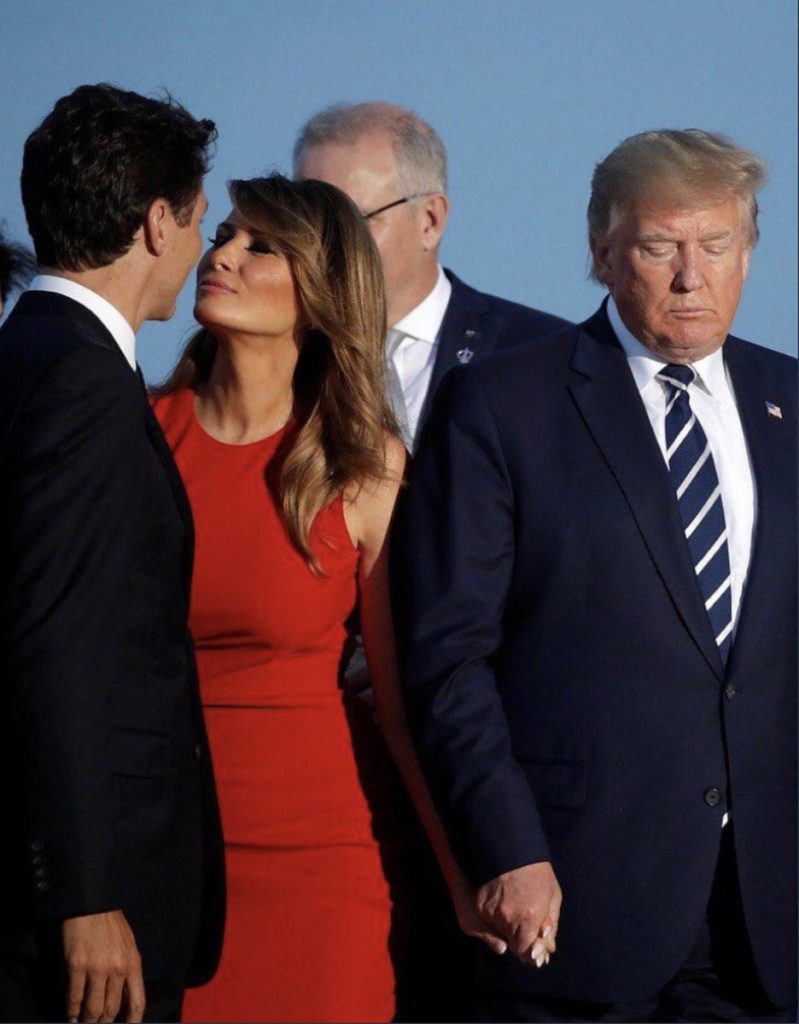 The expression of the woman on the right says it all 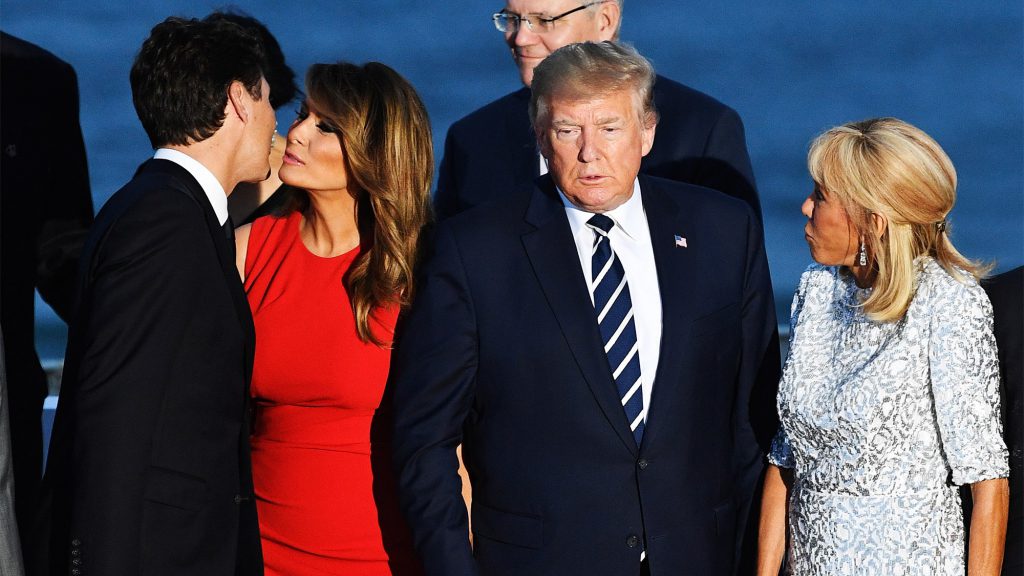 She lives with a nightmare, now she is holding a dream 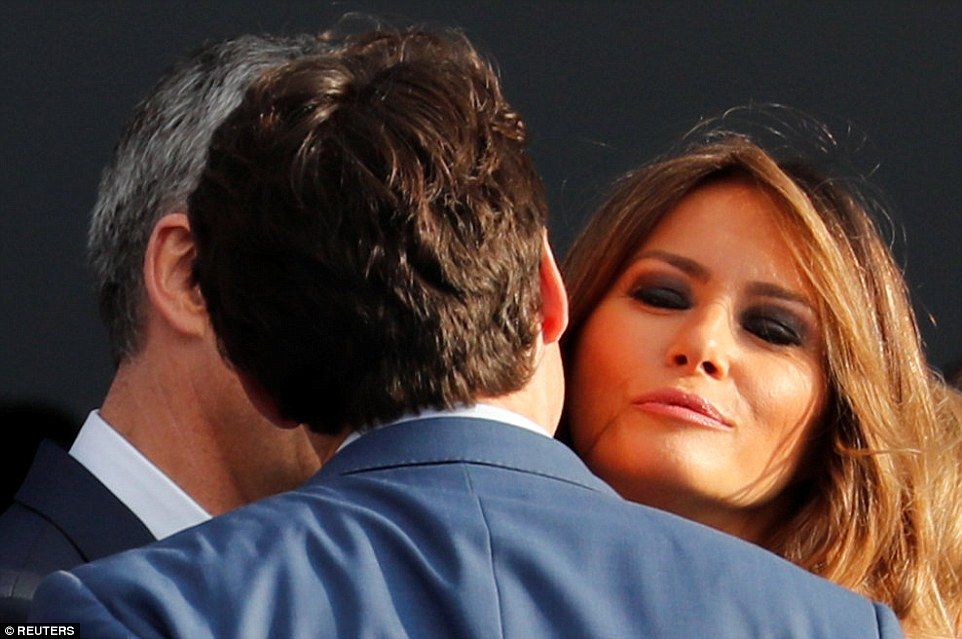 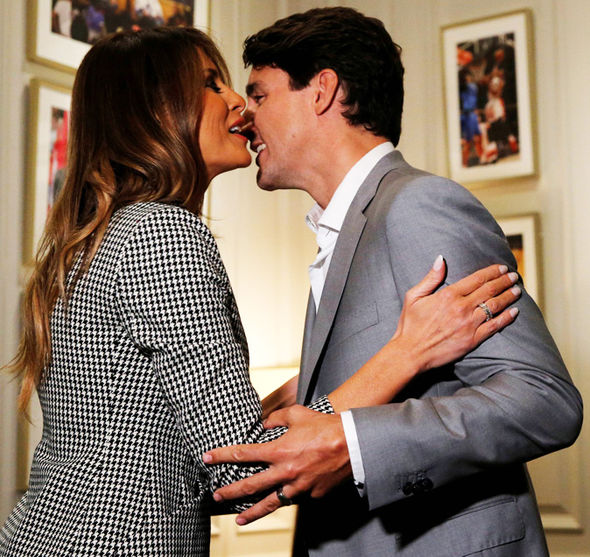 In another event, when Queen Rania of Jordan presented Trudeau with the Global Citizen Award, she couldn’t resist gazing at him with that fondly smile. 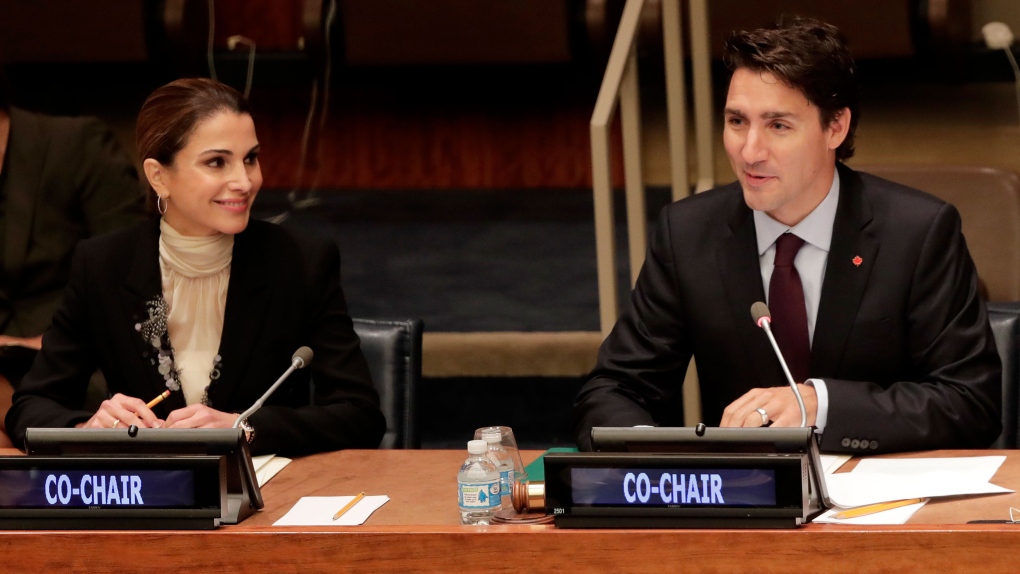 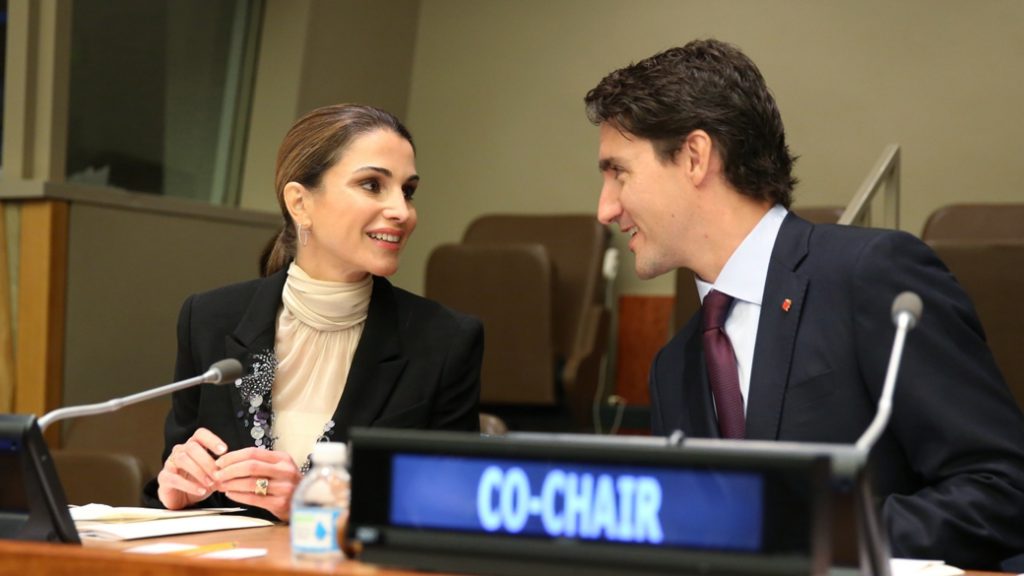 Guess we all know what Ivanka Trump would actually like 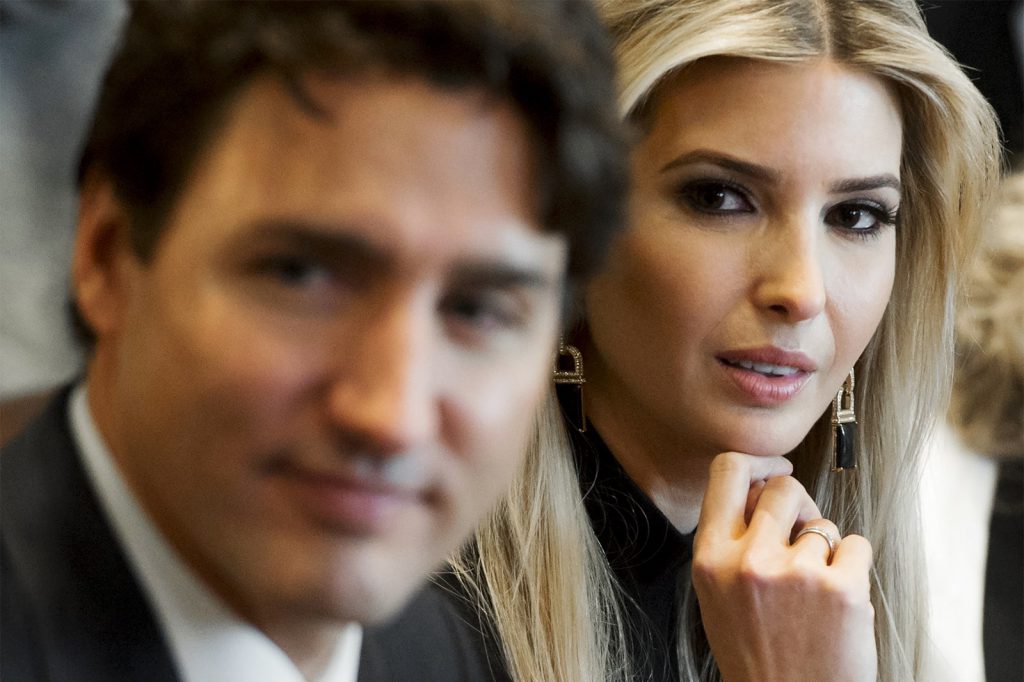 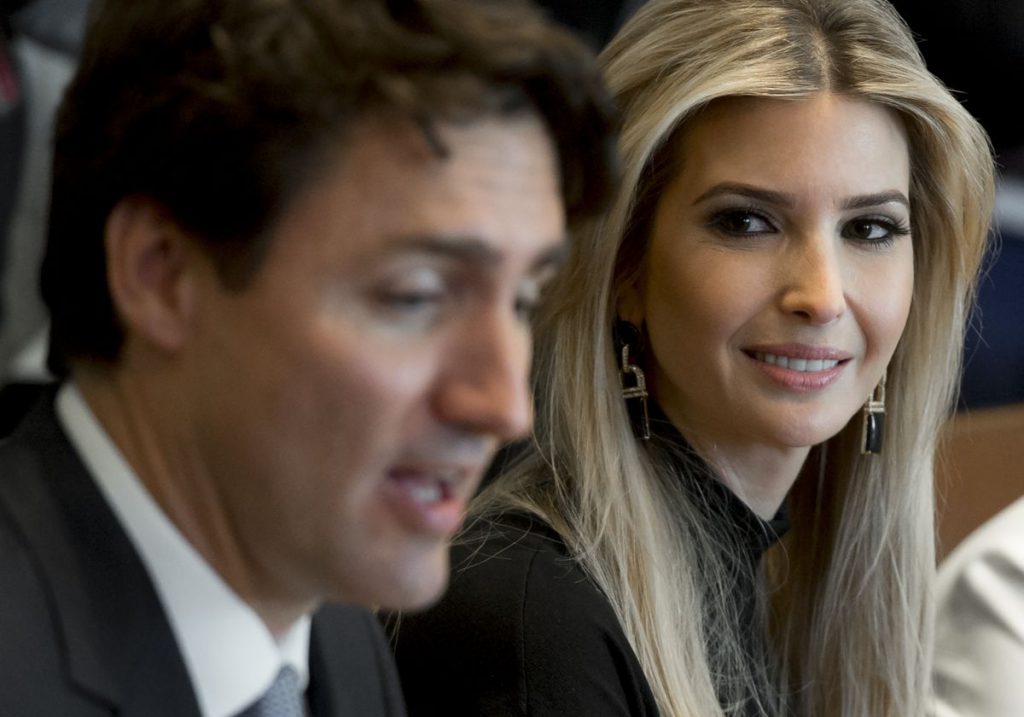 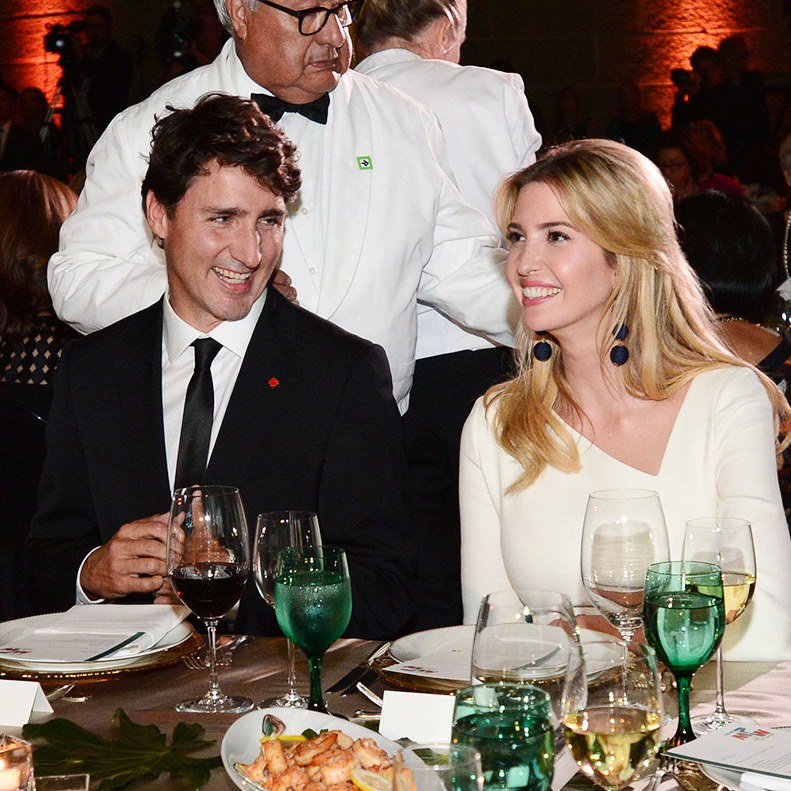 On countless occasions, like literally every time they meet, Ivanka has been caught on camera looking at Justin like he is some kind of forbidden Canadian fruit that’s too hot for America.

Justin Trudeau is not only a heartthrob around the world, but he has been able to steal the hearts of women wherever he goes. No one is safe from the killer charms of Justin Trudeau: not Ivanka Trump, not Melania Trump, not Kate Middleton, not Emma Watson, and not even the Queen.

Emma Watson, on the other hand 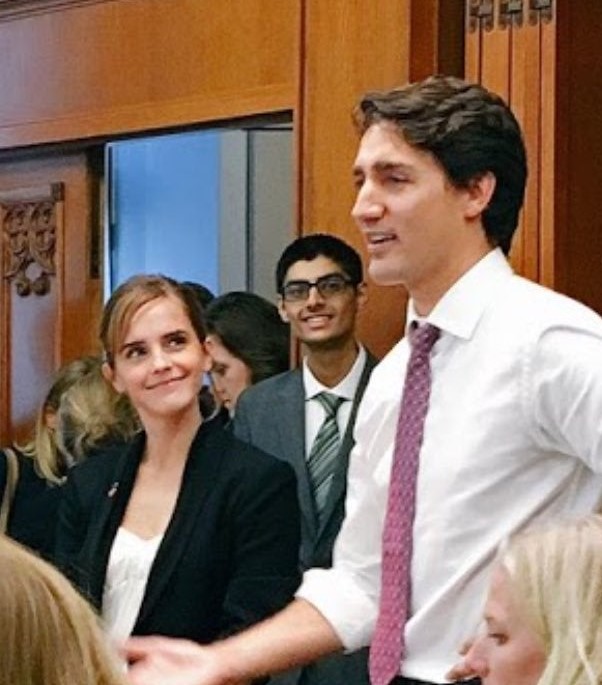 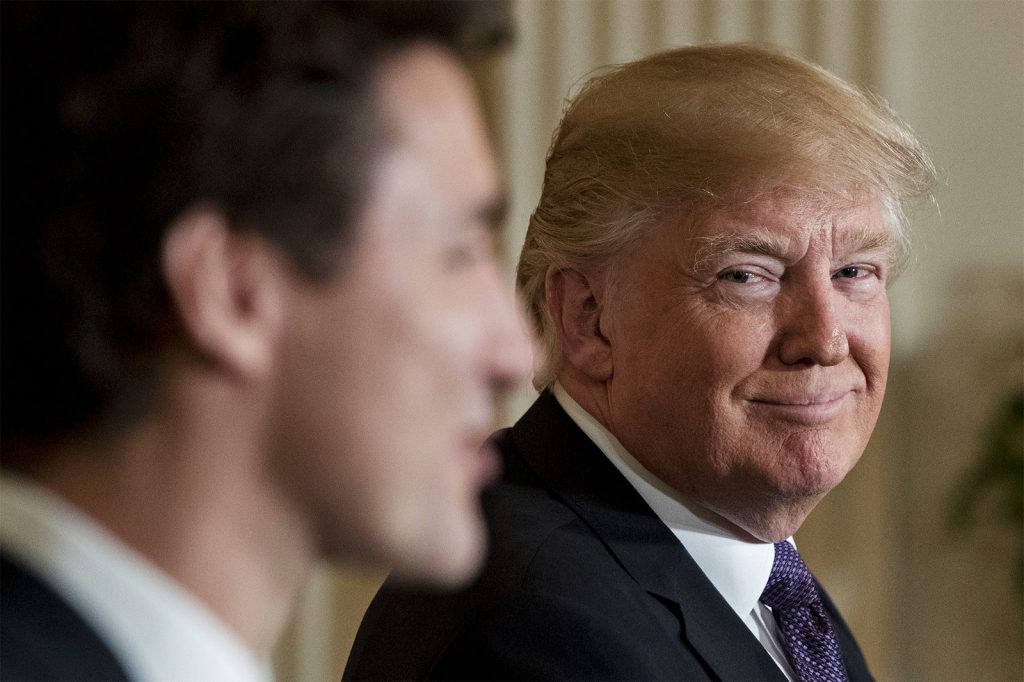 Keep it in your pants, Donald.