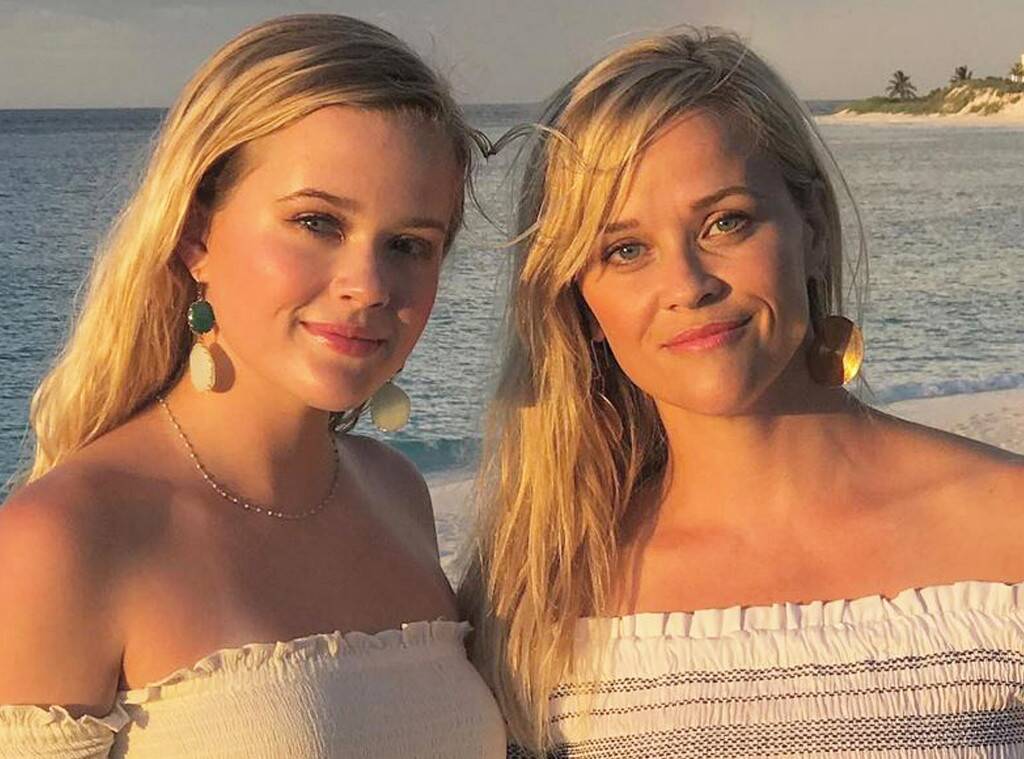 It is said that the apple doesn’t fall far from the tree. It’s always true since all of us look more or less like our parents, but there are some children who look like an exact copy of one of their parents.

Which is the case of these celebrities whose children just look like them in every way, we have brought you a list of the most strikingly similar celebs and their kids:

Their eyes, hair, nose, and lips – everything matches perfectly.

Rumer Willis, who is the daughter of Demi Moore and Bruce Willis, posted this photo on Instagram and said: “That moment when you realize you actually are becoming your mother,” she wrote. “#twinning.”

Meryl Streep’s daughter Mamie has inherited every bit of her genes, along with her poise and elegance.

Heather Locklear had a daughter with Bon Jovi’s guitarist Richie Sambora, and now she looks like just a younger version of her mom. Their bright eyes, blonde hair, and effortless smiles make them look like a perfect mom-daughter duo.

The never-aging Christie Brinkley shares her stunning beauty, brilliant eyes, and that iconic smile with her daughter Sailor Brinkley. And what’s more, Sailor has inherited her mother’s dance skills as well when she filled in for her mother at Dancing With The Stars when Christie got injured.

Elizabeth Hurley’s teenage son has taken on so many of his mother’s features including the nose, eyes, and the jawline.

Vanessa Paradis and Johnny Depp’s daughter Lily-Rose Depp shares her mother’s looks in every way that they look unmistakbly like a mother-daughter duo.

Kaia has the same million-dollar smile, along with those stunning eyes and eyebrows, same hair and more or less everything that has mother has got.

“Blurred Lines” singer Robin Thicke has inherited his father’s appearance so that he just looks like how Alan Thicke would have looked in his young age. eyes and similar grins.

Madonna’s daughter Lourdes Leon has exactly the same face as her mother, only difference is the colour of their hair but guess that can be changed any time, any place.

Tom Hanks’ son Colin has the same face, same hair and same demeanour as his father as seen in this picture from The Great Buck Howard at Sundance in 2008.