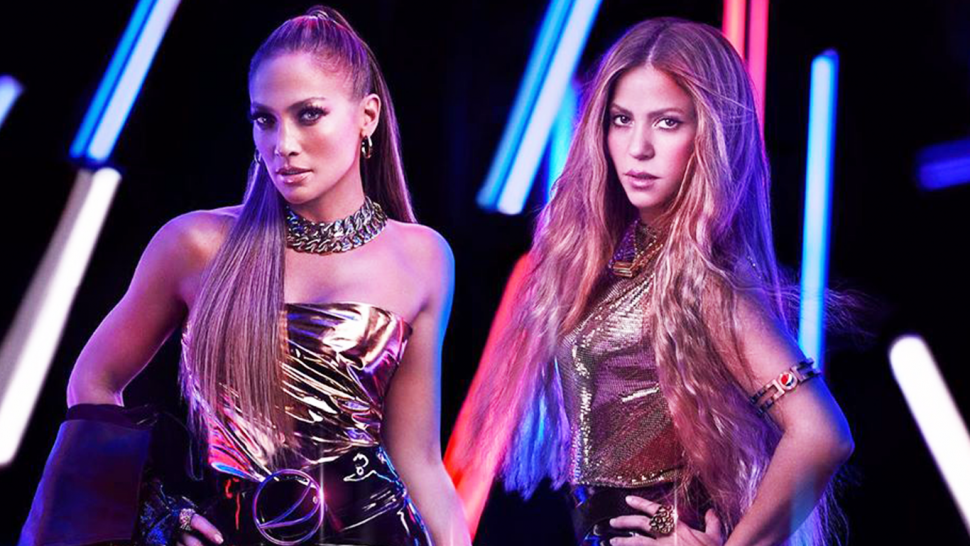 After Maroon 5 tanked badly at the Super Bowl half-time show this year, it also made an embarrassing record: it was the least viewed Super Bowl performance of the decade.

Before that, in 2018, Justin Timberlake also had a performance he’d very much like to forget.

But worry not, amigos! The super ladies are here to the rescue!

It has been officially announced that Jennifer Lopez and Shakira will be performing at 2020 Super Bowl half-time show. It will be the first time two women have co-headlined a Super Bowl show without a third male act.

JLo and Shakira both shared teaser posts on Instagram

Shakira posted a cropped picture of Jennifer Lopez on Instagram with the caption “Get ready ? 02.02.20.”

While Jennifer Lopez shared a cropped picture of Shakira, with the caption: “This is happening 02.02.20.”

“We are going to set the world on fire”

“Ever since I saw Diana Ross fly off into the sky at the Halftime Show, I dreamed of performing at the Super Bowl,” Lopez said. She also added:

Now it’s made even more special not only because it’s the NFL’s 100th anniversary, but also because I am performing with a fellow Latina. I can’t wait to show what us girls can do on the world’s biggest stage.

On the other hand, Shakira was also elated that Super Bowl performance falls on her birthday, which February 2nd:

I’m so honored to be taking on one of the world’s biggest stages in the company of a fellow female artist to represent Latinos and Latinas from the U.S. and all over the world.

She also added: “This is a true American dream and we are going to bring the show of a lifetime!”

Earlier Jennifer Lopez announced on Instagram and Twitter about the coveted performance of both these stars, saying that they’re gonna set the world on fire. Shakira posted the same picture and captioned that it doesn’t get any bigger than this.

Going to set the world on ??? @shakira #PepsiHalftime #SuperBowlLIV @pepsi

The performance will be held on February 2, 2020 in Hard Rock Stadium, Miami Gardens, Florida. Super Bowl half-time show is one of he most watched performances in the world, and multiple artists perform here every year. Here is the list of the artists who performed at the Super Bowl in recent years.