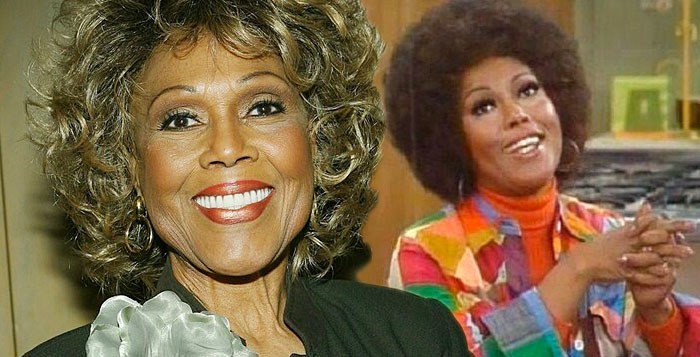 Widely-beloved American actress Ja’net DuBois, known for her memorable role as Willona Woods on the show “Good Times”, was found dead at her home, TMZ reported on Tuesday.

Her death is unexpected since she was in a good health, family says

The 74-year old actress died “unexpectedly” in her sleep, as her body was found on the next morning. According to the family and friends who were in touch with her recent days, she was in good health and hadn’t complained of any health issues.

DuBois seemed healthy to everyone, and she had even attended a fan event in Hollywood on February 1, where she photographed with the cast members of Good Times.

On her show, Janet Jackson used to be a child star

The classic sitcom “Good Times” was aired from 1974 to 1979, and even starred Janet Jackson who played Penny Woods, the adoptive daughter of Willona Woods who was played by Ja’net DuBois.

Apart from her memorable and beloved work on Good Times, Ja’net also had many other accolades in her name. She co-wrote and sang “Movin’ on Up” that was the theme song for sitcom “The Jeffersons” which ran from 1975 to 1985 on CBS.

Ja’net also did critically-acclaimed voiceover on Eddie Murphy’s animated series “The PJs”, and she also worked on shows like “ER,” “The Love Boat,” “Everybody Loves Raymond,” “A Different World,” “The Facts of Life,” “Home Improvement,” “Moesha,” “Touched by an Angel” and “Cold Case.”

TV Land, the network which airs nostalgic shows such as “Good Times” – paid a heartfelt tribute to Ja’net.

TV Land remembers "Good Times" star Ja'net Dubois. In addition to being the Evans family's lovable neighbor, Willona, Dubois composed and sang "Movin' on Up" the iconic theme song for "The Jeffersons." She was 74 and will be missed.
?: @GettyImages pic.twitter.com/j1TdcuA0q9

The actress was mother to three children: Yovanne DuBois, Burghardt DuBois and Rani DuBois, who also worked on “Good Times” and “What’s Happening!!”