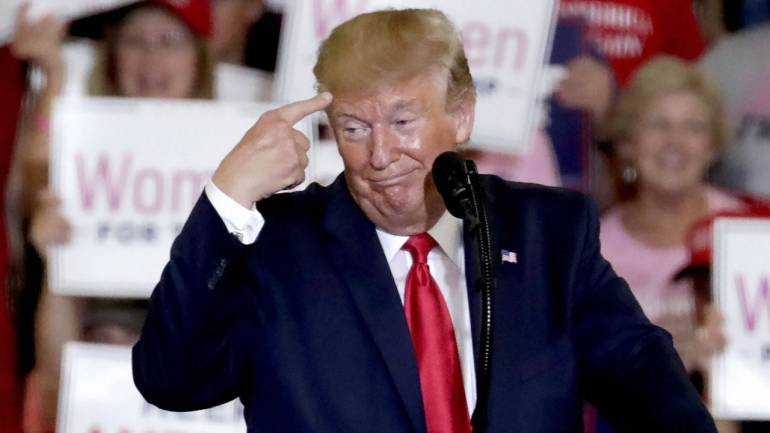 Public health scientists from Toronto, Canada have found the worst pandemic of all time that spreads 10,000 times faster than coronavirus and has managed to kill more people than any other disease in history.

It has been the most rampant problem in human history, and it seems like we haven’t learned anything from history.

While colloquially known as idiocy, this problem is identified as just being a privileged ignorant fuckwit.

Scientists at the Toronto Research Center for Hypocrisy have just confirmed the first one million cases of super idiots who are infected by conspiracy theories and false cures and racist information against China regarding the spread of coronavirus.

“During the outbreak of a viral disease, the chance of getting infected by idiocy increases by a thousand per cent,” said Dr Monica Scholls from the Institute of Common Sense.

“In fact, the absurd ideas and conspiracy theories get viral even faster than the actual virus.”

What are the symptoms you are infected by idiocy?

The symptoms of being a total privileged ignorant fuckwit are as follows: incredible resistance to facts, classist hypocrisy, and blame game.

For example, the number of people believing the coronavirus came from bats and snakes is abnormally high

When it simply originated out of xenophobic hatred against the Chinese cuisine which incites revulsion among the Western and the Indian population.

The most probable science fact here is that Coronavirus came from the Pangolins, which are scaly mammals that look somewhat like ant-eaters. Pangolins are the second most trafficked animal in the world and their meat is considered an expensive and exotic delicacy in most parts of the world.

According to a study published in Nature, the coronavirus strain obtained from Pangolin bears 99% similarity to the COVID-19 and it’s possible that the virus mutated after coming into contact with humans.

On the other hand, Indians are talking about cow piss as the cure

Surprisingly, the politicians and religious leaders who peddle cow piss as the cure for almost every known ailment – they have refused to drink cow piss on camera when it was handed to them by a reporter.

Nobody is sending thoughts and prayers now

Now, that they are also under the threat – these people know that thoughts and prayers are not going to do any good.

Who remembers the crowd of upper-class women who told you that Yoga and essential oils were supposed to cure your diseases?

The healing energy, the Reiki, the thoughts and prayers – everything has been swept under the rug.

Even the anti-vaxxers are waiting for the Coronavirus vaccine