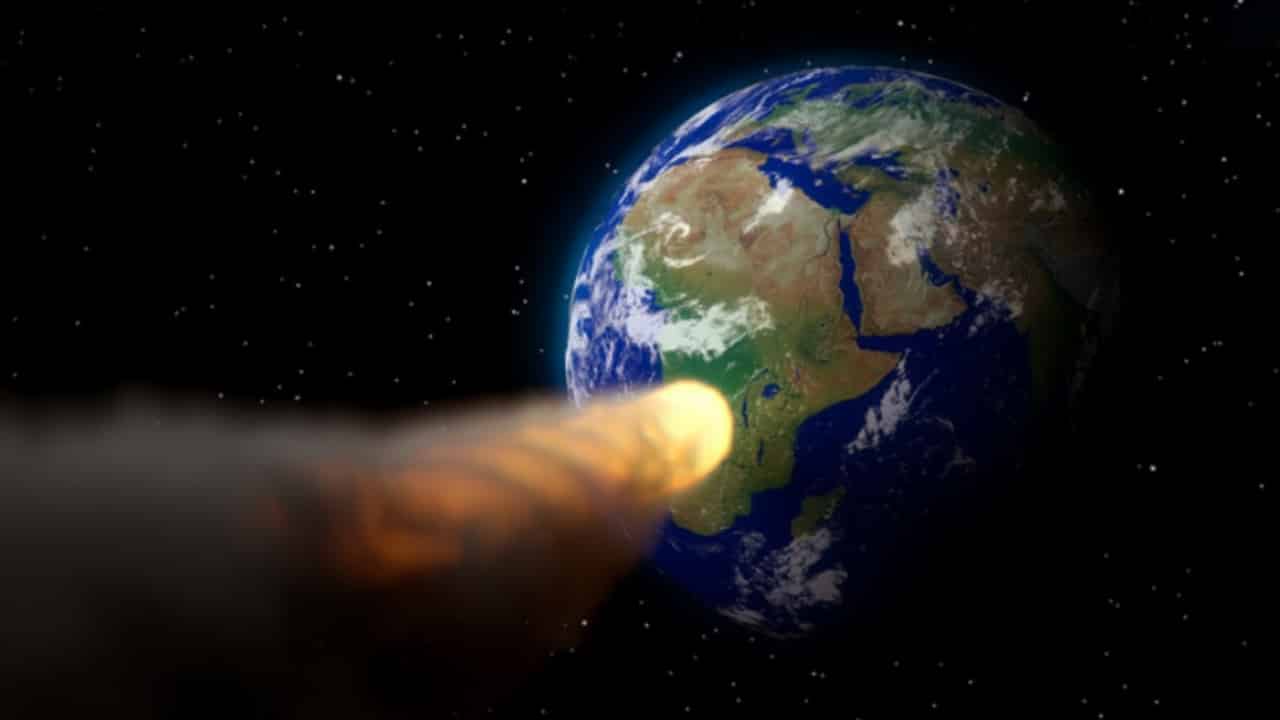 2020 has been a strange year – perhaps the strangest year that we have known recently. It started with Australia being ravaged by the biggest fires ever recorded, and then USA almost started the third world war, and then Coronavirus happened.

While the world has gone into a panic lockdown, fearing the “coronacalypse” – could there be something else that is even a bigger cause of worry than coronavirus?

Two asteroids coming towards us at unbelievable speeds

NASA has discovered two large asteroids coming our way, both travelling at an incredible speed. Both the asteroids are likely to penetrate Earth’s atmosphere and cause an “airburst”

While getting closer to Earth, their speeds are only going to increase due to Earth’s gravitational pull. The possibility remains that the airburst caused by the asteroids entering Earth’s atmosphere will be particularly violent.

What is an airburst?

An airburst is caused when a meteor makes contact with the dense lower atmosphere of Earth and then explodes due to high friction as the Oxygen in the air begins to burn up the overheated rock.

These events are usually bright enough to be seen from land, and sometimes they can cause disruptions for flight paths.

The burning meteors as such as called fireballs or bolides.

Earth has experienced many such powerful airbursts in the past including the 1908 Tunguska event where huge fireballs cruised through the sky and were seen from most parts of the world.

Can these asteroids cause any damage?

The size of 2020 EF is 30 meters and 2020 DP4 is at 55 meters – both sizes are small and they won’t cause any damage to the surface even though their speeds are high enough that they can reach the bottom of our atmosphere.

What will really happen is that we may get to see a bright flash of light in the sky, caused by a violent airburst and some small fragments of the broken meteor might fall here and there.

Another 610-meters large asteroid is also approaching Earth in April

The space rock named 2014 JO25 is about to approach Earth by mid-April. It will be coming from the direction of the sun, and you will be able to see it in the sky after April 19th.

Scientists say that it will keep getting brighter as it comes close, and will reach a magnitude 11.

While the news portal DNA has reported it as the end of civilization, the truth is that it will pass at a distance of 1.8 million kilometers which is 4.6 times farther than the Moon so we’re going to be safe.

However, worrying about something else other than the Coronavirus might be a welcome change.