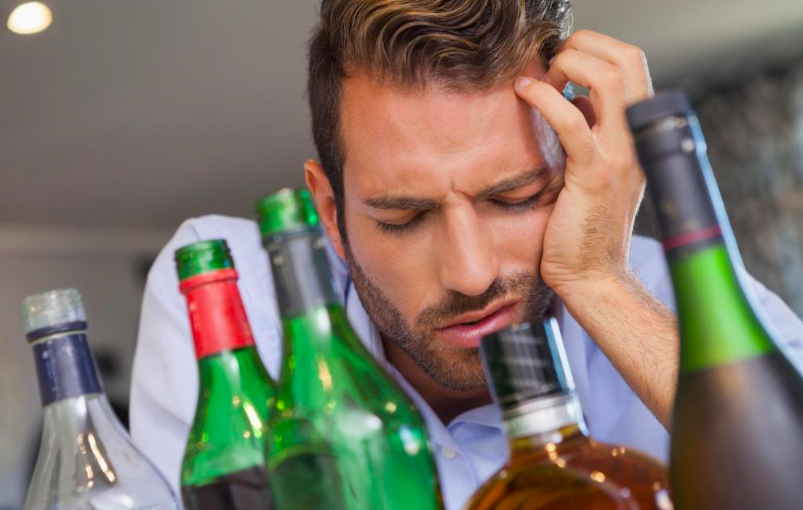 Obviously, you were not thinking straight last night when you challenged your friend to do shots with you after you had already flushed several cocktails in your system. Now, here you are holding your head like it is going to explode. There is that queasiness in the morning after and also the guilt of not drawing your limit to drink. But what’s done is done. Your only solution now is to cure that monstrous hangover before it gets worse because you may not have the luxury of sleeping it off every time. But how?

If you are a kind of a person who parties frequently, then you must already be aware of these hangover symptoms. Severe headache, upset belly, queasiness and tiredness are some of the most common symptoms of hangover. Other signs of hangover include nausea, brain fog, and low mood the next day.

Though there is no sure shot way to avoid hangover. If you are drinking too much, you are going to have it anyway. So, the only way to not have a hangover is to drink less. However, there are a few precautions you may take to avoid having a bad case of hangover.

When you are out drinking with friends, make sure you put some food in your stomach apart from glasses after glasses of whiskey. Moderate the effects of alcohol by drinking water in between those glass of cocktails. Eating and drinking water reduces a high peak blood-alcohol concentration and makes you feel less crummy the next day.

Smoking elevates the high you get from alcohol. But if you want to avoid a tacky hangover next day, you might want to avoid it. Both drinking and smoking affect your sleep and make you irritable and fussy in the morning.

Some people have a misconception that the hair of the dog that bit you, cures you too. Unfortunately, it does not apply in the case of hangover whatever people may think. It makes the signs of hangover even much worse. So, don’t down another drink or two in the morning to get rid of your hangover.

What to do after a hangover?

Here are some remedies that are believed to relieve severe hangover symptoms after a long night of binge-drinking.

If your head is hurting like hell, pop an ibuprofen or aspirin to ease the pain in case you have an upset stomach, you can take Pepto-Bismol.

Eat something the next day

Don’t stay too hungry for long. They say eggs are a huge hangover headache relief as they have cysteine which breaks down acetaldehyde. You could maybe have a plate of half fried with bacon and beans on the side. Orange juice also might help. Stay away from fried and greasy food though.

Gulp up the Gatorade

If you enjoyed having innumerable bottoms-ups of Tequila shots last night, it is time to do the bottoms up of Gatorade. Alcohol makes you dehydrated and the only way to rehydrate yourself is by drinking plenty of water. Consuming energy drinks like Gatorade also helps you replenish electrolytes in the body.

Before your hangover makes you go bananas, eat some bananas. A fruit rich in potassium, banana helps you replenish the mineral stock and electrolytes that you all lost to alcohol last night.

If that nausea is getting worse, chew a slice of ginger to get rid of those vomiting sensations. It is considered one of the best and oldest natural remedies for a hangover.

Hope these tips come in handy next time you go out to party with your friends and have a wild night of binge-drinking.