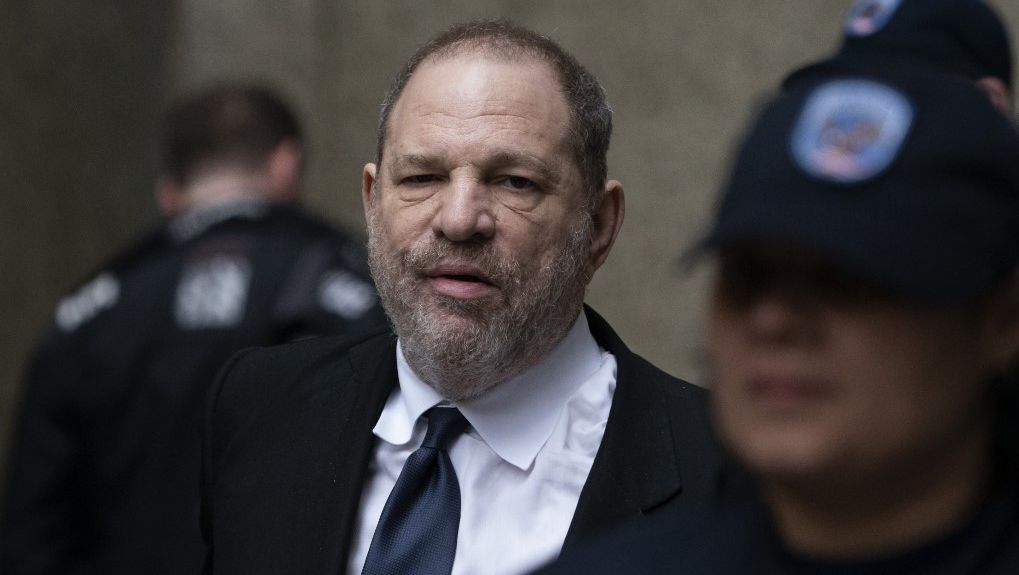 Harvey Weinstein has finally been served the sentence that he rightfully deserves – a prison term of 23 years for the heinous rapes and sex crimes that he had committed against multiple women in the Hollywood.

Now, he will be charged in Los Angeles as well where he will be tried again for the cases that are pending against him in the Los Angeles court, and his sentence could be increased by 5 more years.

He was even acquitted from three most serious rapes he did

Earlier, Weinstein was acquitted for three most serious cases of rape against him – had he been convicted of those, he would be serving a life sentence.

His controversial lawyer Donna Rotunno, who calls herself an ultimate feminist, has been defending Harvey against the victims and she has criticized the court judgment by calling it “obscene”, “obnoxious”, “cowardly” and “unfair.”

She said that Harvey has a multitude of medical issues and if he were to be put in jail for more than 5 years, he would die – making his sentence essentially a life sentence.

Apart from the 23 years of jail time, Harvey is obligated to register himself as a sexual offender.

Women worldwide have cheered for the judgment

The leaders of #MeToo movement and women worldwide have welcomed the judgment and said that it sets a precedent that no one is above the law despite the amount of money and power they might possess.

Harvey Weinstein reportedly raped more than 80 women in the Hollywood and then derailed their careers when they protested against him.