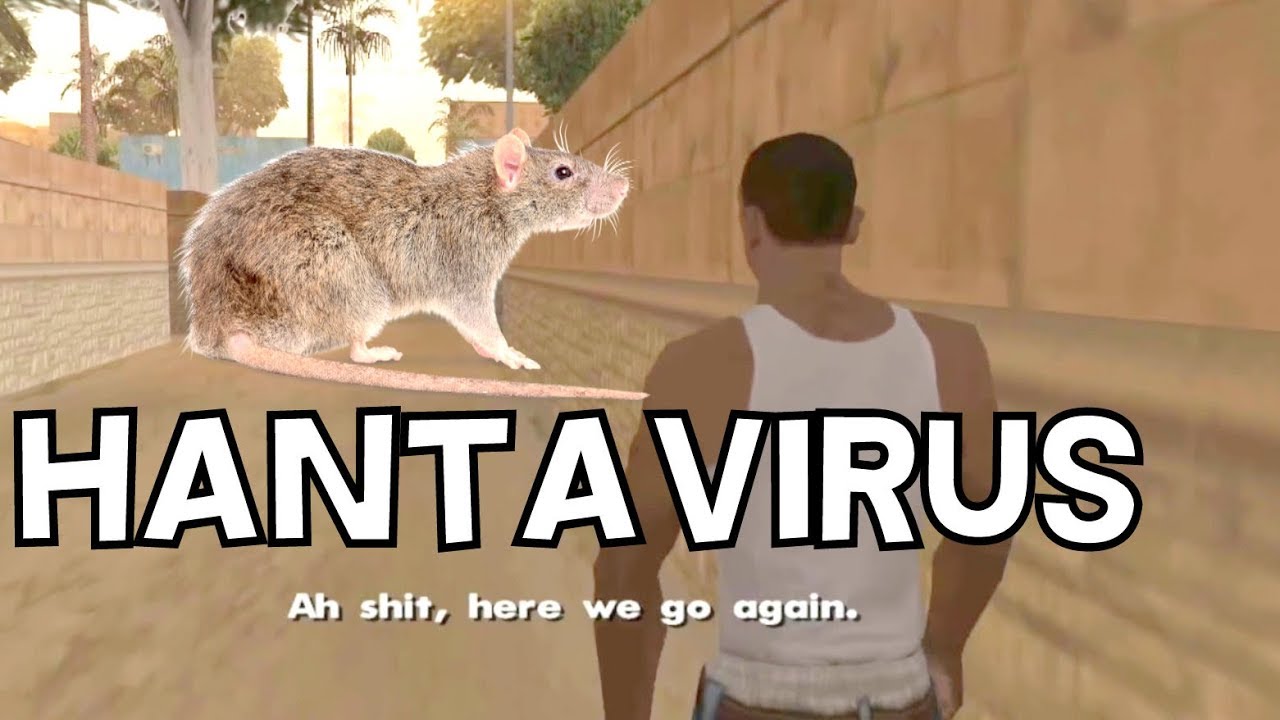 The world is still reeling from the devastating coronavirus outbreak, when another bizarre kind of virus has hit the world with panic and anxiety.

A man in China died of a virus called Hantavirus whose symptoms are exactly similar to Coronavirus – and now the Chinese authorities have gone on a spree of testing more and more people to check if they have the Hantavirus.

Man died in China, others are being tested

A person from Yunnan Province died while on his way back to Shandong Province for work on a chartered bus on Monday. He was tested positive for #hantavirus. Other 32 people on bus were tested. pic.twitter.com/SXzBpWmHvW

According to Global Times, a Chinese news agency, a man was travelling from the Yunnan Province to Shandong Province and he died on the way while he was still in the bus.

After the autopsy, it was revealed that he died of Hantavirus. Other 32 passengers on the bus were also tested.

What are the symptoms of “New World” and “Old World” Hantavirus?

The “New World” Coronavirus which is central to the USA – causes Hantavirus Pulmonary Syndrome (HPS) which is extremely severe and can cause painful death in most cases.

Symptoms include fever, fatigue, headache, dizziness, chills, and stomach problems, along with coughing and shortness of breath. Later the lungs fill with liquid and then the patient dies.

“Old World” Hantavirus has its home in Europe, and if you were infected then you’d have hemorrhagic fever along with renal syndrome.

There is no cure or vaccine

US Centers for Disease Control and Prevention (CDC) has released a statement saying:

There is no specific treatment, cure, or vaccine for hantavirus infection. Patients often need intensive care to help them through the period of severe respiratory distress.

That means you’ll have to get checked and hospitalized before the symptoms get too severe.

How does Hantavirus spread?

Hantavirus spreads through rodents, and humans can catch it if they come into contact with any rodent urine, feces, saliva or mouth. Getting bitten by a rodent can also sometimes give you the infection.

Each hantavirus serotype has a specific rodent host species and is spread to people via aerosolized virus that is shed in urine, feces and saliva, and less frequently by a bite from an infected host.

It cannot go from person to person

The hantavirus has a type called the Andes virus, found in Chile and Argentina – only that kind of virus can spread from person to person on close contact.

The hantaviruses that cause human illness in the United States CANNOT be transmitted from one person to another.

This is not a new virus, it has been here since decades

The US had already 728 confirmed cases from 1993 to 2017, and various outbreaks occurred throughout the years – killing small number of people in Arizona, New Mexico, Colorado, and Utah.

And even though people are panicking, this Hantavirus is not really a threat unless you have the habit of getting into close contact with rodent feces and urine.