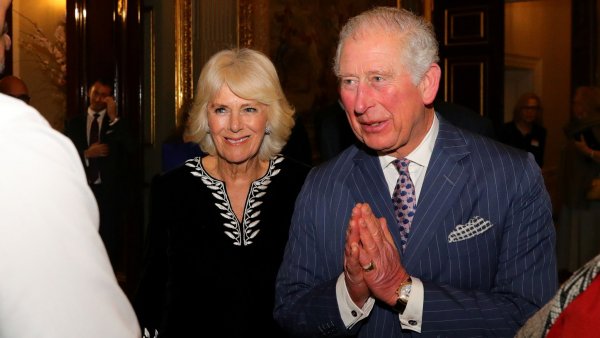 Coronavirus seems to have a special fondness of the global elites – after Tom Hanks and his wife Rita Wilson, it infected Idris Elba, the American basketball player Kevin Durant. Justin Trudeau’s wife Sophie Trudeau was already tested positive, and so was the wife of the French Prime Minister.

Now, the 71-year old Prince Charles of UK has been found infected with coronavirus, as confirmed by his office.

How sick is Prince Charles after getting the coronavirus?

The office released a statement saying that Prince Charles is keeping himself self-isolated after he showed mild symptoms of COVID-19 and then was tested to be positive. He is currently living at his royal estate in Scotland. The statement read as follows:

The Prince of Wales has tested positive for Coronavirus. He has been displaying mild symptoms but otherwise remains in good health and has been working from home throughout the last few days as usual.

His wife, Camilla (72), has tested negative.

The British press has released reports saying that Charles is not bedridden, and his symptoms are not that severe.

How did Prince Charles catch the coronavirus?

On a recent event at March 10th, Prince Charles met with Monaco’s Prince Albert II who has been diagnosed with the coronavirus. It is speculated that Charles contracted the virus from him.

Then on March 12th, he attended a public gathering and various private meetings – where he met with the whos-who of England such as Pierce Brosnan and the likes.

Although Charles’ team has said that he did not shake hands with anyone, and he stuck to the folded hands gesture instead.

His office is blaming the UK Government

Prince Charles’ office has said that Prince Charles was not self-isolating till now and socializing with people everywhere, because the British government did not advise the elderly to do so. Despite the fact that elderly people are at the highest risk of catching the disease.

What about Queen Elizabeth who is 93 years old

Queen Elizabeth, 93, has a higher risk of contracting the coronavirus along with her 98-year old husband Philip.

The palace has announced that the Queen is safe and healthy, despite meeting her son Charles on the 12th of March.

Her Majesty the queen remains in good health. The queen last saw the Prince of Wales briefly after the investiture on the morning of 12th March and is following all the appropriate advice with regard to her welfare.

Queen Elizabeth, as she moved to Windsor for self-isolation, released a statement saying that:

The world is entering a period of great concern and uncertainty, and we need to find new ways of staying in touch with each other and making sure that loved ones are safe.

1.3 billion people of India have been put under lockdown as the Indian medical infrastructure is ill-equipped to actually collect data on how many people are infected. The possible number is speculated to be in hundreds of thousands, but the reported and confirmed cases are a mere 606.

USA has launched a stimulus package of 2 trillion dollars.