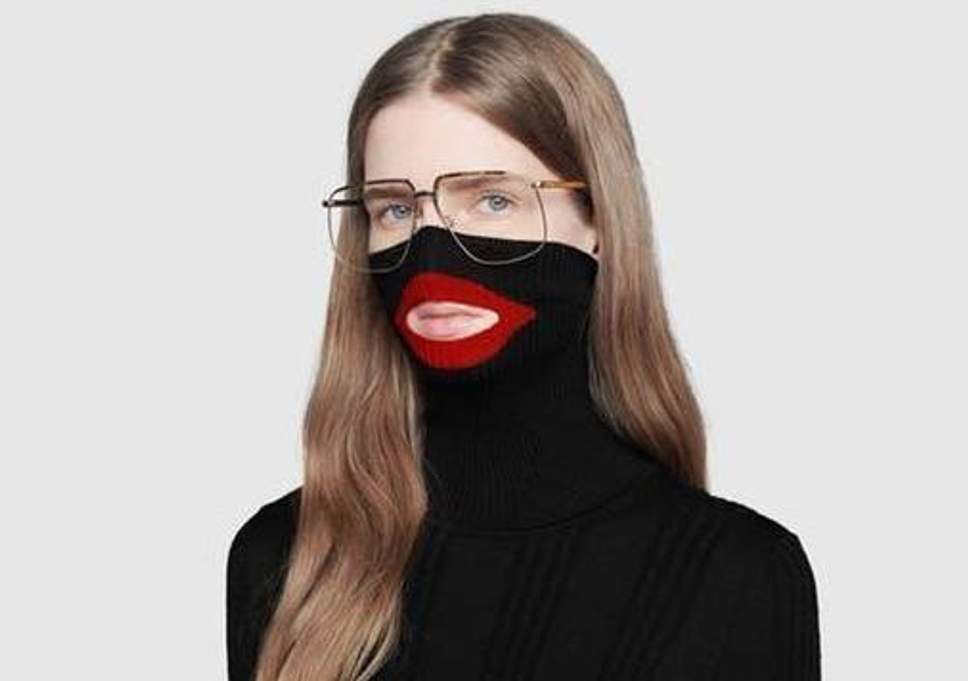 International brand Gucci received a strong backlash this year for a jumper suit that they sold. The jumper was a black balaclava knit top. It apparently resembled ‘blackface’ of old.

One twitter user summed up their frustration over the move , saying:
“Brands do s**t like this all the time. They give a tired a*s apology then we continue to wear their clothes. Do you REALLY think not one person employed at Gucci saw this top and didn’t automatically think “blackface” FOH.”

What is this Blackface?

Blackface is defined as a form of theatrical make-up for non-black actors. It was predominantly seen during the twentieth century. It has fallen out of favour with the audience come twenty first century. However, many other countries, reportedly continue this theatre tradition.

Blackface made a prominent appearance in the world, first in the William H. West Minstrel Show. AS you can see, Gucci’s recent black knit top does bear a striking resemblance to the iconic ‘Blackface’ of old.

What is even more intriguing is the fact that a matching mask was displayed in the January 2019 Gucci collection. When paired with the balaclava jumper, it is nearly impossible to miss out the ‘Blackface’ resemblance.

The international brand had issued a public apology for the ‘unintended’ offense. They said:
“Gucci deeply apologizes for the offense caused by the wool balaclava jumper. We consider diversity to be a fundamental value to be fully upheld, respected, and at the forefront of every decision we make. Full statement below.”

Well, despite their efforts to make this right, twitterati claim this to be a mere publicity stunt. One user went ahead and said that it is unacceptable, what they did and that their half-assed apologies will not work in keeping the customers hung on their brand. Ouch!

Given that Black History Month is currently in progress, it was probably a fatal decision to launch a product that hints racism and disrespect for the black people.

And for me, this isn’t about a boycott, although I understand why some feel passionately about it. I want deeper levels of accountability beyond the “oops, our bad” narrative. #gucciblackface

The product would have not garnered this much of backlash, had the big red lip cut out at the mouth of the jumper not been tailored. It is in fact, this red lip cut-out that makes a striking resemblance to blackface. Some are even hailing it as ‘Blackface for millenials!’. There’s no saying how this is going to go down for the international fashion brand.

We dont ASSUME we look like monkeys. WHITE people do. So says tons of racist literature put out since the 1800’s -2019. We dont have imaginary victim mentality. Switch places with my life. I DARE YOU. Get a taste of what we deal with daily. But i bet you wont. #gucciblackface

We are not sure if Gucci will recover from this, as thousands of youngsters, (especially Gucci users) have decided to boycott the brand. It was indeed a heavy and evident price to pay for insensitivity and negligence.