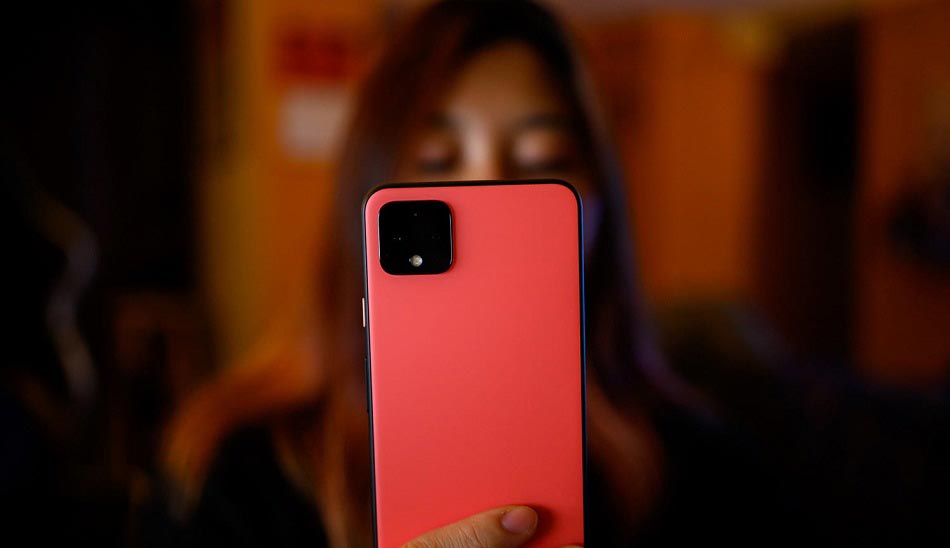 Every year the smartphones just keep getting better and better, with new cutting-edge features that are just brilliantly innovative. While there is a wild race between Apple, Samsung, and Google to create the most amazing smartphones – it seems that Google has just won the race by miles already.

The new Pixel 4 by Google is loaded with such technology and features that you are not going to find in any other phone, even for many years in the future, says Google’s Sabrina Ellis.

We are here to show you what’s unique about Google’s Pixel 4, and why it is better than anything that Apple or Samsung can create in the near future.

#1. First phone ever that comes with a motion sensing radar

Pixel 4 is the first ever phone in history to incorporate radar in its hardware. Aptly titled as “Motion Sense”, the radar senses the movement around it so that you can control your phone without even picking it up.
You can wave your hand in front of the phone to skip between tracks, flip through photos, clear notifications and so much more.

#2. Smart unlock that is the fastest in the world

Pixel 4’s one of the incredible features is that its radar can literally spot you reaching for it – and it starts waking itself up, and by the time you actually pick up the phone, it has already prepared the apps and features so that you can use them without any lag.

Also, the face unlock of the Pixel 4 is lightning fast that it unlocks itself with literally zero delay. So, by the time you reach for your phone and pick it up, it has already sensed you coming and has prepared itself, and unlocked itself as soon as your face comes into the view.

Here’s the smartest thing: Pixel 4’s motion sensing radar “knows” when you are there to actually pick up the phone, and when you are near the phone for some other purpose.

#3. Astrophotography – Take pictures of stars in the night sky

Another unique feature of Pixel 4 that is not found in any other phone is Astrophotography – that allows you to take pictures of the milky way and stars in the night sky.

Google has said the Astrophotography can take awesome pictures of the night sky after you enable the Pixel’s Night Sight low-light photo mode and keep the phone completely still. The phone’s processors combine multiple images to create a final shot of the starry night with incredible detail and clarity.

#4. Artificial Intelligence that transcribes audio as you speak

All-new Recorder app of Pixel 4 uses AI to transcribe audio instantaneously as you speak. So you can “write” down your thoughts without actually going through the labour of typing them. And not to say, this is incredibly helpful for those who need to sit down for hours, trying to transcribe a speech or film dialogues.

#5. Adaptive battery that is self-learning

Google has equipped Pixel 4’s “adaptive all-day battery” with machine learning algorithm that can decide when and how to use power for certain apps, and when to divert power from apps which aren’t being used or draining too much battery.

Pixel also comes with an advanced version of Google Assistant, that works ten times faster than its ordinary versions.

Google has launched Pixel 4 to compete with new releases of Apple’s iPhone 11 Pro Max, and Samsung’s Note 10+ and it runs on the latest android that is Google’s own product.

Also, the pricing for Pixel 4 is almost 15% less than iPhone 11, making it a tough contender considering it has several features that are nowhere found in any Apple device.

Best part about Pixel 4 that nobody seems to notice is that it is designed not to impress, but to work better and faster – something that makes it the exact opposite of iPhone. Keep in mind that Pixel 4 can make everything that you are used to doing on a phone, much easier and faster that it will improve your life before you even know it.