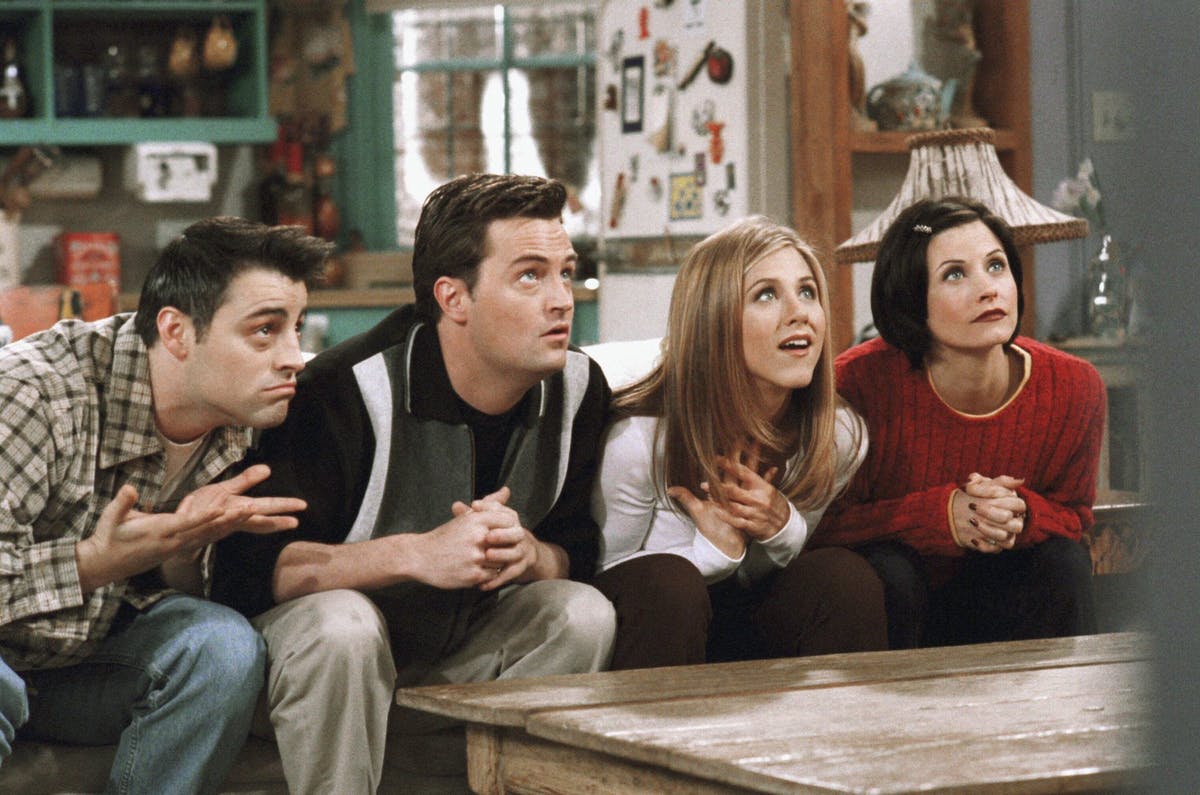 FRIENDS will be celebrating its 25th anniversary soon, and Google just outdid everybody is paying the most fantastic tribute possible. There have been over 2 million searches about “Friends Ross” and over 1 million searches for every other character.

So what is Google doing?

Google has rolled out a feature in which you can search for each character, and there will be an icon next to their name. Clicking on the icon leads you to the easter egg with results that are both hilarious and adorable.

Searching Ross Geller on Google will show you an icon of a couch next to his name. If you click on the icon then you’ll hear Ross yelling “PIVOT!”, and if you keep clicking on it then the couch splits in two. Then Ross says, “Okay, I don’t think it’s gonna pivot anymore.” You think, Ross?

There appears a bucket of soapy water next to Monica Geller, when you search her name. As you click on it, she wipes your screen sparkly clean. Not just sparkly clean, sparkly *Monica* clean.

Searching Phoebe Buffay will show you a guitar icon, but once you click on that – a smelly cat will hop over on your screen. Phoebe will sing in the background, combined with audience laughter. Are they laughing at Phoebe’s singing? Obviously not. Even if they are, it’s not your fault, Phoebe.

Do you know what was the most popular thing about Rachel Green’s character in the 90s? You guessed it right. Her hair. That stunning hairstyle was called The Rachel and Google has decided to pay a tribute to that. You’ll see the icon of Rachel’s haircut along with her name and clicking on it will take you to the images of more and more of this glorious hairstyle that we all loved.

Best roommates ever, weren’t they? Chuck and Dick, (or were they called Chick and Duck?) stayed with Chandler during his time of depression and gave him company even in the toilet, he eventually had to ask them for some privacy. Google is celebrating this friendship in a unique way. Search Chandler Bing and you’ll see a La-Z-Boy icon, tap on the icon, and these two birds will pop out quacking and clucking all over your screen.

Joey Tribbiani search will lead you to a slice of pizza. That pizza slice will lead you to more food – fried chicken, chunks of cheese, pies, sandwiches and whatnot. But you won’t get any of it. Because Joey doesn’t share food.

You can also search for Friends glossary to learn about words like “unfloopy”, “Transponster”, “Joey’s apple”, “Holiday Armadillo” and so on!