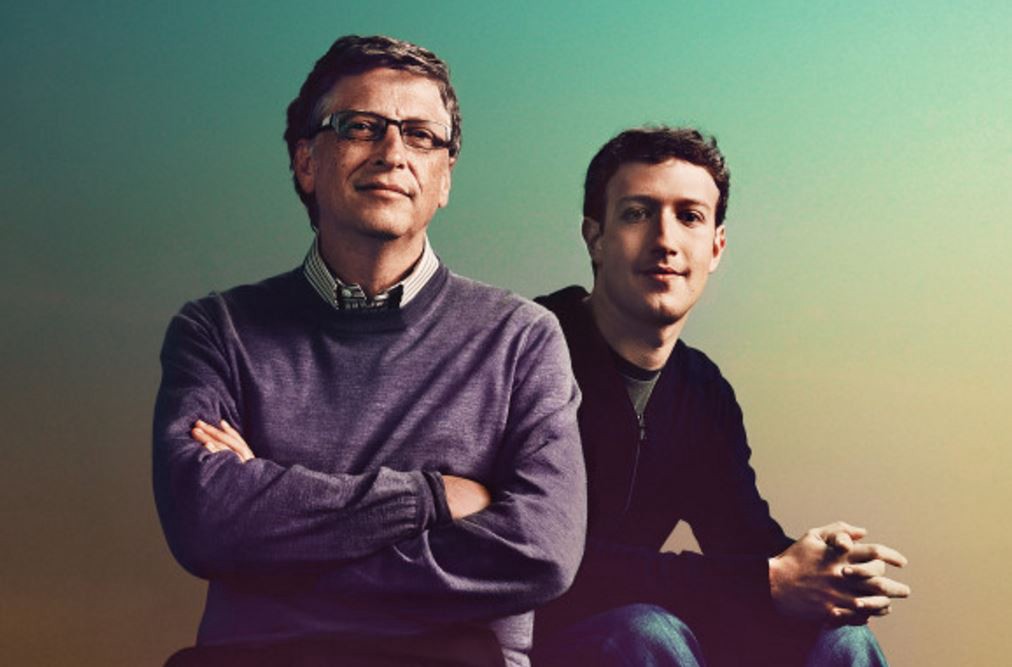 While Coronavirus has been storming the world with a ferocity and destruction that none of us expected, the governments of most countries like USA and India and Italy have failed to tackle it. While Korea is testing 10,000 people per day – other countries have not covered even half of that number in a month.

Scientists have not been able to find a cure or a vaccine yet, and there has not even been enough funding for them to actually conduct any proper research.

In the midst of all the chaos, Bill & Melinda Gates Foundation has stepped in to combat COVID-19, and Mark Zuckerberg has joined them.

Bill & Melinda Gates Foundation has started an accelerator project that helps the scientists in discovering affordable treatments and then delivering them at an affordable rate to Coronavirus patients globally.

Zuckerberg gave $25 million and Gates have given $125 million

Mark Zuckerberg and his wife Priscilla Chan have a foundation called The Chan Zuckerberg Initiative, and they will be $25 million to this project.

Earlier in March, Bill & Melinda Gates Foundation launched the COVID-19 Therapeutics Accelerator with a seed funding of $125 million. The accelerator will be working with the World Health Organization.

Other corporations like Mastercard and Wellcome have also joined the initiative.

Handing peanuts to the peasants

While for common people, a day’s income can change how their whole month goes – whether they will be able to have lunch or skip it. For Bill Gates and Zuckerberg, this is like a drop in the ocean – since both are valued now at $100 billion and $90 billion respectively.

The noteworthy fact here is that Coronavirus research needs at least an amount of $5 billion that has to be distributed across laboratories, scientists, doctors, and technicians who are working globally to find a cure.

Can we repurpose an existing drug to cure Coronavirus?

The mission is to find new drugs to treat COVID-19, while also trying to see if any existing drugs can be repurposed for the treatment of this lethal virus in the long term.

According to doctors, the repurposing of existing drugs will be much more efficient, since they have already passed clinical trials and can be deployed for the treatment as soon as possible. but the problem is that we haven’t yet found a drug which can be repurposed to cure Coronavirus.

Trump and Musk said Chloroquine can be used

Elon Musk and Donald Trump earlier floated the idea of using Chloroquine as the cure, but it turned out to be hokum like most of the things they say.

Here’s why you should NOT use Chloroquine for Coronavirus.

Also: Do not use Ibuprofen even if you have a normal fever.

On the other hand, Amazon and Microsoft have donated to a $2.5 million relief fund to help the communities which are worst hit by Coronavirus in Seattle.

Facebook has launched a $100 million program that helps the small businesses in recovering after the pandemic blows over. To put this into scale – Facebook earns about $500 million per day.

On the other hand, Apple has said it’ll donate 10 million protective face masks.