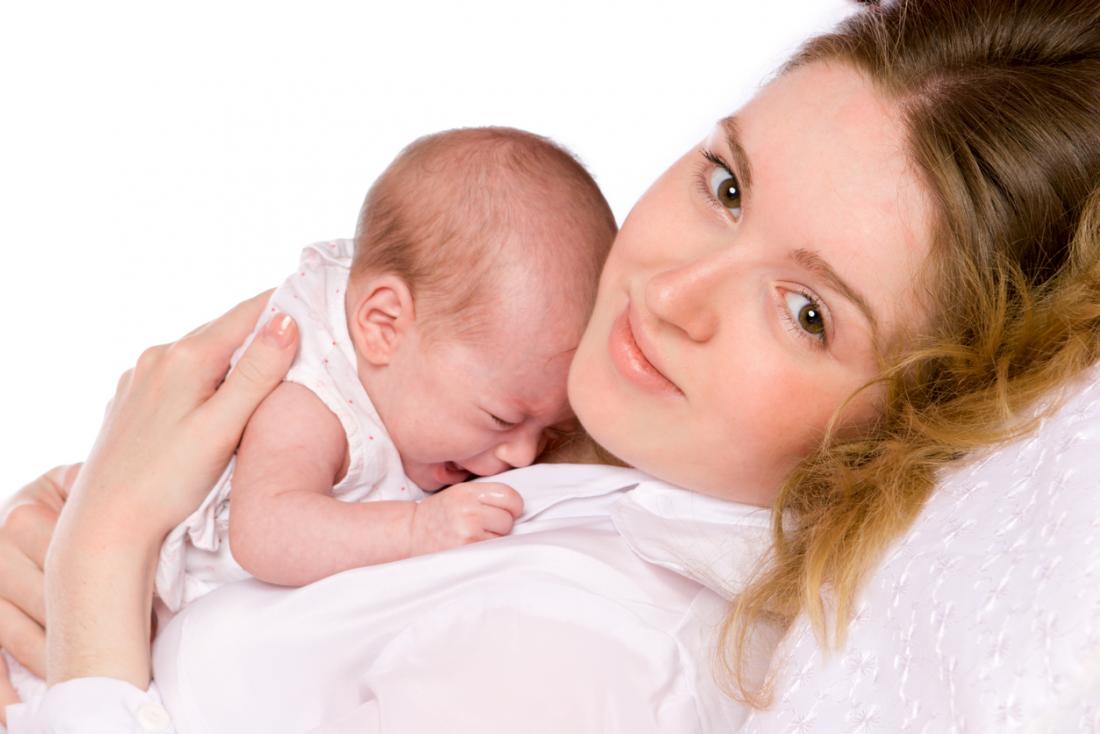 Have you ever felt like a woman changes drastically after giving birth? Turns out, the reason for it is something called “baby brain”. Which is literally the mother’s brain is revamped and tuned to the needs and squeals of her new baby. Think of it as a second instinct that wakes up within a new mum.

While the term “Baby Brain” has been thrown around a lot, let’s find out if it actually exists. So is the baby brain phenomena real? Science says, very much so.

Another recent study compared the MRI scans of women’s brains before pregnancy and after giving birth to the brain scans of women who have never given birth. The scans of women after pregnancy showed changes in brain structure that might help women adapt to motherhood.

A recent review of over 20 studies ecompassing 700 pregnant women, showed that cognitive function and memory was relatively poor in pregnant women. However this change in brain activity is usually noticed by the women and not the people around them.

So yes, the baby brain phenomenon is indeed real. It is something that prepares you for taking care of the little child that’ll come into the world soon. Call it instincts or just plain evolution. Each time a baby is born there is a mother born simultaneously.

How to deal with “baby Brain”?

Given the obvious plus points your baby brain can bring about in taking care of the newborn; it can prove quite disturbing in daily life at times. COnstantly forgetting things and not being able to focus can knock the wind out of anyone. So here are a few tips and tricks to dealing with having a baby brain effectively:

The best way to combat forgetfulness. You can choose to do this using sticky notes or your smartphone. Whichever feels more effective to you.

#2 Indulge in video games to keep your mind sharp

Video games really help in keepin you alert and sharp. They improve cognitive ability and strenthen your mind.

A key point in keeping your mind fresh is good sleep. An average adult requires around eight hours of sleep.

This helps center you in the here and now.

Omega-3 rich foods help keep your brain functioning in top shape. They boost the neural connections in your brain, making you smarter and sharper as you consume it on a daily basis.

#6 Take a sniff of rosemary oil

This helps relax your nerves, relieves stress and even boosts your memory power. Sniffing rosemary oil is almost a cheatsheet to beating mental fog and mind haze.

There’s nothing like a good workout when it comes to being aware and awake. The hormones released during physical exercise can help you stay happy alert and awake.

To keep the fatigue and mental fog away, this step is a must. Being well hydrated not only improves your brain function but also keeps you fresh, awake and aware.