Lesbian Couple Carried The Same Baby In Both Their Wombs,...

In an event that’s truly first in the entire human history, a lesbian couple from England became the first parents ever to carry a baby in both their wombs.

This experience of “shared motherhood” was truly special for Jasmine Francis-Smith and Donna Francis-Smith, who gave birth to their son Otis.

How did this happen? 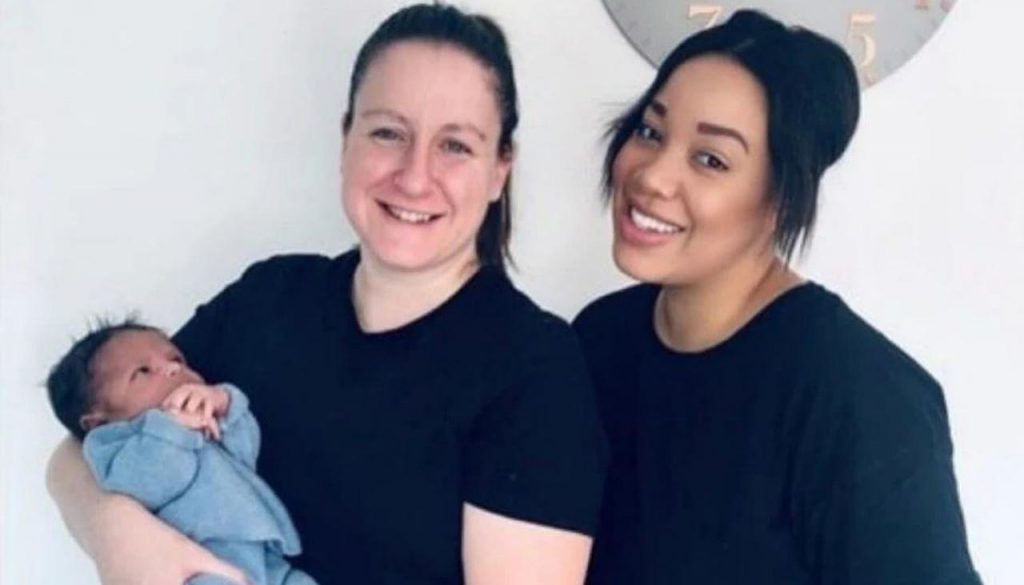 First of all, the couple used an egg from Donna that implanted using IVF and then incubated by Donna – after which it was implanted into Jasmine who then gave birth to their son, Otis.

London Women’s Clinic handled this case where they offer the choice where one partner can contribute and incubate the egg, while other one carries the foetus.

The clinic has helped more than 100 lesbian couples have babies through this method. But this was one step ahead of everything where both the parents participated in carrying the baby.

The couple said it has brought them closer to each other 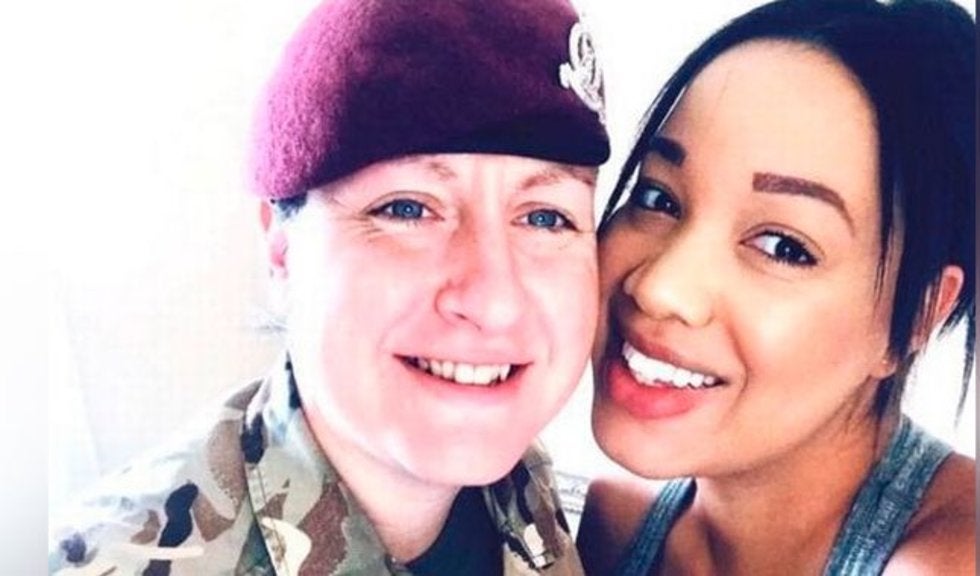 The couple said that they are feeling overwhelmed, but are also very happy. They emphasized that the procedure made them feel “equal in the whole process.”

Donna said in an interview:

You get a lot of same-sex couples where one person is doing the whole thing, and the one person is getting pregnant and giving birth, whereas with this we’re both involved in a massive way.

It’s definitely brought us closer together emotionally. We’re a close couple anyway but we both have a special bond with Otis as well which was helped by the way we’ve done it.

How is the health of the newborn baby? 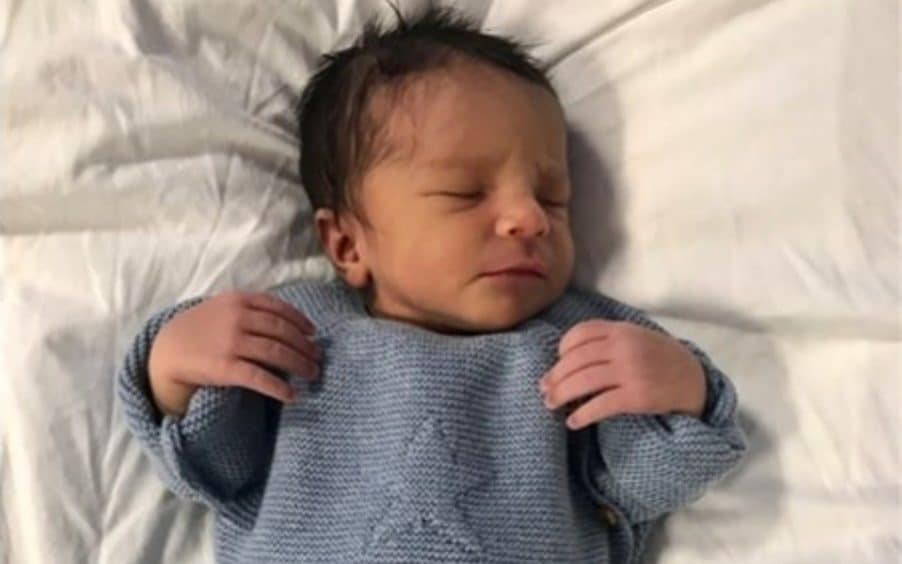 The baby was healthy and well, Donna talked about his health to the Telegraph: “He’s really good – he’s just chilling out. He’s a really good boy.” 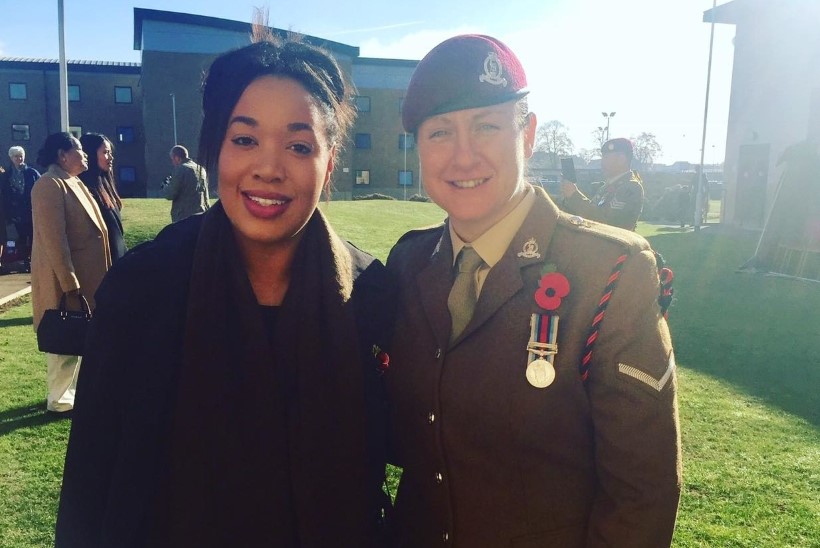 We’re just happy that it’s worked so well and the information is out there. It will help people in the future – it brings you closer together rather than feeling one has a bond more than the other.

Jasmine also said: “We’re really fortunate that this was our first go at IVF, but the reality is that it doesn’t work first time for a lot of people.”

All Featured Images Courtesy: The Telegraph