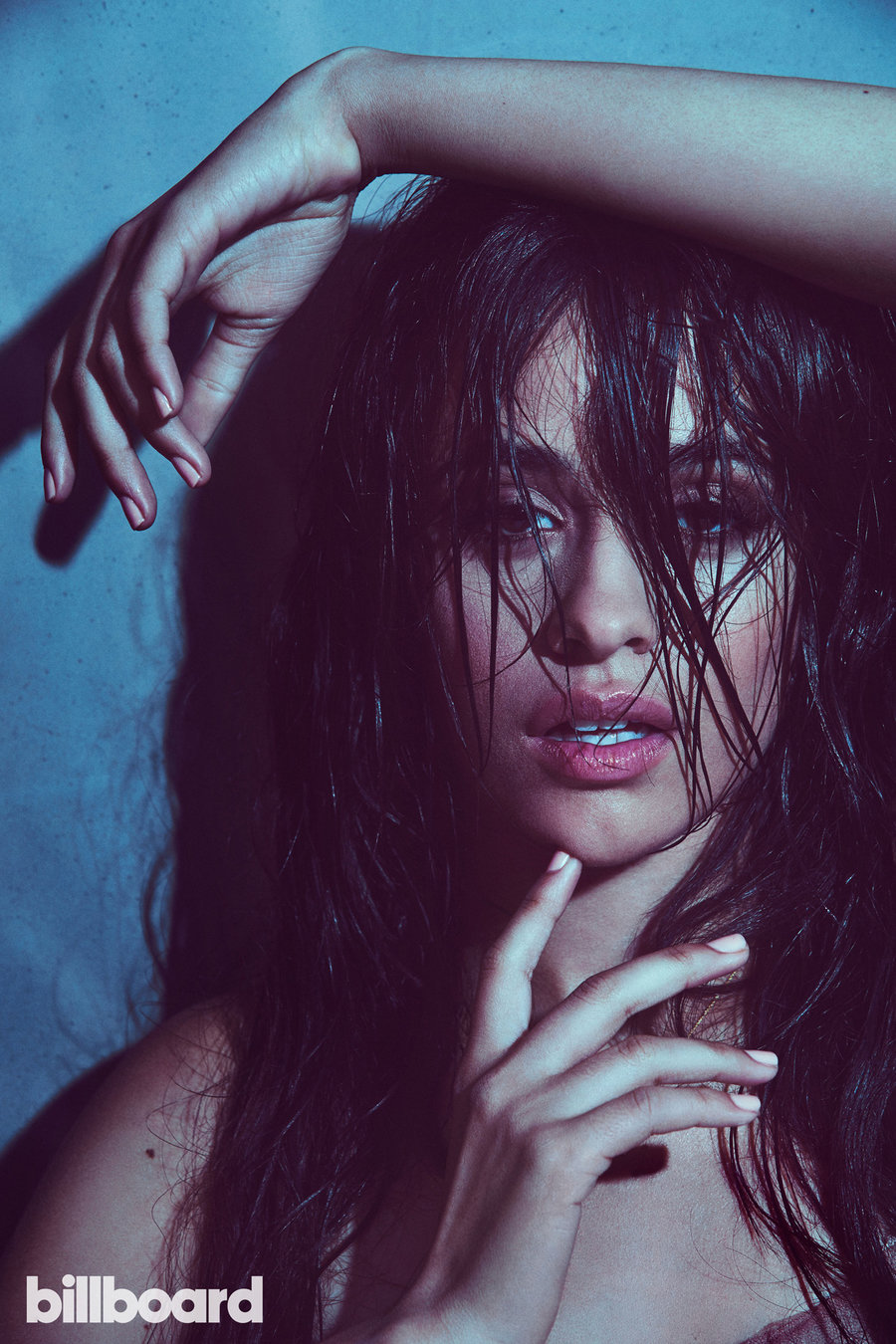 Camila Cabello turns 23 today, and she has already kicked off birthday celebrations in style. She also has a little sweet treat for her fans as she shared her “first Internet nude” – leading to hilarious responses and reactions from everyone.

After having a good 22nd year of life where she found her love in the form of Shawn Mendes, and also landed a role in the film Cinderella where she’ll be playing Princess Cinderella.

Camila posted a pic of hers wrapped in a blue towel, and titled it her “first internet nude.” Obviously, the whole thing was done with a tongue-in-cheek humour as it was just her photo as a baby.

Fans were gushing over the picture and admitted that this is not what they expected at all.

Camilla’s 22nd year was amazing as she found Shawn Mendes

Camilla has had a dreamy year as she found Shawn Mendes, and the duo has never shied away from showing their love. They have been often captured doing PDA any chance they get. A kissing video of them had gone viral last year, for some bizarre reasons.

She will be now playing Princess Cinderella as well

Columbia Pictures is producing a retelling of the fairy tale Cinderella, and this live-action romantic comedy stars Camila Cabello as the Princess Cinderella. The film will be released in 2021.

This will Camila’s first ever major role in a movie. And what better way to start her film career than by playing as one of the most popular and beloved princesses in history?

Camila is going to celebrate her birthday in England, in the countryside of expansive greens and open skies – where she is currently filming her lead role as Cinderella.