We bring you the most viral and popular memes of 2019. Let’s see which ones you like the best.

Did we miss any meme that should have been here? Hope not.

Someone posted a joke event on Facebook about “Storm Area 51, They Can’t Stop Us All” and it got viral, with more than 2 million people responding as “going”. The “Storming” didn’t actually take place.

We didn’t get the aliens, but we got millions of memes.

Kylie Jenner posted a photo of her daughter which got about 18 million likes on Instagram, and became the most liked post of all time. But then someone decided to snatch the spot away from Kylie, and posted an egg on Instagram – calling it the world record egg.

Boomers have been bullying Millennials since a long while, calling us lazy and entitled and sensitive and every kind of slur that they could think of.

Eventually, a simple phrase such as “Ok boomer” managed to trigger the Boomers, who even claimed that this was hate speech and some of them even compared it to the abusive slurs which have been used to refer to the black people in the past.

This meme was elevated when a 25-year old MP from New Zealand said “Ok boomer” to a heckler during her speech in the Parliament.

Someone had the genius idea of combining these two images, which are scenes from two different programs. And then the format became so catchy that it was used universally.

As mental illnesses mount to a maximum in the era of late-stage capitalism and dark ages of humanity seem to be returning again with the rise of fascism – a lot of people used humour to cope with their depression and mental illnesses. And that’s where we got therapist memes with unironical absurdity.

A pro-gun enthusiast from USA asked how is he supposed to kill 30-50 feral hogs within 3-5 minutes without an automatic rifle, if they storm his yard to attack his children.

The question was so absurd and bizarre, it led to jokes and memes all over the web.

Disney’s launch of The Mandalorian brought the side of Yoda nobody had seen before. And the baby Yoda just captured the attention of people who used this picture to make memes about their childhood.

A fictional character named Kyle was brought to Twitter, he drank Monster Energy drink and punched drywalls when he got angry.

Many real life Kyles played along with the joke, and posted photos that just spread the meme even more.

This was the decade of truly surreal memes. Stonks as a misspelling of stocks that came from Facebook in 2017, but became viral only in 2019.

A screenshot from an old Pokemon series became viral in the early 2019, and was used as a wholesome reaction image almost everywhere. As opposed to the dank reaction image of Unsettled Tom, which is also included in the list.

Another one of wholesome memes of 2019, which showed buff guys giving helpful advice to a nerdy kid. It was a beautiful break from toxic masculinity and showed that being macho doesn’t mean being a douche.

Gilette posted an ad, asking men to be better and shed their toxic masculinity and treat everyone with respect and kindness. Men got triggered who think they are heavenly gifts to women and need no improvement.

Although there were people who used the video screenshots to create memes. And it was glorious. 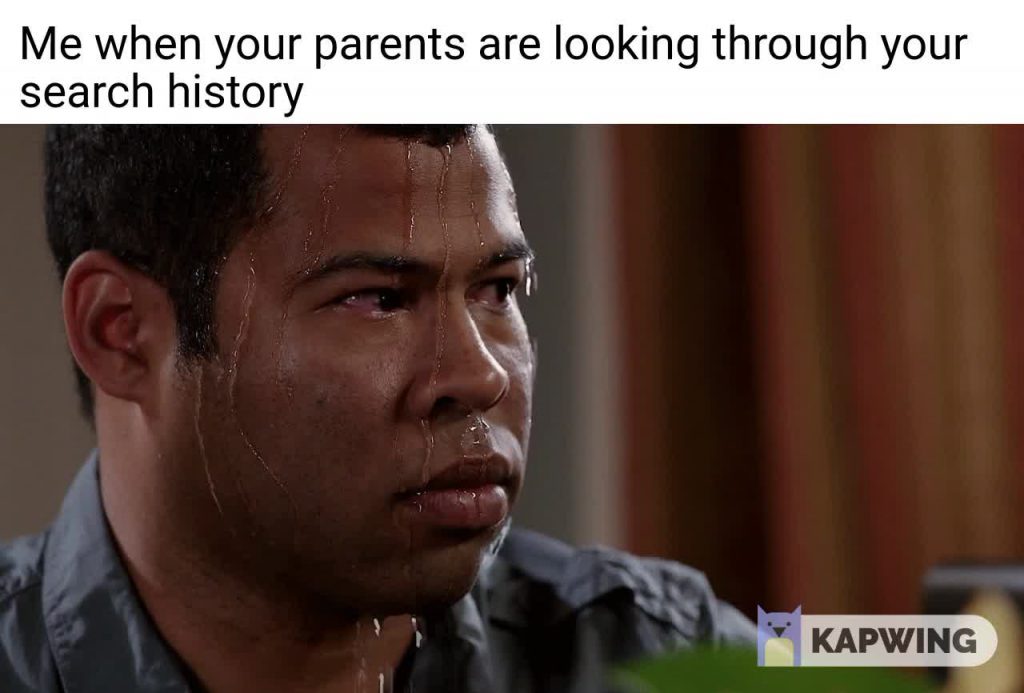 Legendary comedians Jordan Peele and Keagan Michael Key have been around for many years now, but only recently their videos have started getting popular since they were always ahead of their time.

A video of sweating Jordan Peele from 2013 became viral in 2019, and the screenshot was wildly used as nervous reaction image.

Game of Thrones Season 8 did not get the response it expected but Emilia Clarke’s sarcastic smile as Daenerys was an instant sensation.

“Gonna tell my kids” meme was also wildly viral as people wanted to tell comforting or hilarious lies to their kids about the bizarre state of current situations.

Trump is evergreen meme material and so is Kim Jong-un. And when they meet, there is always a meme apocalypse waiting to explode.

Harry Potter’s author J K Rowling hopped aboard the bandwagon of progressive culture and tried telling people that Dumbledore was gay, Hermione was black, and changed the races and sexualities of several other characters which were just white and straight in her books.

Her changes were so bizarre it lead to jokes, and people criticized her for forcefully adding diversity when she hadn;t written the diverse characters in the first place.

US Presidential candidate Marriane Williamson’s old tweets were dug up by people who found that she talks about essential oils, healing chakras, magical orbs, and auras etc. – needless to say, people lapped up on the opportunity and hailed Marrianne as the Orb-Mother who will heal America.

Dankest of memes in the 2019 was the Unsettled Tom meme, where the first sentence shows some very normal act and then the second sentence relates it to some totally unexpected but natural conclusion – creating ultimate shock factor.