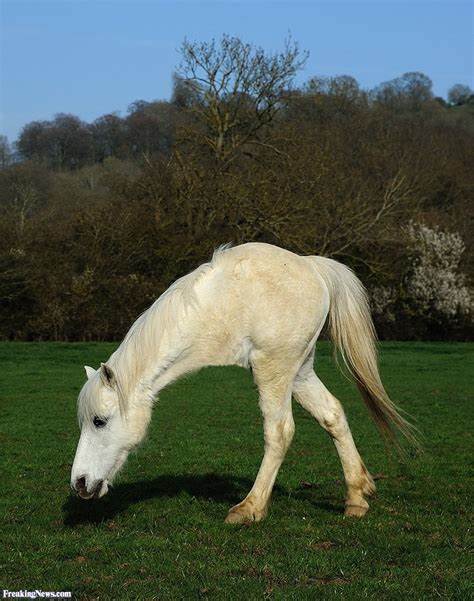 If it seems like that the weekday is already weighing you down and you need a reason to smile? Photoshop wizards have brought you some more stuff to laugh about, and this is a hilarious list of four-legged animals photoshopped into two-legged animals.

This is what it means to half ass something.

#2. How is this creature balanced?

Long and heavy neck on two legs, pretty sure this giraffe will topple head over heels every time it bends to graze or drink. 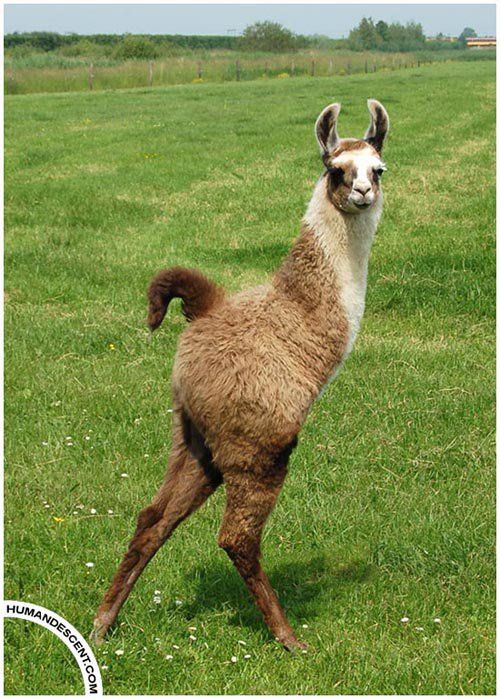 Everything about that pose is self-explanatory.

Or like someone would say, “It ended even before it begun.” Anyway, still a cool horse. And it won’t get tamed by humans because there is nowhere to sit on this horse. Good for the horse, eh?

With flowing mane and swaying tail, the two-legged beast runs the grassland. And it makes him really happy.

Fluffy lambs that easier to hold, pick up and play with? Sign me up for this Photoshop class.

Lovely doggo. Would definitely love to have him in my apartment.

I’m gonna go out on a limb here, and forgive myself for being serious – but I like the idea of two-legged elephants, horses, and such. At least they’d have a better life that way, they wouldn’t have to carry humans on their back.

Looks like a bunny, hops like a bunny. But is really a cat. How do I know? Wait till it opens that mouth and snarls at you for calling it a bunny.

Rhinoceros is a heavy animal. Imagine putting all that weight on just two legs, especially with that massive head.

We all know about the rhino charge, now imagine a two-legged rhino charging at you. It won’t just slam you like a four-legged one, it’ll fly into you. Not a good prospect.

#14. No longer the ship of the desert