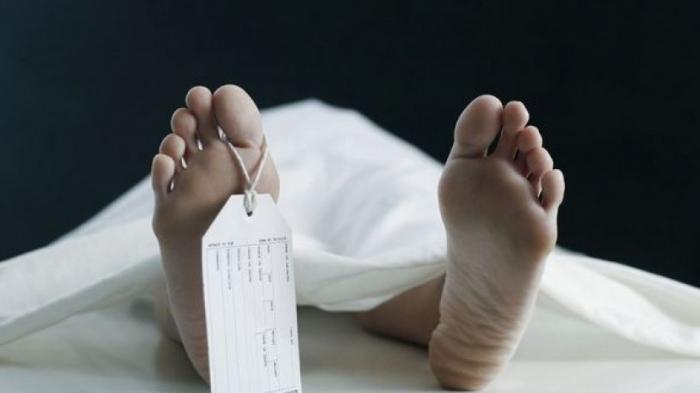 #1. Diamonds rain on Jupiter and Saturn

Scientists have discovered that it rains diamonds on all the gaseous planets. Apart from Jupiter and Saturn, even Uranus and Neptune experience the diamond rain. Theory is that the methane gas gets turned into soot due to atmospheric lightning, and as the soot falls it gets compressed into graphite and then into tiny diamonds as it goes down and down.

In fact, the core of Jupiter is very likely a gigantic diamond the size of Earth!

Yes, there are five colours of blood: red, blue, green, yellow, and purple. Red blood is found in humans and most vertebrates. Blue blood is found in octopuses, squids, spiders etc. Worms like leeches have green blood, while yellow blood is found is beetles and sea cucumbers and such. Some marine worms also have purple blood.

#4. You can actually see monsters in mirrors

This phenomenon, called as the Troxler Effect, was discovered in 1804. It makes people think that they are seeing something horrific just on the edge of their vision, whenever they look into a mirror.

#5. A lizard squirts blood from its eye as self-defence

This horned lizard squirts blood from its eyes into the mouth of its predator. The blood tastes gross and looks disgusting, causing the predators to back off.

The myth of garlic being used to shoo away the blood-sucking vampires is not true at all. Vampires don’t exist, and garlic actually attracts other blood-sucking creatures.

Norwegian scientists did an experiment in 1994, that showed that leeches latch on a garlic smeared hand three times faster than a garlic-free hand.

The desire to chomp on ice comes from iron deficiency. Lack of iron causes inflammation in mouth, and to cool that people crave ice. This instinct of eating ice is common in pregnant people since they usually have low levels of iron in their blood. Helpful hint: eat more iron-rich foods.

Octopuses are perhaps the most mindblowing, unreal, and alien-like creatures on Earth. Nobody knows how they evolved, and their DNA is unlike any other animal. Octopuses have three hearts, two of which are just used to pump blood to the gills.

In the 16th century Europe, high heels were considered the symbol of virility and masculinity. Men wore high heels to increase their height as well.

#10. Men can get erections even after death

Also called as angel lust, post-death erection is a common phenomenon in people who have been executed.

#11. Australia is bigger than Pluto

Australia is almost twice as big when compared to Pluto. Pluto’s diameter is 2370 km while Australia measures nearly 4000 km across.

#12. A parasite that replaces the tongue of a fish with its own body