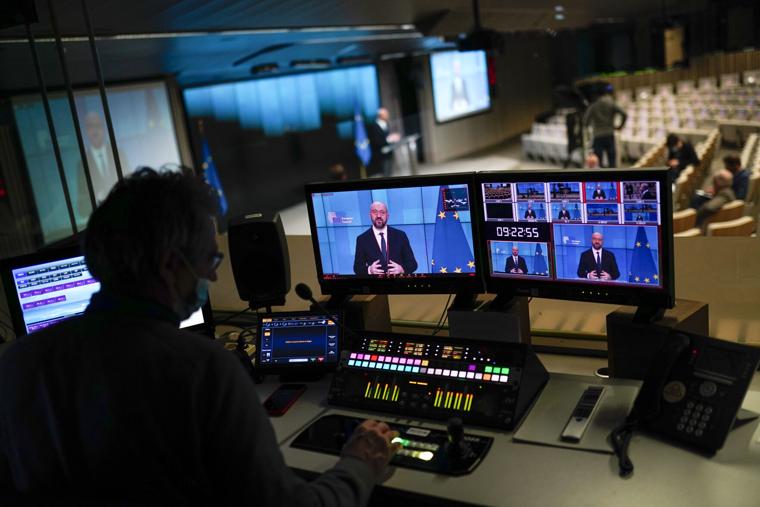 The WHO and 23 countries supported the idea of creating an international treaty aiming to deal with health emergencies like COVID-19 in future. Such a treaty is believed to ensure universal and equitable access to vaccines, medicine and diagnosis of pandemics and the idea of the treaty was floated by the chairman of EU leaders Charles Michel at a G-20 summit in November 2020.

“There will be other pandemics and other major health emergencies. No single government or multilateral agency can address this threat alone,” the leaders’ joint opinion article in major newspapers stated.

“We believe that nations should work together towards a new international treaty for pandemic preparedness and response,” they said.

The treaty is primarily aimed to make the world more resilient to future pandemics through better alert systems, data sharing, research and the production and distribution of vaccines, medicines, diagnostics and personal protective equipment.

The treaty also states that the health of humans, animals and the planet are all connected and should lead to shared responsibility, transparency and cooperation on a global level.

“We are convinced that it is our responsibility, as leaders of nations and international institutions, to ensure that the world learns the lessons of the COVID-19 pandemic,” the leaders stated.

“The United States and China have also reacted positively to the idea,” WHO Director-General Tedros Adhanom Ghebreyesus said.

“From the discussions we had, during member states’ sessions, the comment from member states, including the U.S. and China, was actually positive and we hope future engagement will bring (in) all countries,” he added.