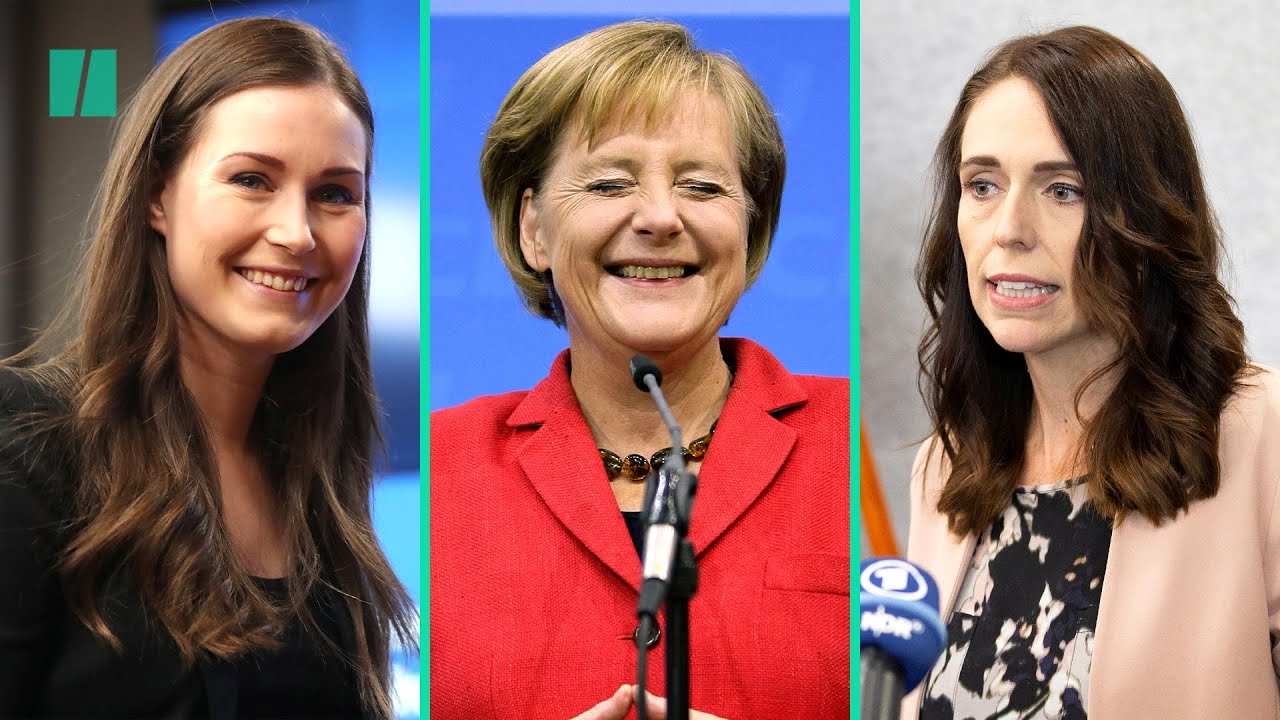 Women leaders are setting strong examples of how to face the challenges that are putting the entire human race in danger.

If you take a look at the way the coronavirus pandemic has been dealt in countries like Germany, Taiwan, New Zealand, Iceland, Finland, Norway, and Denmark, you’d be amazed.

Women are leaving no stones unturned to protect and save lives. How are they doing it? Read on to find out.

Angela Merkel, the Chancellor of Germany, took a stand before things went out of hand and told her countrymen that this was a serious bug that would infect up to 70% of the population. “It’s serious,” she said, “take it seriously”. People heard her.

Without wasting any time, testing began and Germany stood as one to fight the virus. The number of deaths in the country is far below its European neighbours and there are signs it may be able to start loosening restrictions relatively soon.

Among the first and the fastest responses was from Tsai Ing-wen in Taiwan. In January, when the illness came into notice, she introduced 124 measures to stop the virus from spreading and unlike the rest of the world, lockdown wasn’t one of them.

She is now sending 10 million face masks to the U.S. and Europe. Tsai managed what CNN has called “among the world’s best” responses, keeping the epidemic under control, still reporting only six deaths.

From the very beginning of the pandemic, Jacinda Ardern in New Zealand put the country under alert. When there were just 6 cases in the whole country, she imposed self-isolation on people entering New Zealand and banned foreigners entirely from entering soon after.

That’s how decisiveness is working its magic in New Zealand. As of mid-April they have suffered only four deaths, still restrictions are being added, making all returning New Zealanders quarantine in designated locations for 14 days.

In proportion to its population the country has already screened five times as many people as South Korea has, and instituted a thorough tracking system that means they haven’t had to lock down or shut schools.

Sanna Marin became the world’s youngest head of state when she was elected last December in Finland. The young and brilliant mind is using social media influencers as key agents to spread awareness amongst the citizens. Influencers of any age are invited to spread fact-based information on managing the pandemic, considering that not everybody reads newspapers.

Norway’s Prime Minister, Erna Solberg, touched hearts by addressing and comforting children on television. She was building on the short, three-minute press conference that Danish Prime Minister Mette Frederiksen had held a couple of days earlier.

This press conference where no adults were allowed, Solberg answered to questions from kids across the country and explained why it was OK to feel scared. The idea and the way of execution have spread warmth and love in the country.

This proves that women leaders have knocked down every difficulty that came their way and has emerged as winners. Be it out of the box ideas or showing compassion, women have always been a step forward.