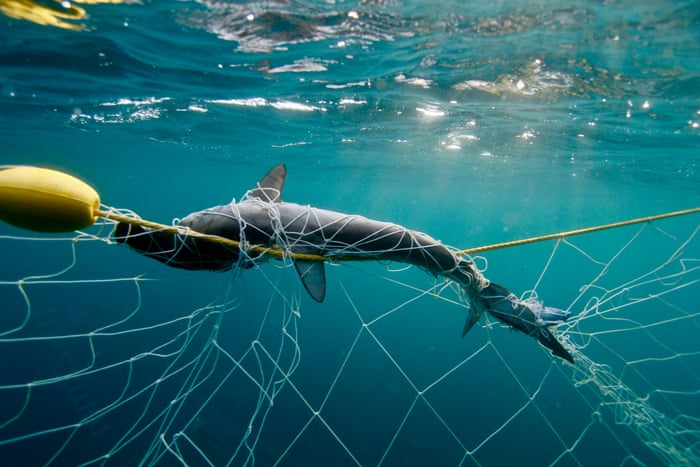 This is how the story unfolds – the government puts shark nets in the ocean, a baby humpback whale gets caught in it, a man dives in to save the baby whale, the government decides to fine him.

Dystopian, am I right?

But there’s more to this story than meets the eye.

People saw the whale caught in nets, called the authorities, but no help arrived for 2 hours 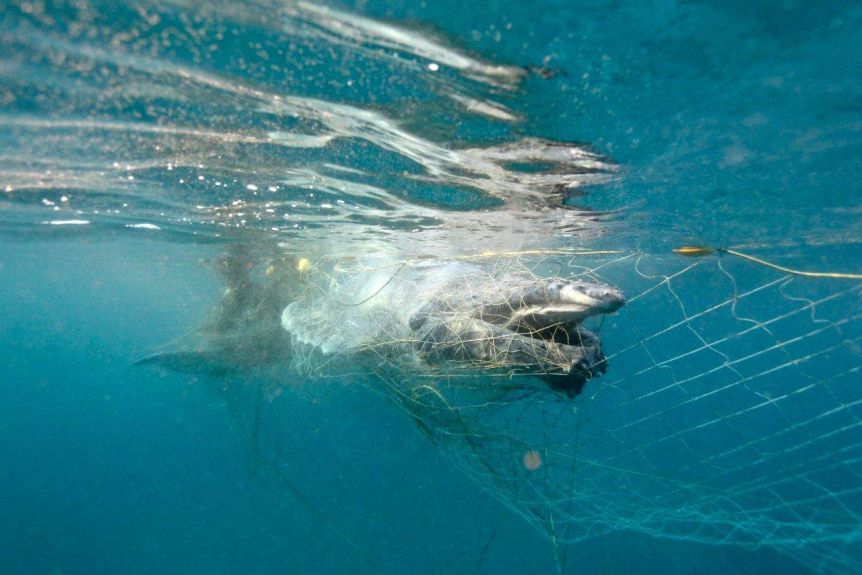 Off the beach of Gold Coast, Queensland in Australia – sharks are a real danger to the beachgoers and swimmers. So the Department of Fisheries put up a shark net in the ocean to keep the sharks away from people.

But as it happens, a baby humpback whale got caught in it.

Beachgoers saw the baby whale struggling in the net so they called the authorities for help, but no help arrived even after 2 hours and 25 minutes.

Here’s the heartwarming video of the man rescuing the baby whale:

So this man from Queensland, identified as “Django” took his own boat out into the ocean and cut off the net that had the baby trapped in it.

“He [the whale] was really cut up … the actual net was going into his flesh. I had a knife, but I didn’t really need to use it, he just had his left pectoral fin wrapped up. Eventually, I got him enough out of the rope so he could just break free.” 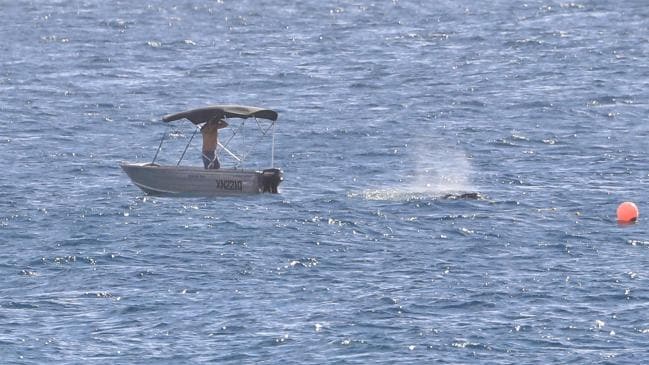 He was hailed as a hero by people for risking his own life to save another. But the authorities didn’t take to it kindly and fined him $27,000.

The Department of Fisheries issued a huge fine on the man, saying that people should allow the professionals to do their job instead of taking it into their own hands.

On the other hand, witnesses said that professionals were more than two hours late, and the baby whale was having difficulties in breathing and it could have died soon after.

The department said that people can lose their lives by getting entangled in the nets, although Django said he understood the risks involved yet he jumped in to save an innocent life. 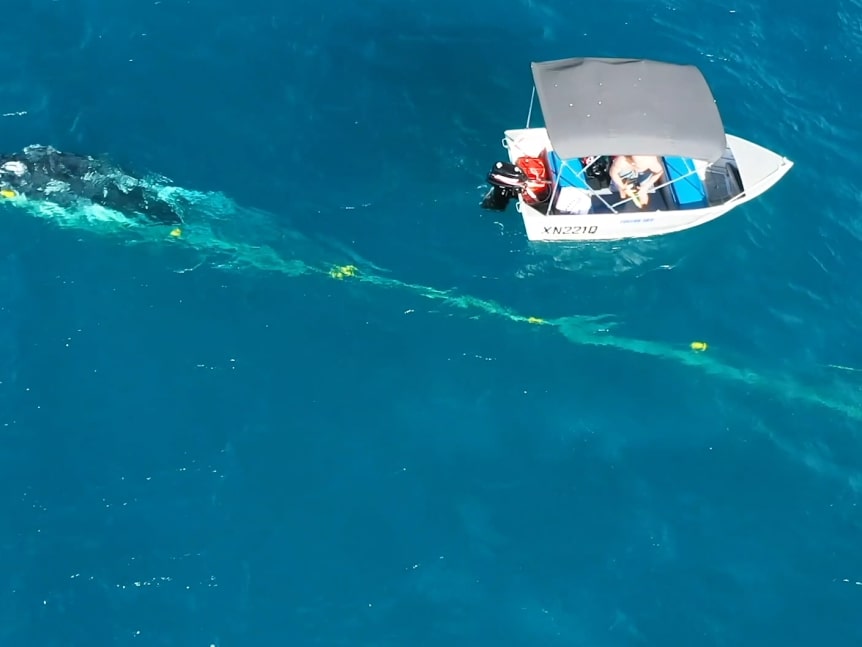 Online support poured in for Django, people even started a GoFundMe page to help him pay the fines, where people had already donated $16,000.

By that time the fine was scrapped under online pressure, and it seems that the collected money would go to a charity that specializes in research about whales.