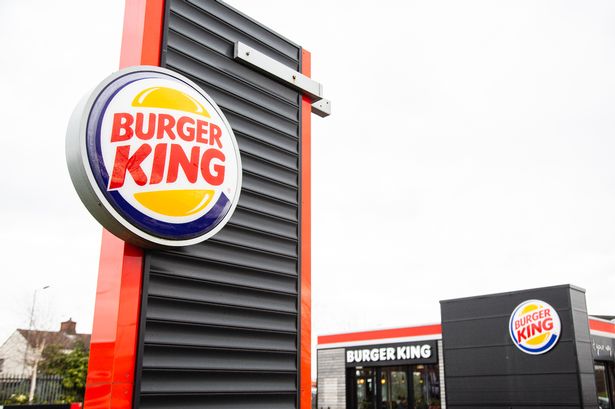 Burger King’s tweet saying ‘women belong in the kitchen’ has sparked an outrage; although the brand intended to promote female chefs via their tweet.

On International Women’s Day, brands and people’s social media posts celebrating women’s contribution to society are flooding the internet. However, a post by the fast-food chain Burger King, UK has caused a controversy with their tweet.

Via Twitter, the brand shared the message: “Women belong in the kitchen.”

They further said that: “If they want to, of course. Yet only 20% of chefs are women. We’re on a mission to change the gender ratio in the restaurant industry by empowering female employees with the opportunity to pursue a culinary career.”

The tweet went viral in no time and garnered over half a million likes, over 45K comments and over 275K retweets.

Given the day is dedicated to women, the choice of tweet was highly criticized.

The KFC gaming account replied to the tweet: “The best time to delete this post was immediately after posting it. The second best time is now.”

To which Burger King said: “Why would we delete a tweet that’s drawing attention to a huge lack of female representation in our industry, we thought you’d be on board with this as well? We’ve launched a scholarship to help give more of our female employees the chance to pursue a culinary career.”

Some other unpleasant people tagged the post as “shameful” and “misogynistic”.

Another tweet said: “Shameful Burger King absolutely bang out of order. On Women’s Day no less!”

Another commented: “This belongs in the bin.”

“I don’t think y’all thought this through.”

And “How to take a great and positive idea and put it out into the world in a really tone-deaf way that creates a controversy that only takes away from their message and goal. A whopper of a marketing mistake,” are some of the most unhappy responses Burger King UK’s tweet attracted.