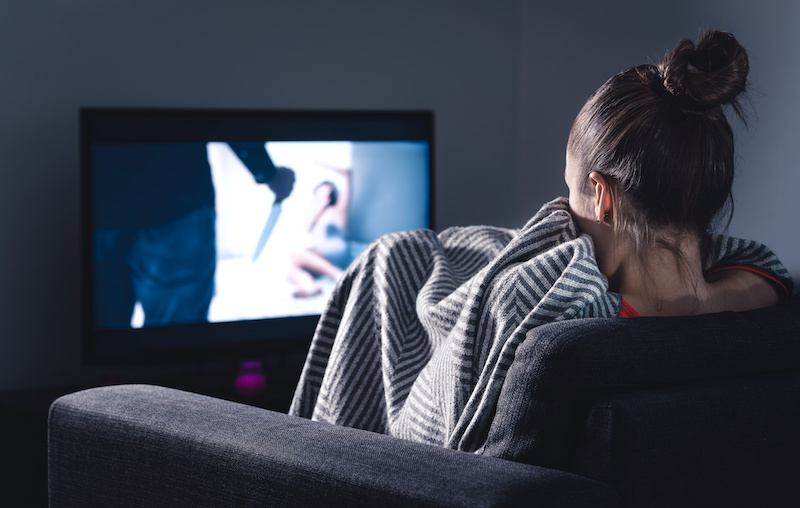 Binge watching might not be your thing but there are always certain films that manage to move us in one way or the other. So we have enlisted the films that would go well with your March mood.

Biggie: I Got a Story to Tell

A new Netflix documentary called Biggie: I Got a Story to Tell shows the life of NYC rapper Biggie Smalls from the 1990s. So far, most of the documentaries about him just focussed on his violent death and all kinds of conspiracy theories surrounding his death. On the other hand, the Netflix documentary looks at Biggie’s early life and his rise to fame.

A middle-aged husband’s life changes dramatically when his wife asks him for a divorce. He seeks to rediscover his manhood with the help of a newfound friend, Jacob, learning to pick up girls at bars.

When the menace known as the Joker wreaks havoc and chaos on the people of Gotham, Batman must accept one of the greatest psychological and physical tests of his ability to fight injustice.

Blanche Gardin offers us her new stand-up, creation 2019. She spares no one. Not even her own guts, which she still delivers to us smoking on the altar of self-derision.

A rookie cop spends his first day as a Los Angeles narcotics officer with a rogue detective who isn’t what he appears to be.