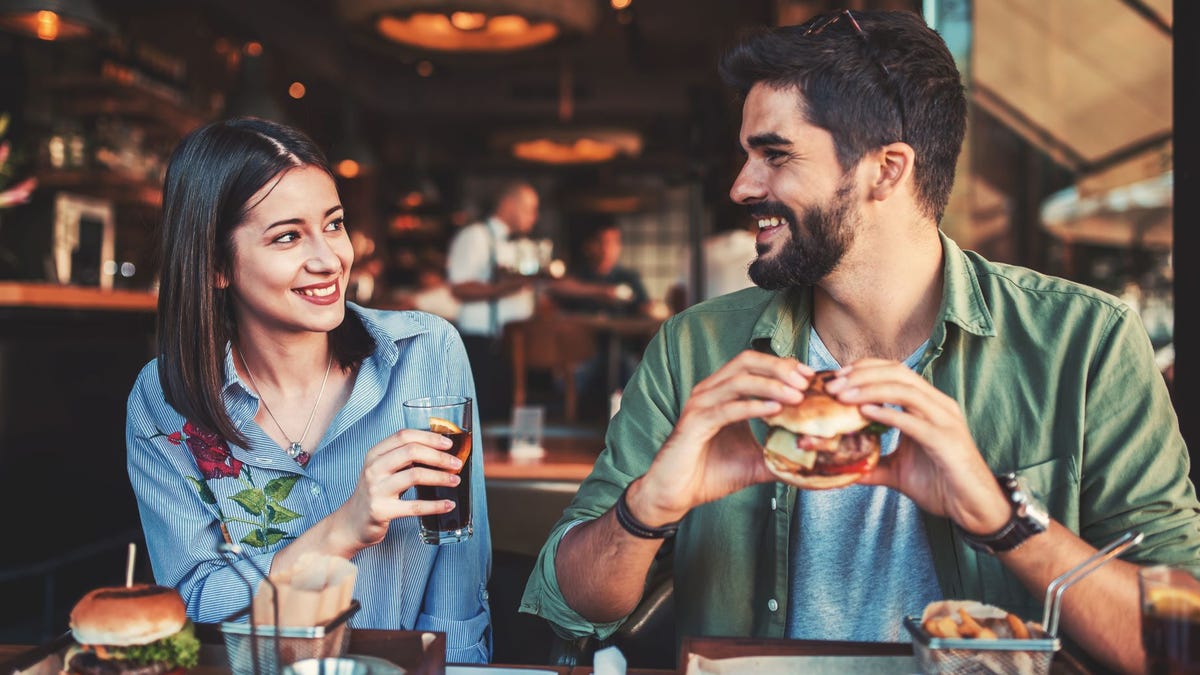 An anonymous woman took the story of her boyfriend’s ‘unacceptable’ behavior to Reddit. She was shocked to see her boyfriend sharing a spreadsheet of every single thing she owed him for their first romantic weekend away.

She explained how she always insisted on paying her half on dates and taking into consideration that they both earned “decent salaries”.

However, it was when they planned to book their first weekend away together, she started seeing “red flags”.

According to the woman, initially her boyfriend looked excited, but it didn’t take him long to ask “but what if we break up before the trip?”

It goes without saying that it was enough to kill her mood considering the couple was in the honeymoon phase of their relationship. She told him that the trip is just an overnight one and relatively inexpensive and it wouldn’t really matter if they cancel or she could take a friend.

After a few days, she messaged him and suggested a restaurant she thought they could visit on their trip to which he replied “very nice but super expensive as well” and suggested they ordered takeaways instead.

He sent her a message saying, “broken down the cost of the weekend” so he could book the Airbnb, transport tickets and tickets to the tourist attraction.

“He’d attached a spreadsheet with our names in it, literally breaking down the cost of everything to the cent, with the final add up of everything telling me I owed him $167.99,” the woman revealed

“I’m not tight with money at all, and would happily have just given him $200 to cover my share of the weekend (or booked some things each and let it all balance out) without the need to quibble over minor costs like this.”

Him being an accountant doing this might have made sense but it “ruined the vibe of the weekend”.

“I’m his new girlfriend going on a romantic weekend away, not a client to send an invoice outlining every cent. It feels so procedural,” she further said in her post.

She questioned Reddit users whether she was being unreasonable for being “hurt” by this kind of behavior? To which the readers had different opinions.

One said: “I think I would talk to him about this but you’re not wrong for being turned off by this.

“It may just be a personality difference – some people like to split costs more loosey-goosey (‘you get the dinner, I’ll pay for the hotel’) without breaking things down to an exact 50-50, and other people would prefer a more even split.

“I think the red flags for him being kind of a cheapskate is asking ‘what if we break up before’ (implying the loss of money will be more important than the loss of relationship?) and then talking you out of a nice restaurant.”

On the other hand, another person said: “I totally understand this. I work in finance and I am very particular about the computation of money. It’s not to make you feel like you owe me this much. But it’s definitely about being accountable for the money that you will be spending.

“I will look at this as a positive trait because you now know that he knows how to handle money.”

One of the other comments said: “Everything but the spreadsheet is what would concern me. I (female in banking) always like to provide a full breakdown of the costs on trips so my partner knows all the same information as I do, and doing a spreadsheet for me is a sign of effort and care into the trip and the planning. So for me, the spreadsheet is no problem.

“Everything else is the problem. His personality seems like he’s scared of committing and that would put me off.”

What do you guys think? Tell us in comments!