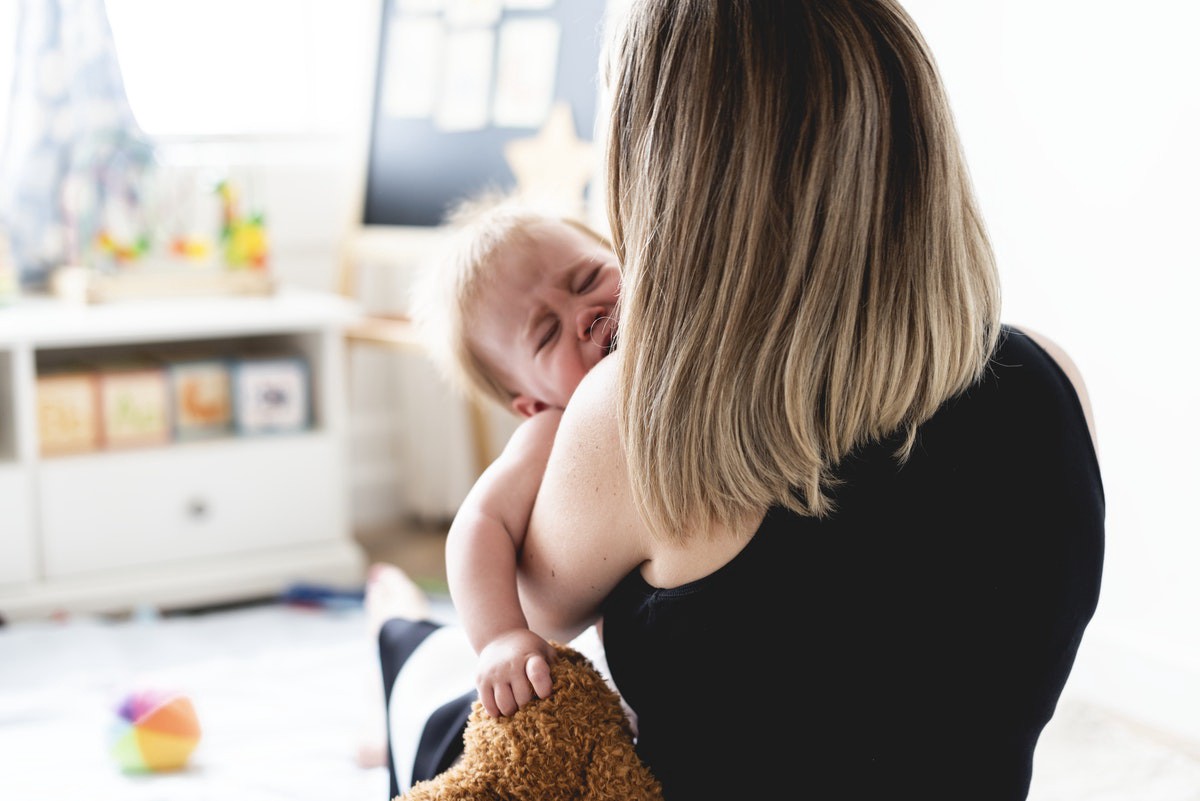 A TikTok video has been heavily criticized for suggesting men that they shouldn’t get into a relationship with a single mum as it said: “the kid’s always going to come first”.

A self-claimed dating expert has been slammed after posting a video giving “three reasons you should NOT seriously date a single mum”.

TikTok channel @Realtalkmiami is known for posting videos giving men relationship advice, from ‘ways to make yourself instantly more attractive to women’ to ‘why men MUST LEAD in a relationship’.

A recent TikTok video from the channel telling men not to date single mums has been watched over 50K times. The clip has been labeled as “trash” by the viewers who also told the guy to delete the account.

“Second, it’s not your kid so you can’t discipline them and on top of that she can take them away from you at any time if you guys break up, and you have zero right to them.

“And then finally, you have to pay for another man’s responsibility.

“Guys, single mums; recreational use only. Protect yourself and your wallet. Peace.”

The viewers were left ridiculed by his views.

One of the comments said: “As a single mum I’ll take the opportunity to say… that’s cool bro we don’t play with boys.”

Another reply said: “‘Recreational use only’!? This is trash. If you talk like this on a public platform, it terrifies me to think what you do in private.”

Another shocked viewer stated: “Wow!! It takes a real man to take on someone else’s child, my stepdad was more of a dad to me than my real dad! You are clearly no man. Silly boy.”

A mother commented: “I’m probably speaking for all the mums… we probably wouldn’t want you even for recreational use so carry on.”

Another response said: This is satire right? Tell me it’s satire. There can’t really be men that think this way right?!”