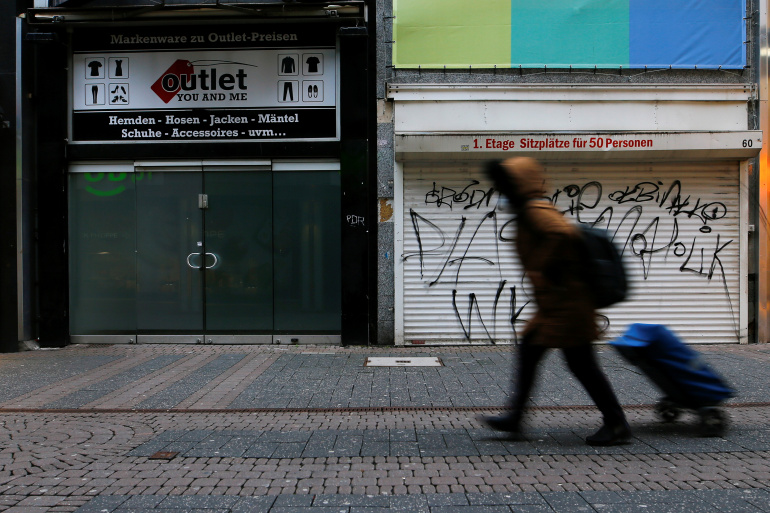 Responding to ‘third wave’ of COVID-19, Germany has extended its lockdown for another three weeks which makes it an almost complete halt over the Easter holiday.

As far as the views of regional leaders are concerned, Chancellor Angela Merkel believes that Germany is in a “very serious” situation and restrictions can be expected to be even tougher from April 1 to April 5 as most of the shops will remain shut and gatherings will be limited.

“Essentially, we have a new virus,” Chancellor Merkel said after talks with the leaders of Germany’s 16 states. The highly contagious variant of COVID-19 i.e. UK (Kent) had become dominant in Germany, she stated, pushing Germany into “a new pandemic”.

The variant is believed to be much deadlier, much more infectious. Germany was in a race against time to roll out vaccinations against the coronavirus, she added.

On Tuesday, the lockdown got extended to 18 April making the country step back from the plans of cautious reopening process.

From April 1 to April 5, Germans are being asked to stay home and reduce contacts:

In Germany, the infection rate rose above 1 per 1000 inhabitants in Germany.  Besides 250 deaths, 7,485 new cases have been reported in the past 24 hours. An “emergency brake” will halt further reopening in areas where the infection rate recently rose.

All European countries including Germany and France are aiming to vaccinate people at a much faster rate as the vaccination drive in Europe has just covered about 13 per 100 persons so far.