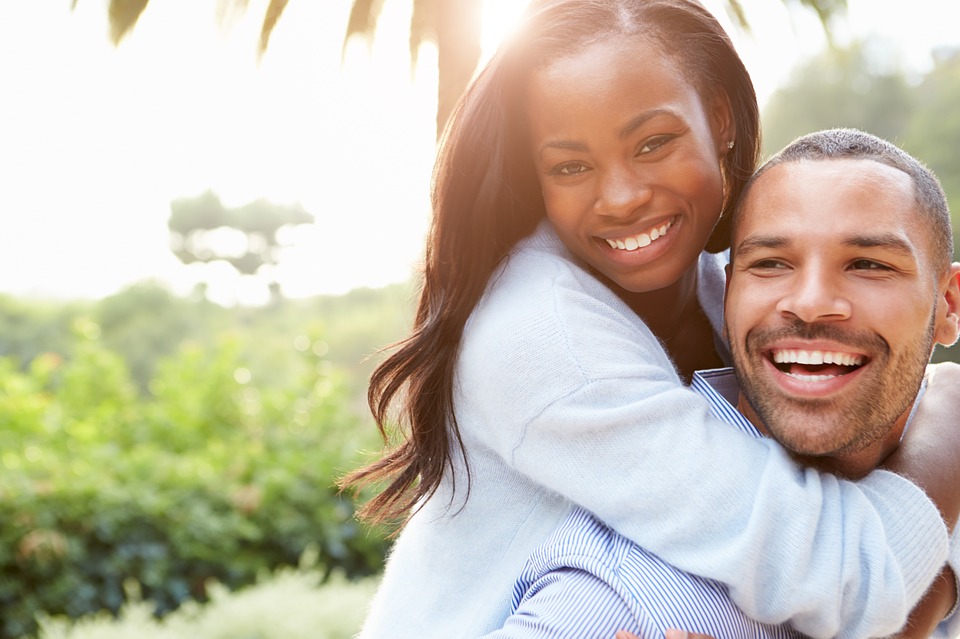 Have you ever mistaken a couple for being brother and sister? If yes, then it is not your fault. Blame it on the science.

What you may take as a mere confusion has now become a fact proven by science. After a couple gets married, the man and woman do start looking alike. Some couples resemble each other so much that they have to take a DNA test to prove that they are only related by marriage.

Why Do Married Couples Look Alike?

The reason why married couples begin to look alike over time is that they share emotions, and not the same genes. Compatibility is the factor. When you laugh at the same jokes, like the same Netflix series or even hate the same food, you become one soul.

Maybe in the beginning, you don’t like the same things as your partners do, but eventually with time, you tend to change your own habits. Another explanation why married couples look alike is going through life together. From good times to tough sailing, couples go through a range of emotions together that affect their state of mind and body language.

It is crazy that these people even have the wrinkles in the same places. If this is not true love, then what is?

Science also backs up its argument with a theory that we are attracted to people who look like us. It is called assortative mating. You attract people with similar phenotype as yours. The chances of your child looking like you are also higher.

Couples should be surprisingly happy about resembling to their partners because it is a sign of a happy relationship. The more years you guys are together, the more similar you look alike.

Mirroring is another reason why married couples look alike. Couples who are deeply, madly in love with each other and are in sync mirror each other’s body language and habits. For example, if one person is a fitness freak, the other person who is a sloth will also start working out. Mirroring is a sign of a healthy relationship as it signifies emotional trust and comfort. If you don’t already like your partner’s favorite dish, are you even in a relationship?

However, it is possible that a few couples may even share a percentage of their genes with each other. This means if they go back to their family tree, they will find a relation. So, if none of the above theories applies to your relationship, then maybe you should consider getting a DNA test. Who knows you may get surprising results?