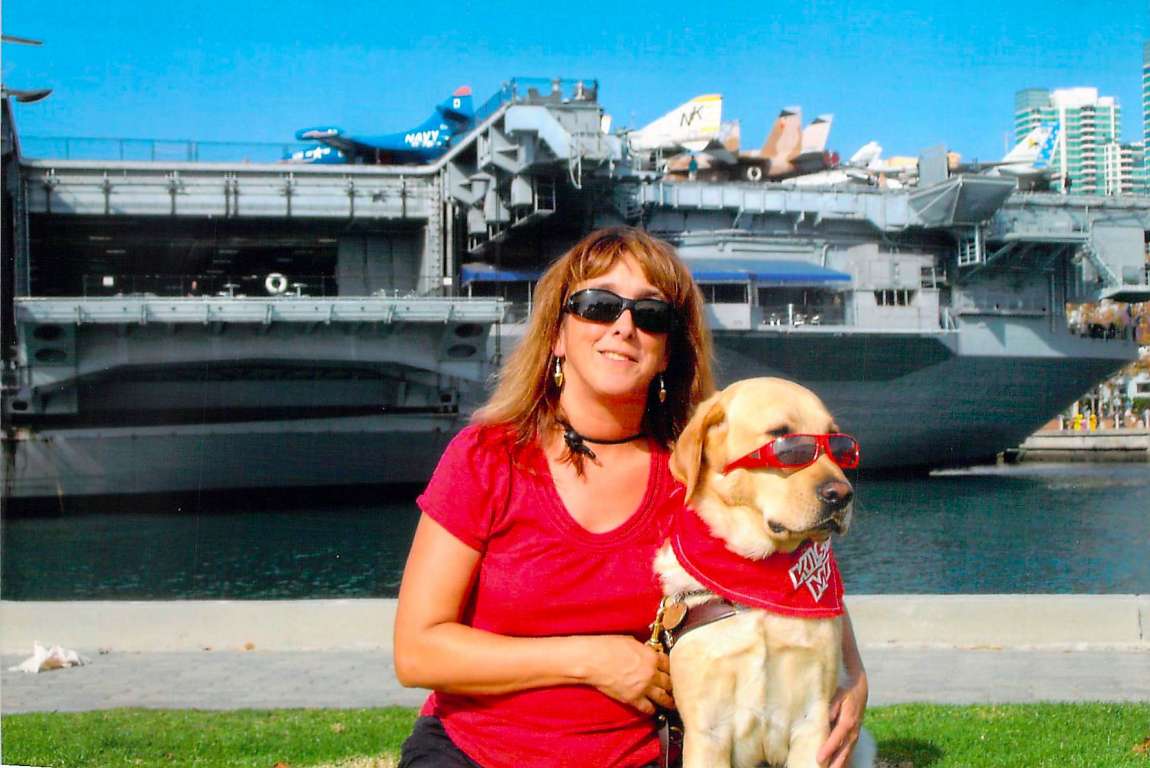 Uber has been ordered to pay $ 1.1m as compensation to a blind woman Lisa Irving who was refused rides on 14 occasions.

Lisa also claimed that drivers were verbally abusive about bringing her guide dog Bernie along in the cab.

On one of the occasions, a driver allegedly stopped the car falsely claiming to have arrived at her destination whereas another discriminated against her due to her disability.

As per Uber the company itself was not liable because its drivers hold the status of contractors and not employees.

San Francisco resident Mrs. Irving stated that she was worried about her safety after being stranded multiple times at night after being rejected by drivers.

Moreover, she alleged that due to getting her rides cancelled by drivers she reached late for work which contributed to her being fired from her job.

Despite her multiple complaints to Uber, the drivers’ behavior didn’t change.

A spokesperson for Mrs. Irving said: “Of all Americans who should be liberated by the rideshare revolution, the blind and visually impaired are among those who stand to benefit the most.”

“The bottom line is that under the Americans with Disabilities Act, a guide dog should be able to go anywhere that a blind person can go.”

In a statement issued to the media following the ruling, Uber said the company is “proud” of the help it offers blind passengers.

“Drivers using the Uber app are expected to serve riders with service animals and comply with accessibility and other laws, and we regularly provide education to drivers on that responsibility.”

This isn’t the first time Uber has faced a legal battle from the blind community.

In 2014, The National Federation of the Blind in the US sued the ride-sharing app over guide-dog regulations.

The case was settled in 2017 when Uber agreed to ensure that its drivers knew they were legally obliged to provide service to people needing guide dogs.

“I would have preferred that my civil rights be respected. But it sends a strong message that this is not acceptable.”